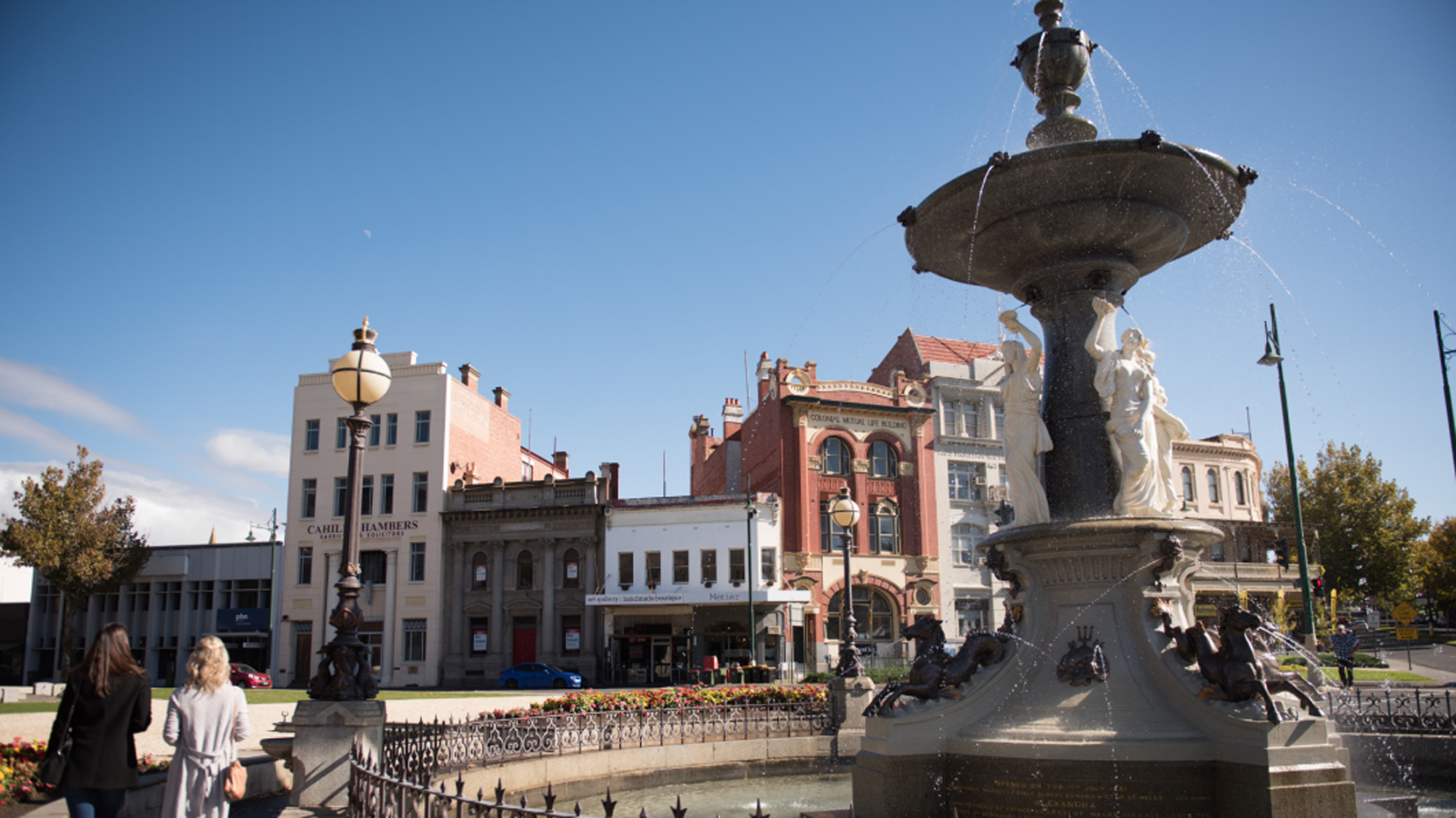 The announcement follows a successful exclusive dialogue period between the CGF, Commonwealth Games Australia (CGAus) and Victoria, where an exciting proposal to stage the major multi-sport competition across the State was agreed.

In what will be a first ever predominantly regional Commonwealth Games, Victoria 2026 will be staged in March 2026 across multiple cities and regional hubs including Melbourne, Geelong, Bendigo, Ballarat and Gippsland.

The Opening Ceremony will take place at the iconic Melbourne Cricket Ground. The approach will showcase the best of what the State has to offer and ensure a uniquely Victorian experience for the athletes and spectators.

“Australia has staged the Commonwealth Games on five occasions, with Victoria playing host to the Melbourne 2006 Games; widely considered one of the most successful editions of the event in history. The country has also staged the Games in Sydney in 1938, Perth in 1962, Brisbane in 1982 and most recently Gold Coast in 2018. Victoria has also hosted the Commonwealth Youth Games in Bendigo in 2004.”Premier of Victoria, Daniel Andrews

There will be a phased approach in creating the sports programme for Victoria 2026. An initial 16 sports have been put forward for the Games, with further sports to be added later this year.

“Commonwealth Games Australia and the Victorian Government have set out a bold and innovative vision for hosting our major multi-sport event.

“In Victoria, we believe we have found the perfect partner for the next stage of our journey.”

“We now look forward to a bright future as we work together to stage a Commonwealth Games like no other,” Martin added.

The Victoria 2026 Commonwealth Games will be the 23rd edition of the major multi-sport competition, which first began in Hamilton, Canada in 1930.

The 2022 Commonwealth Games will be staged in Birmingham, England from 28 July – 8 August.