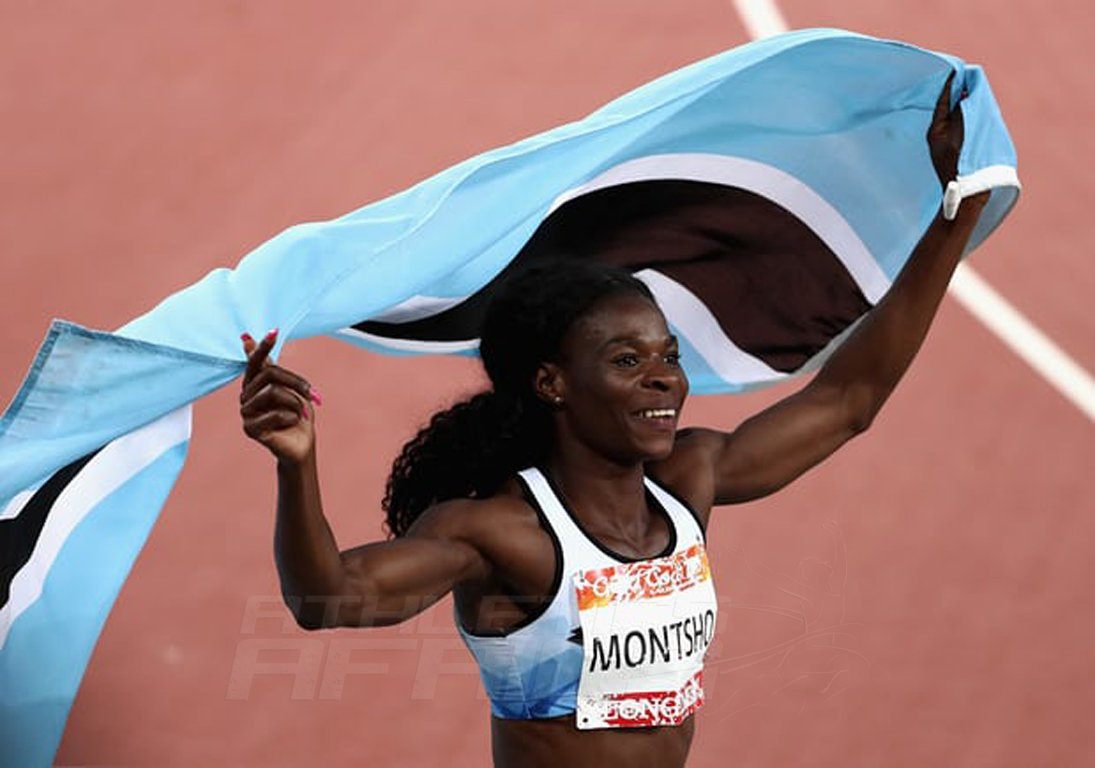 Amantle Montsho pips a Jamaican double-act, who have to settle for silver and bronze, to earn Botswana a rare 400m double by taking the women’s 400m gold in the Gold Coast on Wednesday night.

Just 24 four hours after her compatriot Isaac Makwala cruised to victory in the men’s 400m, Montsho, the 2011 world champion, produced her quickest time for five years to register 50.15 and prove she is back to her best. The mark was 0.05 shy of her Games record.

“The race was good and I’m happy I won,” Montsho said.

“I wanted to break the Commonwealth Games record (50.10). I nearly broke it, so I’m happy with my time.”

It is the first time in Commonwealth Games history the 400m men’s and women’s events have been won by athletes from the same country.

#Botswana's @AmantleMon is once again the Commonwealth Games champion, winning the Women's 400m in 50.15 secs. Her compatriot Christine Botlogetswe finished outside of the podium, clocking a personal best 51.17 for 4th.#Nigeria's Yinka Ajayi was 8th in 52.26#GC2018Athletics pic.twitter.com/2N4pvAiTLQ