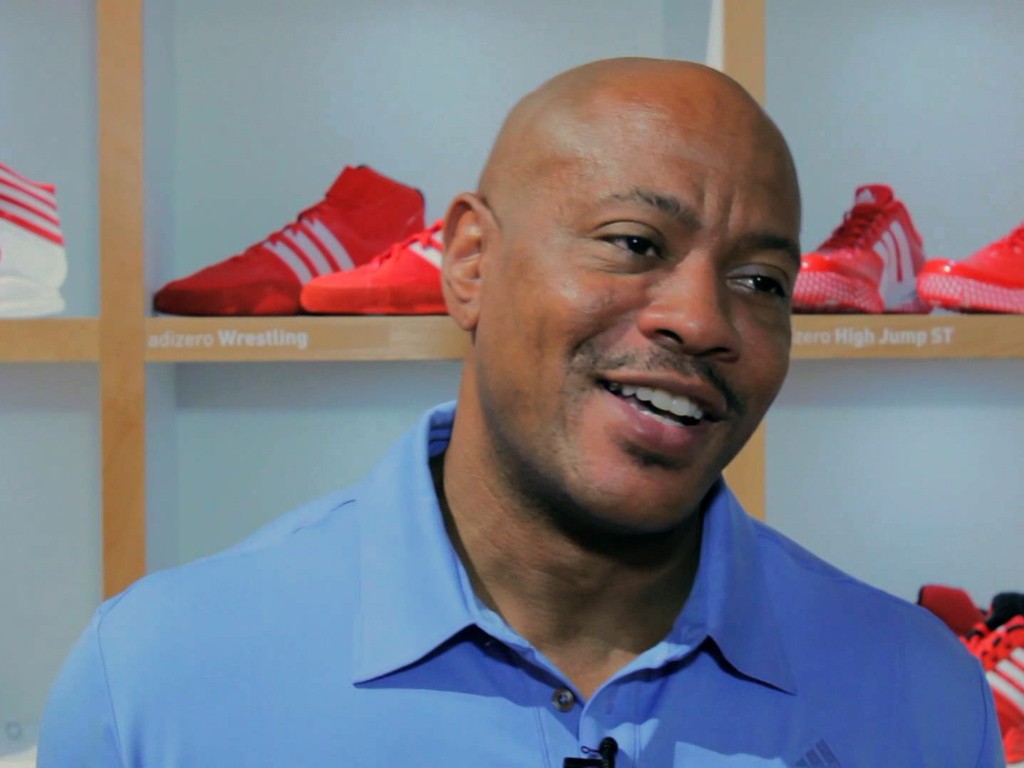 The AFN on Thursday announced the appointment of American former Olympics and World champion, Maurice Greene as the relay coordinator of Team Nigeria track and field athletes.

In a statement signed by the federation Secretary General, Olumide Bamiduro, Maurice Greene’s contract with AFN begins at the Mt. Sac Relay in California later this month, through the IAAF  World Relays in Bahamas and the Glasgow 2014 Commonwealth Games and terminates after the Africa Senior Athletics Championships in Marrakesh, Morocco in August.

Greene, a retired American track and field sprinter and former 100m world-record holder, is said to be excited at the new challenge as he stated in his acceptance that re relishes the prospect of working for Team Nigeria and that it is his own way of giving back to Africa.

In this article:Athletics Nigeria, Glasgow 2014