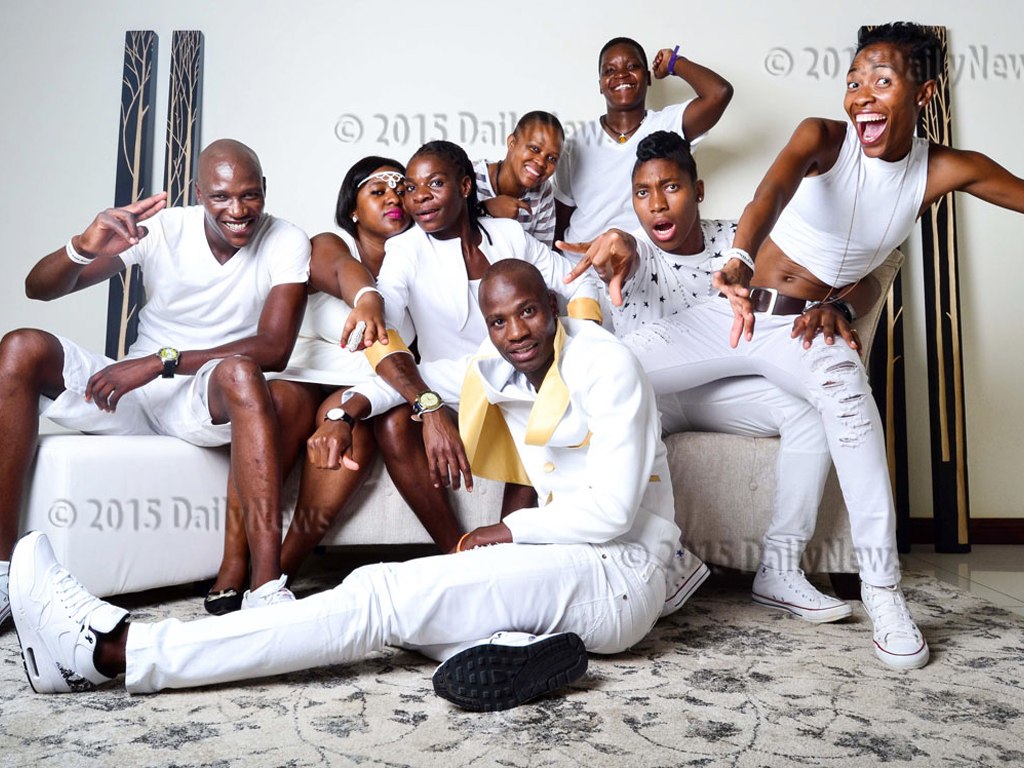 According to the Botswana’s Daily News, Amos celebrated not only his transition from a youngster to a man but his achievements as well as a professional athlete, entertainer and upcoming entrepreneur.

The birthday boy dazzled in a white straight cut suit accessorized with a touch of GOLD to the collar and buttons, whilst rocking a Nike boot. 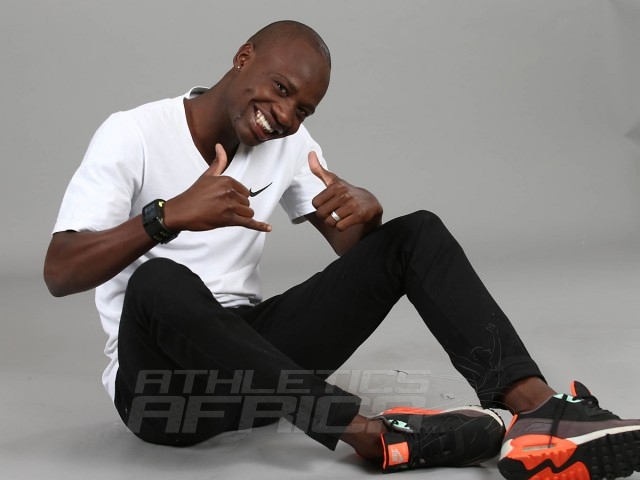 Crispin, who was the main organiser of the event, said he appreciated Amos’ achievements as an athlete, friend, and fellow Dj. He said they became friends because of their love for music.

Amos stated that as he grows up, there would be more goals and ambitions to achieve. Therefore, he wanted to balance his professional work as an athlete and his love for music as Dj Zoro.