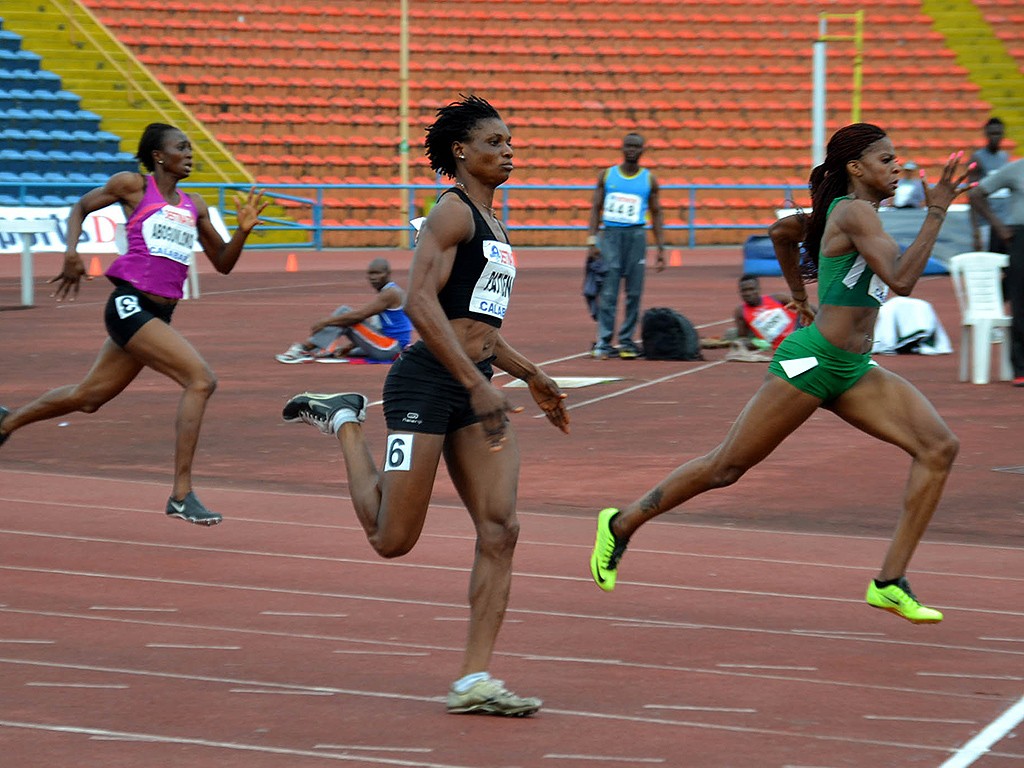 The Athletics Federation of Nigeria (AFN) has selected 20 athletes to compete at the Mt. Sac Relays 2014 being held this weekend at the historic Hilmer Lodge Stadium in Walnut, California

Hosted by Mount San Antonio College, the Mt. SAC Relays is one of the premier events in track and field annually and is the largest meet in the world.

Apart from Okagbare, a double world championships medallist, other top athletes also selected to compete for honours are: Gloria Asumnu, who made the final of the 60m at the Sopot 2014 IAAF World Indoor Championships;  Obinna Metu, who won the 100m over the weekend at the Abuja Golden League; Amaechi Morton whose blistering anchor ensured the Nigeria 4x400m quartet set a new Africa record in Sopot; Regina George, Nicholas Imhoapermhe, Chukwudike Harry, and Noah Akwu.

The coaching crew are made up of; Daniel Etsebiminor, Eric Campbell, Gabriel Okon, Victor Omagbemi, and Maurice Greene, while Olumide Bamiduro, the Secretary General of AFN is the team secretary.

According to a statement from the AFN, the Federation president Solomon Ogba will lead the Nigerian track and field team to the Mt. Sac Relays 2014 tagged ‘the meet where the world best compete’.

The Mt. Sac Relays is part of the AFN build up for the IAAF World Relays in Bahamas next month and the Commonwealth Games in Glasgow, Scotland in July where the country hopes to surpass the four gold medals won last term in New Delhi, India.