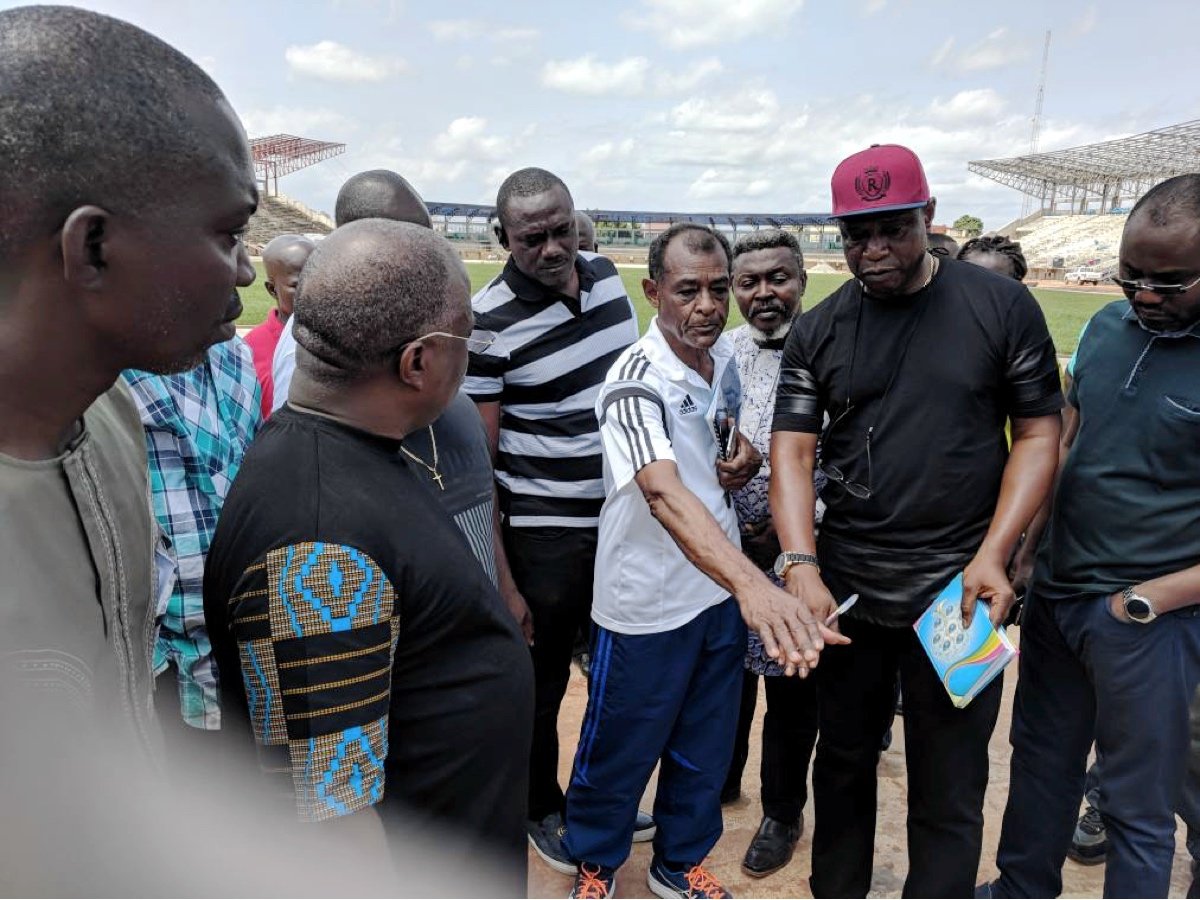 The planned test competition to serve as a dress rehearsal for the 21st CAA African Senior Athletics Championship will take place at the newly-completed Stephen Keshi Stadium, Asaba Delta State on Wednesday, 18 July, 2018.

The event, the African Athletic tour, will have at least 10 African countries in attendance according to the Technical Director for Asaba 2018, Yussuf Alli who also added that other African countries are also welcomed to enter for the one-day event.

“We are ready to show the world a glimpse of what they should expect at this year’s African Championships,” Alli said.

The African Athletics Tour Meeting is also meant to test run the facilities in place and to further ensure that the personnel that would man them during the African championships are all in sync.

As promised by the Local Organizing Committee, LOC for Asaba 2018, the facilities in place to host the continent are far above the required standards.

“Yes, the facilities are fantastic I must tell you, we have the first nine-lane track in Nigeria already installed and the track also has the capacity to hold 100m races both ways,” Alli hinted.

The Technical Head for Asaba 2018 further revealed that while the chunk of facilities to be used for the African Championships were sourced from abroad; there were others that were made locally but of international standards.

“The javelin, shot put and hammer retrievals were all made locally and we are proud that they are all of international standards” Alli boasted.

The events to be competed for at the July 18 African Tour Meet in Asaba include the 100m, 200m, 400m High Jump, Relay races among others.

The Head of Media and Publicity for Asaba 2018 Olukayode Thomas confirmed that mouthwatering prizes will be won at the one-day event.

In this article:African Championships, Asaba 2018, CAA