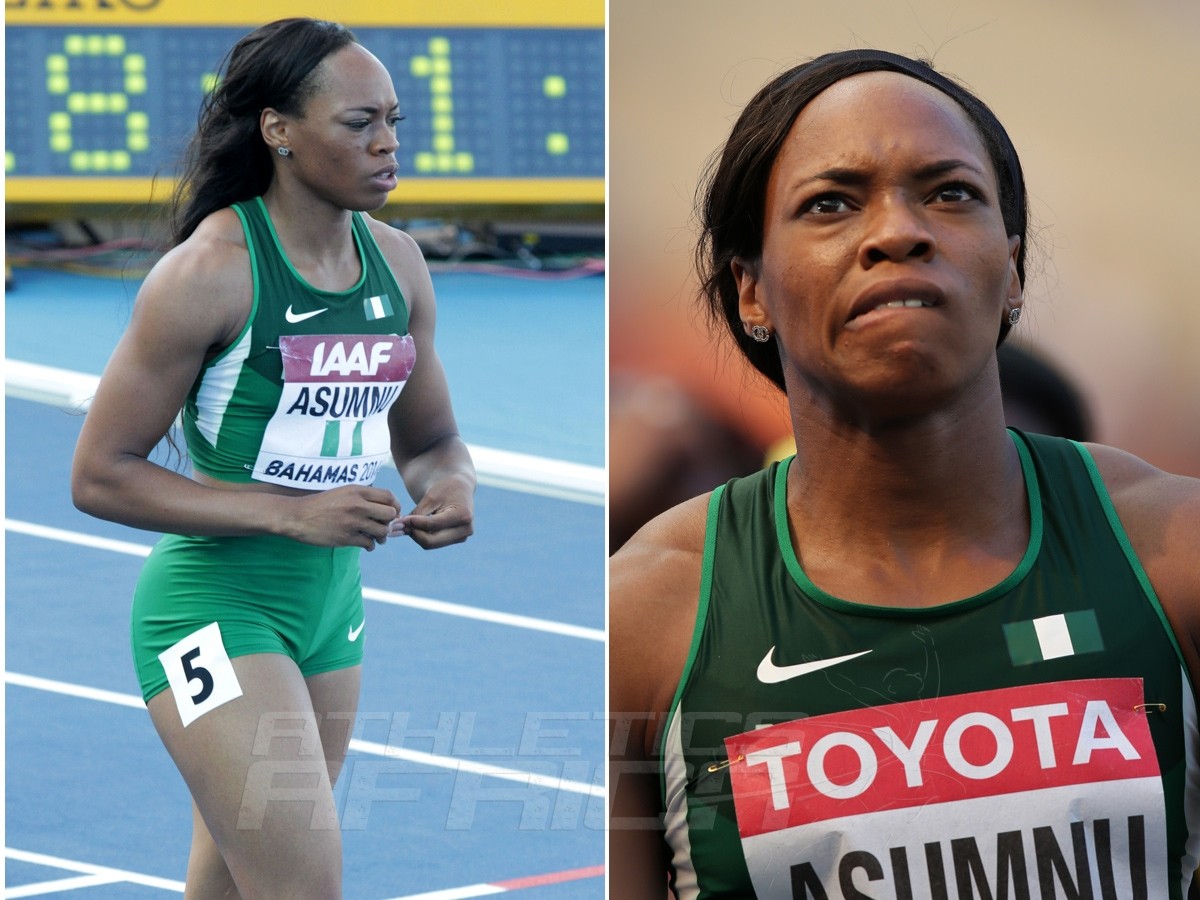 Nigerian sprinter Gloria Asumnu has been selected as one of the inductees for the Tulane Athletics Hall of Fame Class of 2014.

Asumnu, a 100m and 200m runner, will join four other former Tulane Athletics standouts such as Brian Bogusevic and Micah Owings (Baseball), Matt Forte (American Football) and Kim Lewis (Basketball) in the induction.

The Hall of Fame Class of 2014 will be inducted on Thursday, November 13, from 6-8 p.m. at the Lavin-Bernick Center on the Tulane University Uptown campus.

Announcing the Hall of Fame Class of 2014, Tulane Director of Athletics, Rick Dickson, said the five inductees turned in some of the most prolific seasons in their respective sports and are deserving of the award to be bestowed on them.

“On behalf of Tulane Athletics, it is my honour to recognize each of these former student-athletes for their accomplishments in the classroom and in their respective arenas during their time at Tulane,” Dickson said.

“Each of these recipients not only produced outstanding careers at Tulane, but was a part of some of the greatest moments in school history. These inductees continue to represent themselves and Tulane at the highest level in their communities and it is my pleasure to welcome them to the Tulane Athletics Hall of Fame.”

Since graduating from Tulane in 2008, Asumnu has competed professionally on the track and field circuit, culminating in her Olympic appearance with [link id=”5″ tax=”category” text=”Nigeria” target=”_blank”] at the Olympic Games in London 2012.

Gloria Asumnu and her co-inductees will be honoured at halftime of Tulane University’s homecoming game against Memphis at Yulman Stadium on Saturday, November 15, 2014.