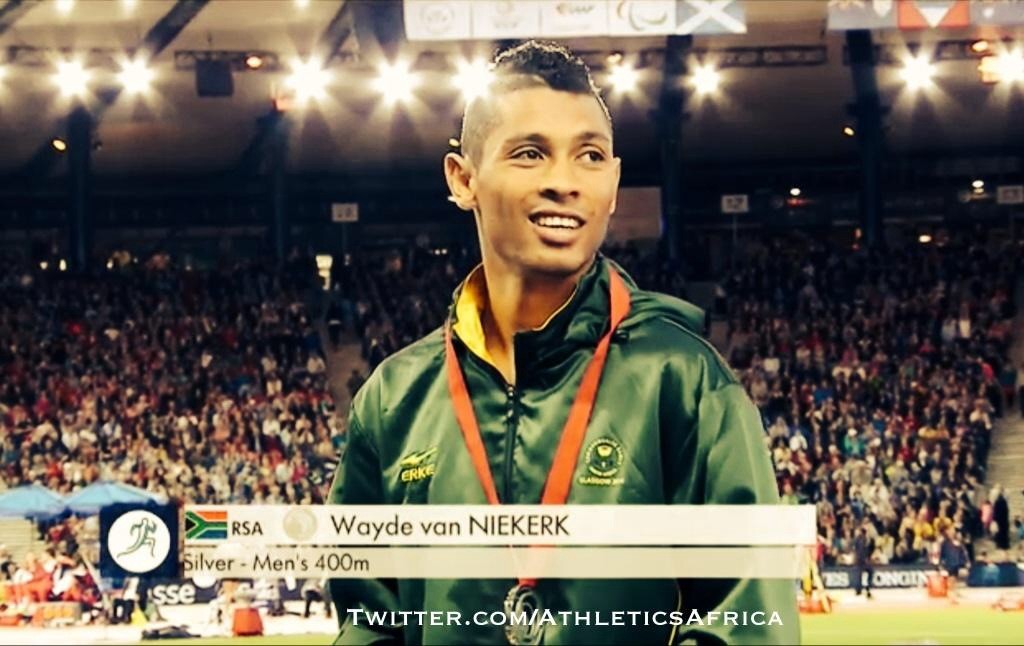 South Africa’s new crop of talented athletes delivered on the promise they possess as they contributed three of the four medals in the track and field at the Glasgow Commonwealth Games on Wednesday.

Not to be outdone by the youngsters, South Africa’s javelin queen Sunette Viljoen demonstrated mental mettle for her third consecutive Commonwealth medal.

Although she fell desperately short in her bid to defend her double Games title, she should be commended for her fighting spirit to claim silver.

“This was the competition where I had to show nerves of steel to win the silver on my last throw,” Viljoen said.

“But I am so proud of this medal from where I have come in my sport and my personal life over the last two years. I had five throws of 62m which was a brilliant series.

“When I dropped back to fourth in the last round, I tried to remain calm. I’m proud of this medal and the belief I showed in myself.”

Viljoen finished behind Australian Kim Mickle, who clinched gold with a new Games record of 65.95m.

A third heave of 62.66m elevated Viljoen to second which she maintained until the final round only for Kelsey-Lee Roberts and Kathryn Mitchell of Australia to overtake her for second and third slots.

Viljoen launched the javelin out to 63.19m on her final attempt claiming the 24cm that would earn her the silver medal.

The long jump duo of Visser and Samaai claimed silver and bronze respectively with Olympic champion Greg Rutherford of England winning the gold medal with a winning distance of 8.20m.

Visser leapt into second place with his best effort of 8.12m, while Samaai’s 8.08m attempt earned him third place.

The 24-year-old Visser, who boasts the second-best distance by a South African behind record holder Khotso Mokoena, has shown great potential in recent years but lacked the killer instinct during big competitions.

“I’ve had my disappointments, at Worlds and so on, so I’ve been saying the whole week the most important thing is the qualifying,” Visser said.

“I know what I’m capable of and I know I’m a good jumper.

“I could have got the gold, I got the silver, I would have settled for less.”

“My goal was to get into the top three from the blocks, my strength is the first 200m, so I went quite fast out,” Van Niekerk said.

“When I came out of the last 100m I knew second was mine, Kirani’s last bit is quite strong, so I should keep up with him as far as possible. I tried pushing and thought I could catch him, but reality hit me in the last 40.

Van Niekerk will hope to reach another final at the Games when he lines up in the 200m semifinals along with compatriots Ncincilili Titi and Akani Simbine. 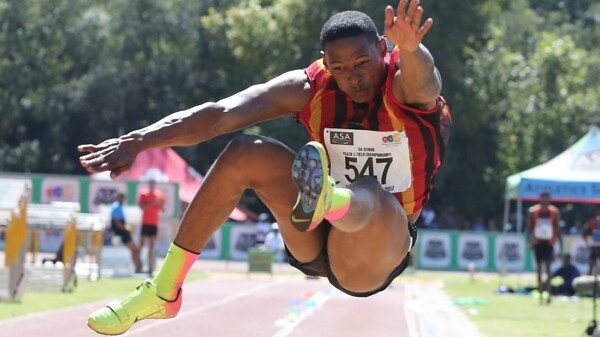