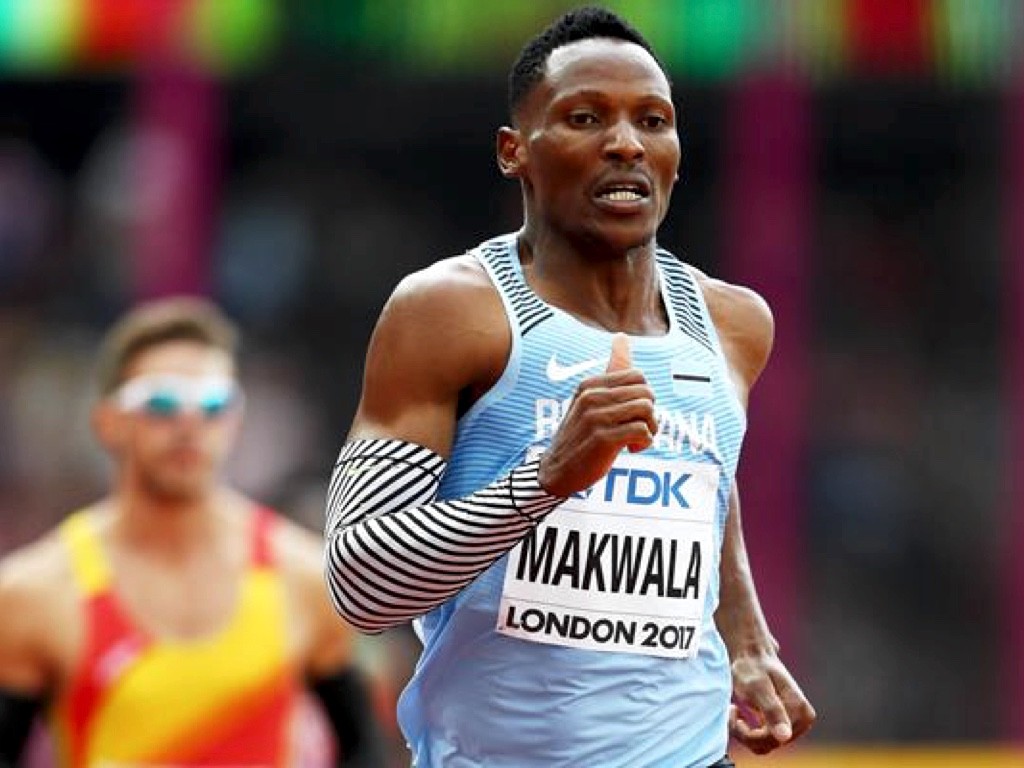 Botswana’s star athlete Isaac Makwala has been declared medically fit to compete in the men’s 200m at the IAAF World Championships in London tonight.

The 30-year-old was barred from competing in the men’s 200m Heats on Monday night on the instruction of the IAAF Medical Delegate after falling ill and vomiting.

The International Association of Athletics Federations (IAAF) released a statement this afternoon to clarify their position:

The IAAF has received a written request from the Botswana federation for Isaac Makwala to compete in the 200 metres.

Given his quarantine period expired at 14:00 hrs today (9 Aug) and following a medical examination which has declared him fit to compete, we have agreed under our existing rules that assuming he makes the qualification time, he will run in the 200m semi-final round this evening.

Makwala is required to run a time of 20.53 or faster to advance to the semi-finals. He will run at 18:40hrs this evening on his own in lane 7, which was his original lane draw in the opening round.

No athletes already qualified for the semi-final will be adversely affected.