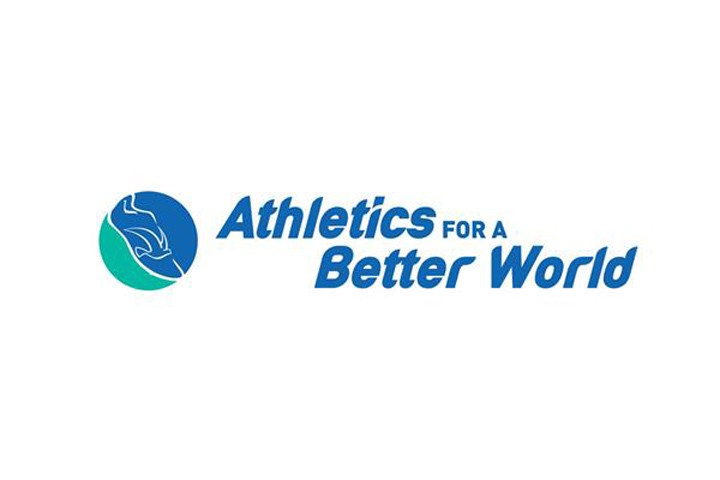 IAAF President Lamine Diack on Tuesday announced plans for ‘Athletics for a Better World’ (ABW) a new social responsibility programme that will use the universality of athletics to make a positive difference in the world.

The IAAF will cooperate closely with organisations including Peace & Sport, The United Nations and The IOC in the development of the programme, alongside 12 ‘Athlete Patrons’ – including Jackie Joyner-Kersee, Marie-José Pérec and Paula Radcliffe – with many more organisations and athletes expected to follow.

The announcement was made at an IAAF panel, entitled ‘The Power of Sport’ at the SportAccord Convention in Antalya, Turkey, which was chaired by five-time Olympian Charmaine Crooks and attended by IAAF President Diack, heptathlon legend Jackie Joyner-Kersee and Italy’s world junior high jump champion Alessia Trost.

ABW will provide a platform for organisations and people around the world – including Member Federations, athletics associations, partner organisations, sponsors and athletes – that want to use athletics as a tool for social change. The aim is for these organisations to be stronger together and benefit from the IAAF’s global reach, marketing channels and sporting credibility.

A short-film, ‘Stronger Together’, produced by ‘Buddy Films’ and directed by Paul Gowers, was shown to the global sports family at SportAccord to outline the IAAF’s vision for ABW and to encourage them to become part of the programme.

ABW will support athletics-based initiatives across four pillars: health, the environment, social inclusion and peace. From peace races to athletics sessions for the local community, anyone using athletics to make a difference will be welcomed into the ABW community.

IAAF President Diack said: “Athletics is the most universal of all sports. And our position as the No.1 Olympic sport gives us a global responsibility: to use the power and reach of athletics to make a difference in the world. We know that by empowering the athletics community worldwide to work with key development organisations, we can be stronger together and use the power of sport to inspire lasting change.

“We are thrilled that the United Nations, The IOC and Peace & Sport will be working closely with us on this and we look forward to welcoming more organisations and athletes in the coming months as we build the foundations for a programme that can change the lives of millions of people.”

Jackie Joyner-Kersee, Athletics for a Better World Ambassador, added: “Sport has had a huge impact on my life – it’s given me focus and goals to strive for. As an athlete, I know I have the opportunity to inspire other people.

“So I am honoured that The Jackie Joyner-Kersee Foundation will be working alongside some of the world’s most dedicated and experienced social development programmes through ABW. I know that many other athletes are planning to get involved with ABW and I am excited about the difference we can make together.”

Fellow ABW Ambassador Alessia Trost also commented: “I am glad to have the opportunity to be part of this great event celebrating sports. I sometimes ask myself why do I practice, why do I train and the answer is that I do it because I strongly believe that sport means culture. Track and field gives people the awareness of being able to find out their best, anywhere and anytime.”

The 12 athlete patrons are from every part of the world and include:

The IAAF welcomes interest from organisations and individuals who are already using sport to have a positive impact on communities. All partners will have access to IAAF athletes, supporting content and donations.

ABW will be promoted through the IAAF’s marketing platforms, social media channels and at events, reaching millions of people worldwide.