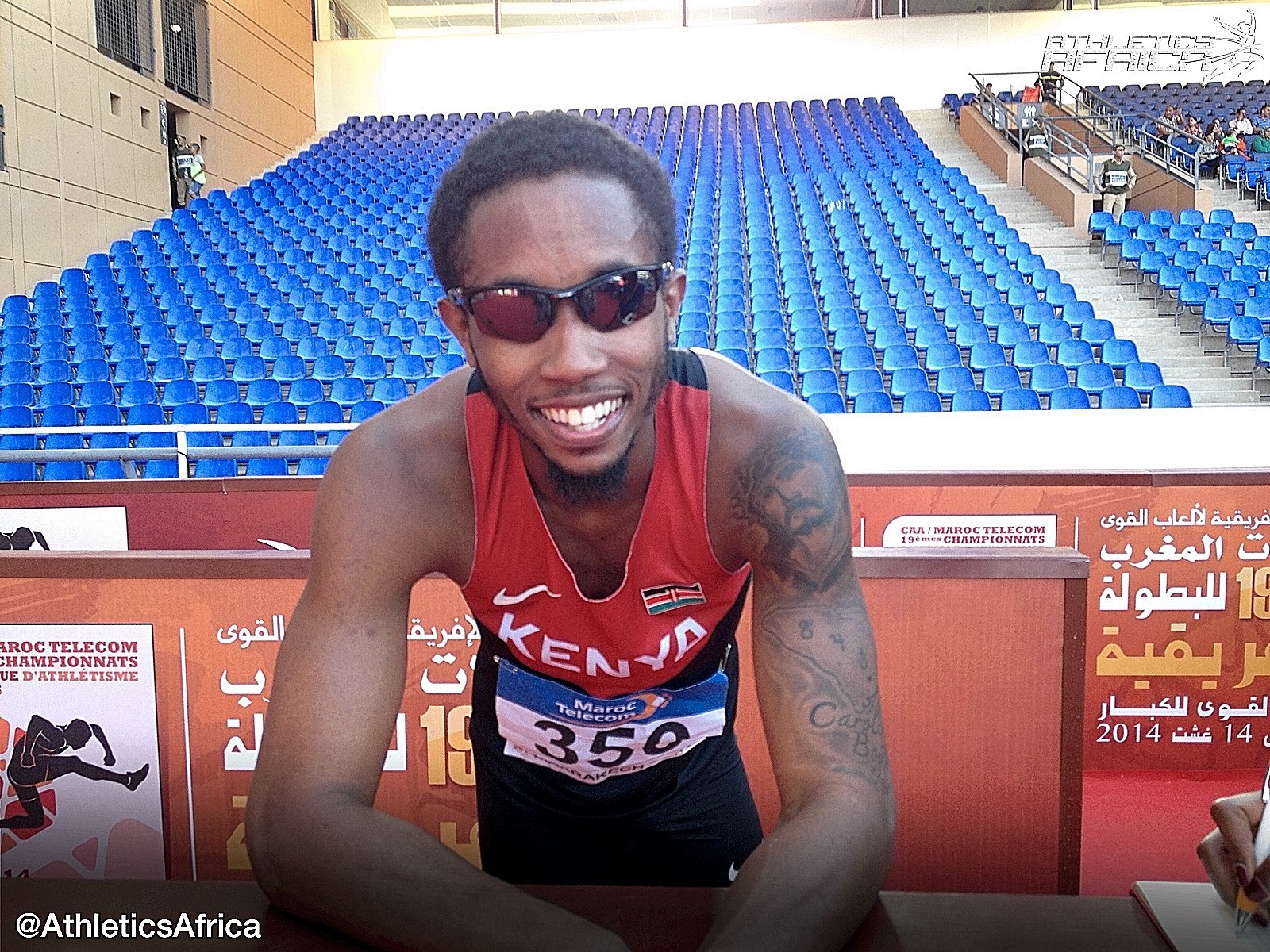 Little-known US born Carvin Nkanata rose to prominence at the IAAF World Relays in 2014 where he ran the third leg in the 4x200m men final for Kenya. He later represented the country at the African Senior Championships in Marrakech, Morocco last summer, taking the bronze medal in the men’s 200m.

This year, Carvin Nkanata has already broken the Kenyan 200m record with his personal best and a former world leading time this year of 20.14 in Clermont, Florida in the USA.

His second placing at the 2015 IAAF World Challenge in Seiko Golden Grand Prix Kawasaki in Japan and elevation to the Diamond League rankings proves one thing: If taken seriously, Kenya can accomplish greater strides in sprinting.

I believe if Kenya sprinting was nurtured well, we would be far in terms of sprinting. For example; this shows that Kenyans are determined to take sprints seriously and also think outside the box, that they can only run middle and long distances races.

The Kenyan sprinters lack motivation and support from the federation. Since I believe that if the Kenya Athletics Federation was taking sprints seriously, we would be very far in our development.

Nkanata’s story is a lesson in not giving up – same as Julius Yego in Javelin too – in the face of discouragement and adversity.

He has competed in the IAAF Diamond League, becoming the first Kenyan in history to participate in the sprints at the Diamond League, claiming sixth in Shanghai and Rome (20.78) as well as fifth place in Ostrava and Oslo (20.77) respectively.

I believe he is doing a good job of not giving up, since he believes he can make it and passion for the sport drives it.

According to pageKenya.net – a Kenyan website which talks about athletics, “Nkanata run his way to the records book. In the ECAC/IC4A athletics meet in Princeton, New Jersey. Nkanata clocked 20.32 to win the heat and also set a Kenyan record which was set by Joseph Gikonyo 22 years ago.”

On top of that in 2008 he ran 20.58 but was not able to represent Kenya at the Olympics in Beijing, China. But barring any injury or loss of form, Nkanata will be at the Birds Nest stadium in August to represent the country at the IAAF World Championships Beijing 2015.

Nkanata is showing no signs of hanging his spikes soon. My question is, if he had been given more support by Athletics Kenya and government before now where would he have been? What’s been done about the rest of Kenyan sprinters who have the talent that has not been nurtured? 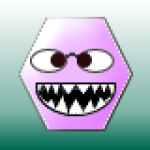 Lucy is a Kenyan-based electronic media student, interested in athletics, sports. She's also a news writer, who loves and has passion for photography, production and directing.