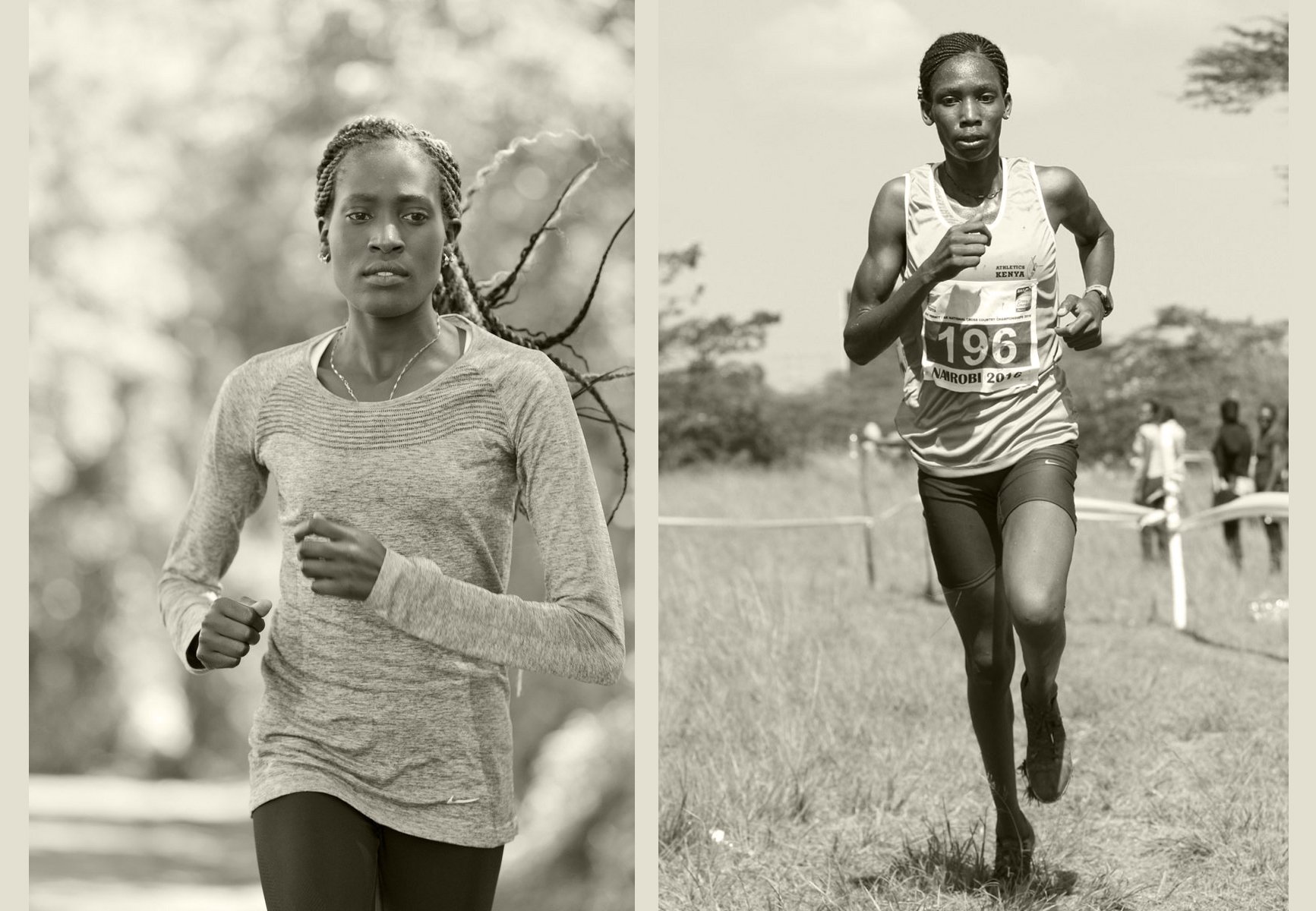 Two-time World Military Games champion Pauline Korikwiang of Kenya returned from poor form and a long term injury layoff in style to make the Kenyan team to the 2018 CAA African Championships in Asaba, Nigeria from 1-5 August.

Korikwiang and Aprot booked automatic tickets to the 21st edition of CAA Africa Senior Athletics Championships while Chebet would have to wait for AK selectors to grant her a wild card entry.

“I’m grateful to God for this victory, it has never been easy for me since 2011. I have been battling a hip joint for a long time which has kept me out of the limelight for a while, but I’m glad I’m back now,” Korikwiang said after the race.

Korikwiang last featured at the Africa Championships in 2010 when Nairobi hosted the games and finished a distant sixth. However, loss of form and a recess due to maternity saw her skip the 2014 and 2016 games.

The 30-year-old now believes she has shaken off her poor form and is eyeing a return to the international scene in Nigeria at the continental competition, which also serves as a qualifying event for the IAAF Continental Cup, which will be held in Ostrava, Czech Republic on 8-9 September.

“I have started the season strong focusing on the road races. But the ultimate goal is to compete at the Africa Championships. It is the most important event this season and hope to claim a ticket to the IAAF Continental Championships,” Korikwiang said.

Korikwiang competed in the Kenya Defense Forces Championships in Nairobi on Friday June 8, and showed her true talent when she won the 10,000m race beating world half marathon record-holder Joyciline Jepkosgei to second place.