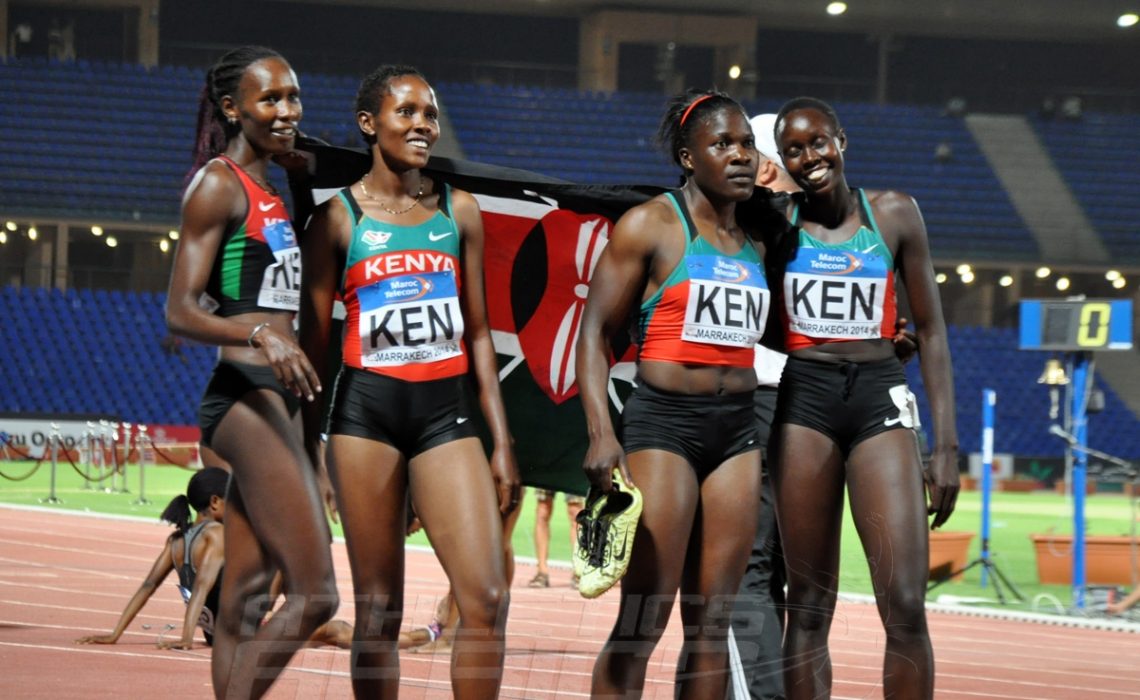 A blend of experienced and promising individuals will be flying the Kenyan flag in pursuit of medals at the 21st edition of Confederation of African Athletics (CAA) Africa Senior Championships in Asaba, Nigeria from 1-5 August, 2018.

The 61-member strong Team Kenya, named after three days of enthralling competition at Kasarani Stadium, boasts of the who is who in Kenya’s athletics cycle where Olympians, Commonwealth Games and World Champions are taking their expertise to the continental championships.

During the 20th Africa Senior Champions in Durban in 2016, Kenya bagged a total of 24 medals - 8 gold, 8 silver and 8 bronze medals to rank second in the continent behind host South Africa.

Meanwhile, Beijing 2015 javelin world champion and Rio 2016 Olympic silver medalist, Julius Yego, believes he is on the right path to dominate the sport again after clinching his spot on the team.

Yego who holds a lifetime best throw of 92.72 metres, which he set in Beijing in 2015, has struggled for form and consistency in recent months.

"The important thing was for me to shake off my injury concerns and secure the ticket to African championships. It will be my third show and I want to make it remarkable and win gold again for Kenya."

The 21st CAA African Senior Championships will run from 1-5 August with the top two athletes from each discipline qualifying for the IAAF Continental Cup, which will be held in Ostrava, Czech Republic in 8-9 September, 2018.