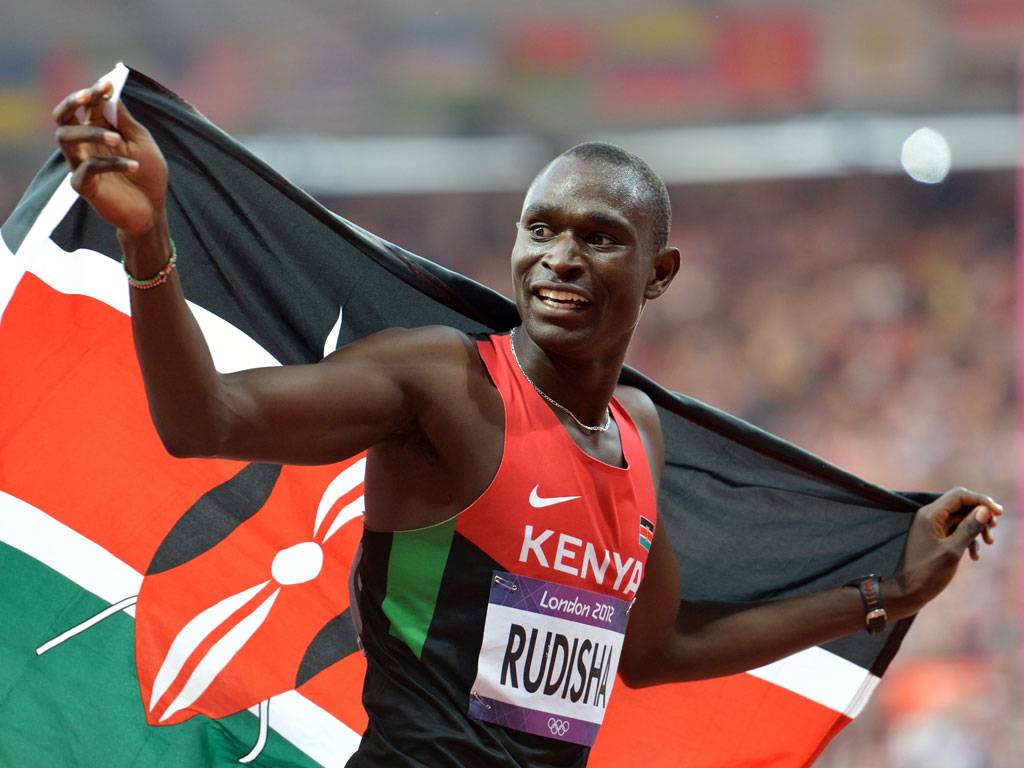 Kenyan reigning World and Olympic champion David Rudisha has pulled out of the 800 metres at 2013 IAAF World Athletics Championships in Moscow, Russia with a knee injury.

Rudisha, 24, bruised the bone in his right knee at the Adidas Grand Prix in New York in May and had had been receiving specialist treatment in Germany since then.

It now seemed next month’s championships, to be held at the Luzhniki Stadium between August 10-18, had come too early and his withdrawal adds to the already depleted field of stars at the event following the loss of 100m World Champion, Yohan Blake to injury and the withdrawals of Jamaican Olympics Gold Medalists Asafa Powell, Sherone Simpson and former World champion Tyson Gay with after failed drugs tests.

“I regret that I will not be able to defend my 800m title at the World Championships next month in Moscow. My knee problem is progressing well but unfortunately not fast enough to enable me recover in time for the said championships. I therefore take this opportunity to wish my colleagues success during the occasion of the World Championships,” said Rudisha.

In his absence, Kenyan flag in the men’s 800m will now be flown by Anthony Chemut, who won the national trials in 1:44.33, second placer Ferguson Rotich, who clocked 1:44.38, and Jeremiah Mutai, the 2009 IAAF World Youth Championships 400m Hurdles silver medallist, who finished third in 1:44.39.

See below a list of Kenyan team to the Moscow 2013: