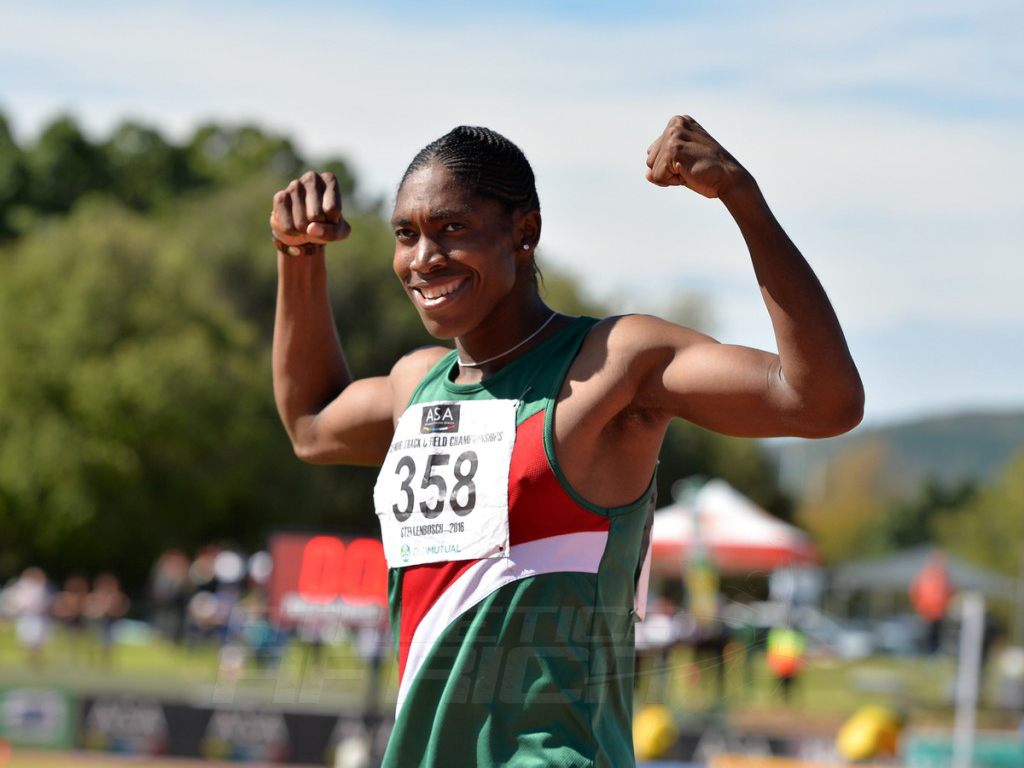 Caster Semenya made history with a remarkable treble victory on the second and final day of the ASA Senior Track and Field Championships at Coetzenburg Stadium, in Stellenbosch on Saturday.

While it all went her own way with comfortable victories in the shorter events, she faced a strong challenge from US-based athlete Dominique Scott in the metric mile.

Scott took the lead on the first lap, but Semenya took advantage of a relatively slow early pace to launch her trademark kick over the last 200m as she drew clear, becoming the first athlete in the history of the annual Championships to win all three titles.

“I appreciate every achievement that comes my way, and obviously now it’s up to me to improve myself for the rest of the year,” Van Niekerk said.

“The main goal is the Olympics, and I’d like to pick up a bit more momentum before I get to Europe and then Rio.”

Samaai produced a leap of 8.34m in the first round, and after title contender Luvo Manyonga overstepped twice and was eliminated at the midway cut, his opening jump was enough to earn a dominant win.

Conley charged to victory in the Women’s 200m final in 23.01, achieving the Olympic qualifying standard in the half-lap event, adding to her 100m title on Day 1 where she stunned SA record holder [link id=”893″ tax=”post_tag” text=”Carina Horn”] at the finish.

Mokoka, who was targeting a national record in the Men’s 10,000m race after Elroy Gelant assisted with pacing until halfway, somehow slowed in the second half to clock 27:57.50.

It was the second year in a row that Mokoka won the 5000m/10,000m double, after his triumph in the shorter race on Friday.

Race walker Lebogang Shange set the fastest time ever on SA soil in the Men’s 20km walk, clocking 1:20:42 for the gold medal, while Wayne Snyman continued his rapid progress by setting a Personal Best of 1:20:46.

“We promised an action-packed two days package of fireworks and the athletes delivered in the true style of South African athletics that we are known for.

“The emergence of new champions and the upsets that we saw is a clear confirmation that those even the most sceptical person agrees that we are on the correct path as we seek to reclaim our glory in the world of athletics.

“Our athletes both senior and junior are forcing the world to sit up and watch as we slowly emerge as contenders,” Skhosana said.