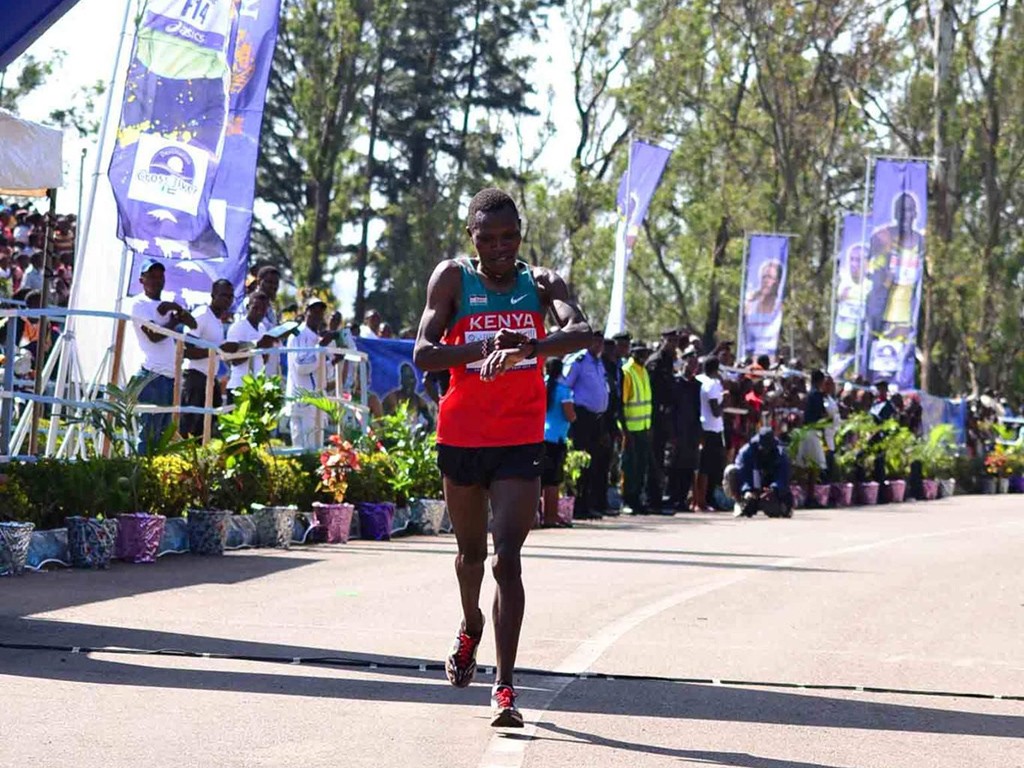 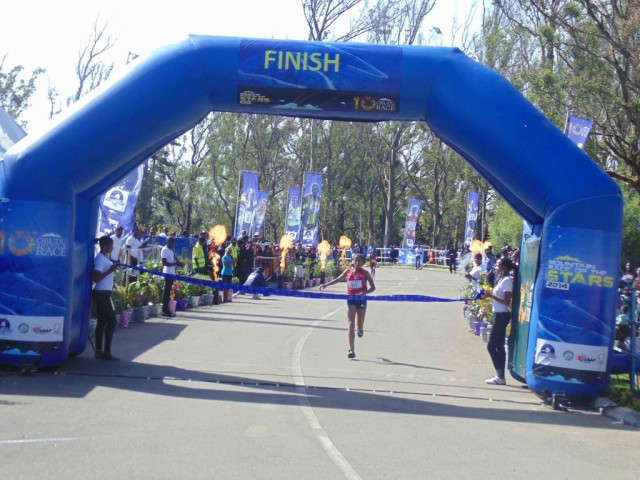 Defending champion Genet Yalew of Ethiopia retained her title in the women’s race, returning a time of 1:01:20 to become the first woman to win the race back-to-back.

Stella Chessang of Uganda clocked 1:01:31 for second while Ababel Yeshaneh of Ethiopia finished in third in 1:03:03.

Deborah Pam from Plateau State was the best Nigerian female after she clocked 1:10:09 to finish in sixth position

Uganda won the overall women’s team trophy at the 6th African Nations Mountain Running Championship ahead of Kenya and Nigeria.

The East African nation also won the overall team title ahead of Eritrea and Kenya in the male category of the African championships, which was held as part of the Obudu Mountain Race.

This year marked the 10th edition of the Obudu International Mountain Race held annually at the Ranch Resort in Obudu. The Obudu mountain resort has a course with a distance of 13km for men and 9.64km for women. 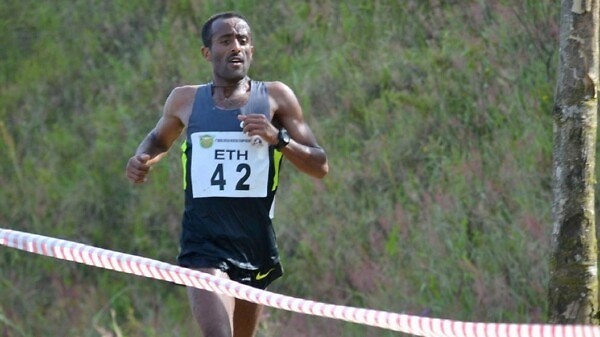 $65K up for grabs at Obudu African Mountain Running Champs

Five African countries will compete for the US $65,000 at stake at the 5th African Mountain Running Championships which will hold alongside the Obudu...