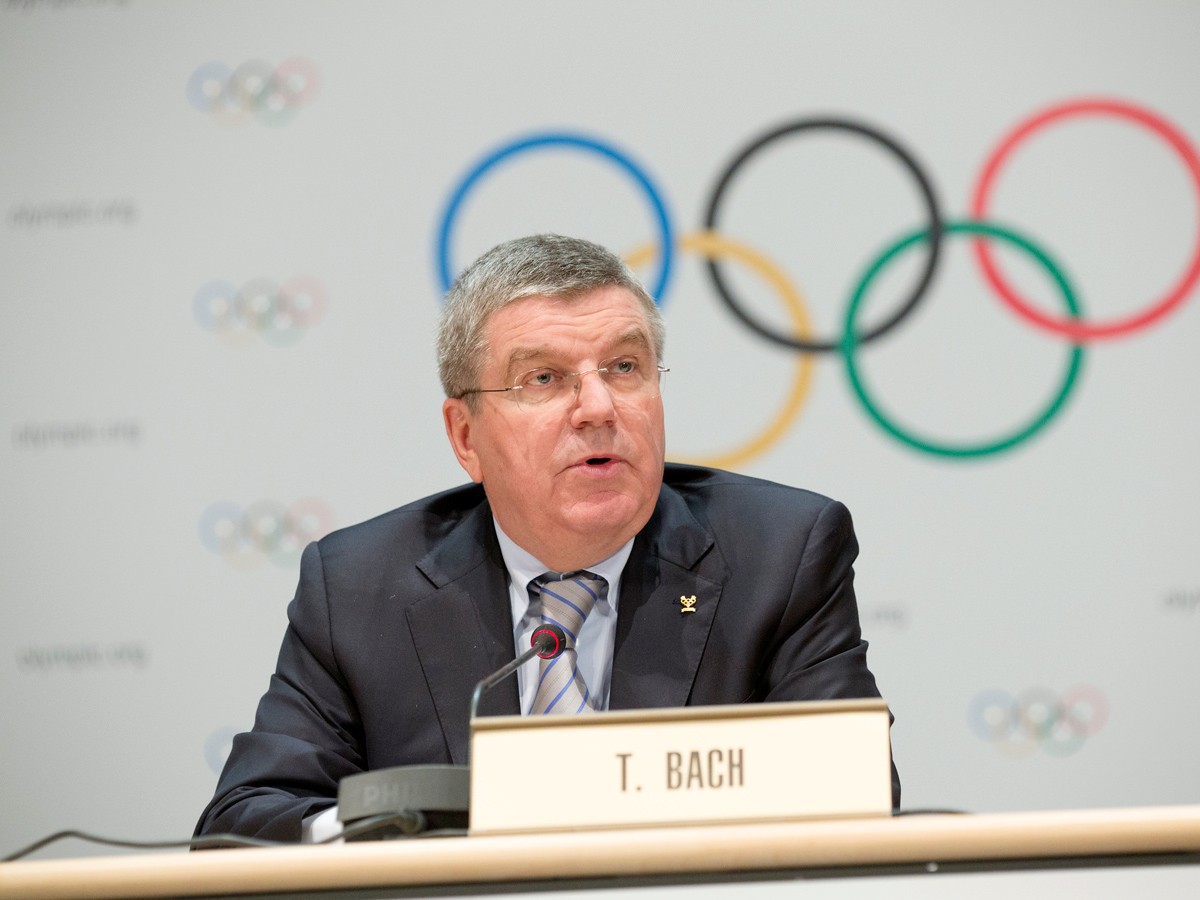 As many as 31 athletes from six sports could be banned from this year’s Rio de Janeiro Olympics after 454 doping samples were re-tested from the Beijing 2008 Olympic Games, the International Olympic Committee (IOC) said on Tuesday

The re-tests follow work with the World Anti-Doping Agency (WADA) and the International Federations. They were focused on athletes who could potentially start at the Rio 2016 Olympic Games and were conducted using the very latest scientific analysis methods.

Speaking after the IOC Executive Board meeting on 17 May, IOC President Thomas Bach announced additional measures to protect the clean athletes.

“The Executive Board of the IOC agreed unanimously to initiate proceedings immediately, with the 12 NOCs concerned informed in the coming days,” said Bach.

“All those athletes infringing anti-doping rules will be banned from competing at the Olympic Games Rio 2016.”

The IOC said they cannot give more detailed information on the cases or name the afffected NOCs yet for legal reasons but will do so in due course.

“The fight to protect the clean athletes does not stop there, with 250 more results from retesting of samples from the Olympic Games London 2012 to come shortly. The aim is to stop any drugs cheats coming to the Olympic Games in Rio de Janeiro.

“The IOC will also undertake a wider re-testing programme of medalists from Beijing and London. The samples of those athletes who could be awarded medals following the disqualification of others will also be retested.”

According to the IOC statement, “swift and decisive action will also follow the controversy surrounding the anti-doping laboratory in Sochi.”

Meeting on Tuesday, the Executive Board of the IOC requested WADA to initiate a fully fledged investigation into allegations that testing at the Sochi Laboratory was subverted.

The IOC for its part will instruct the Lausanne Anti-Doping Laboratory, where the Sochi samples are stored for ten years, to proceed in cooperation with WADA with their analysis in the most sophisticated and efficient way possible.

Also, the IOC has already requested the Russian Olympic Committee to undertake all efforts to ensure the full cooperation of the Russian side in the WADA investigation.

The IOC has put its Medical and Scientific Director, who himself is an Olympic Champion, at the disposal of the WADA investigation. Based on the result of this investigation the IOC will take swift action:

“All these measures are a powerful strike against the cheats we do not allow to win. They show once again that dopers have no place to hide.

“The re-tests from Beijing and London and the measures we are taking following the worrying allegations against the Laboratory in Sochi are another major step to protect the clean athletes irrespective of any sport or any nation.

“We keep samples for ten years so that the cheats know that they can never rest,” said the IOC President Thomas Bach, an Olympic Gold Medalist in Fencing himself.

“By stopping so many doped athletes from participating in Rio we are showing once more our determination to protect the integrity of the Olympic competitions, including the Rio anti-doping laboratory, so that the Olympic magic can unfold in Rio de Janeiro.”

Protecting the clean athletes is a key pillar of Olympic Agenda 2020 the strategic roadmap for the future of the Olympic Movement.

This means that all those implicated in doping cases whether it be athletes, coaches, doctors or any other persons or organizations must be punished using the full powers available. Recent measures include:

Fight against corruption in sport

The Executive Board of the International Olympic Committee today (17 May) also threw its full support behind the “Global Declaration Against Corruption”, which was adopted at the International Anti-Corruption Summit organised by British Prime Minister David Cameron last Thursday in London.

The IOC was represented there with IOC Member and President of the International Paralympic Committee Sir Philip Craven, who chaired a panel on sport and was joined by the IOC’s Chief Ethics and Compliance Officer, Pâquerette Girard Zappelli.

“Corruption is at the heart of so many of the world’s problems. We must overcome it if our efforts to end poverty, promote prosperity and defeat terrorism and extremism are to succeed,” the declaration reads.

The conference recognized the actions already undertaken by sport organisations and specifically welcomed the initiative of the IOC to launch “an International Sport Integrity Partnership in the margins of a meeting of the International Forum for Sport Integrity in Lausanne in early 2017.”

In this context and the allegations against the candidature of Tokyo for the Olympic Games 2020 the IOC EB took note of the declaration of the Japanese Olympic Committee and the former President of the Tokyo 2020 Bidding Committee, Tsunekazu Takeda, and the former Director General, Nobumoto Higuchi.

In it they say that “The payments mentioned in the media were a legitimate consultant’s fee….It followed a full and proper contract and the monies were fully audited.”

The IOC will continue to work to shed full light to the issue. Therefore the IOC will keep its position as civil party to the French justice procedure and the IOC’s Chief Ethics and Compliance Officer will further actively cooperate in the legal inquiry.

In this article:Drugs in Sports, IOC, Thomas Bach