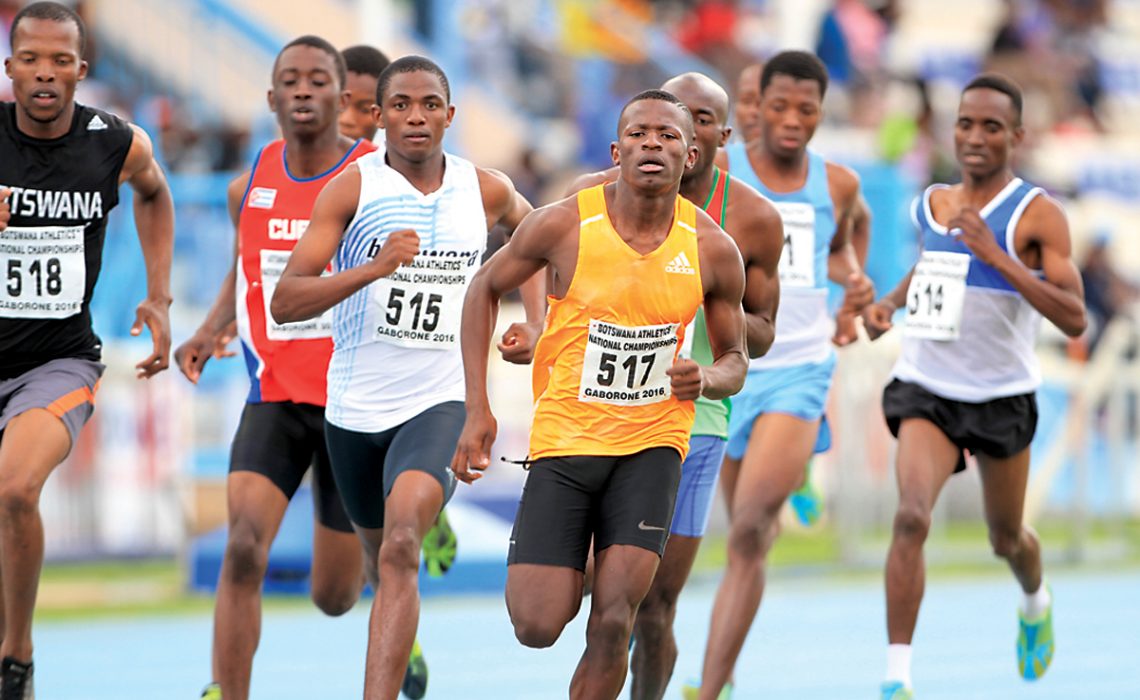 All roads are leading to the City of Francistown for the second edition of Botswana Athletics Association (BAA) Super night track and field series. The series is slated for Francistown stadium on Saturday.

BAA hosted the first Super night series at the National Stadium in Gaborone a fortnight ago.

BAA spokesperson, Ipolokeng Ramatshaba said the series is a qualifier for international competitions such as Africa Youth Games that is scheduled for Algeria in August and the Youth Olympic games to be held in Buenos Aires, Argentina.

The athletes would also use the series to qualify for Tokyo 2020 Olympic games.

“We want to give athletes from different parts of the country a chance to compete. The Meet can also be used as a yardstick for the Botswana Integrated Sport Association (BISA) championship,” he said.

Ramatshaba said athletes who represented the country at the 2017 IAAF World Championship are expected to battle against the upcoming talent.

Meanwhile, Botswana is breathing a sigh of relief after Zambia Amateur Athletics Association (ZAAA) cancelled track and field event due to cholera outbreak.

Botswana was to send a team to compete at the Confederation of African Athletics (CAA) Southern Region track and field series that was to be held in Zambia in February 24.

ZAAA announced this week that the series has been cancelled due to cholera outbreak.

According to a statement written by ZAAA secretary general, Davison Mung’ambata, the Heroes stadium that was to be the venue for the series is being used as a center to treat cholera victims.

Botswana Athletics Association (BAA) spokesperson, Ipolokeng Ramatshaba told Mmegi Sport that they welcome decision by ZAAA. He said it was risky to send a team under such circumstances.

For his part, CAA Southern Region chairperson, Moses Bantsi said the decision means they would try to negotiate with other countries to see if they could host.

“We are going to check individual countries calendars and see if they could not combine their event with the CAA series by inviting athletes from other countries,” he said.

Bantsi said CAA intends to host the series after the disease has been dealt with.

Mr Calistus (Khalistus) Kolantsho is a Gaborone-based journalist at The Monitor / Mmegi Sport in Botswana. Calistus, also known as 'Big Daddy' won the Print Sports Journalist / Reporter of the Year category at the 37th Botswana National Sports Commission Sports Awards in 2017. He's also the head of publicity for the annual Gaborone International Meet.