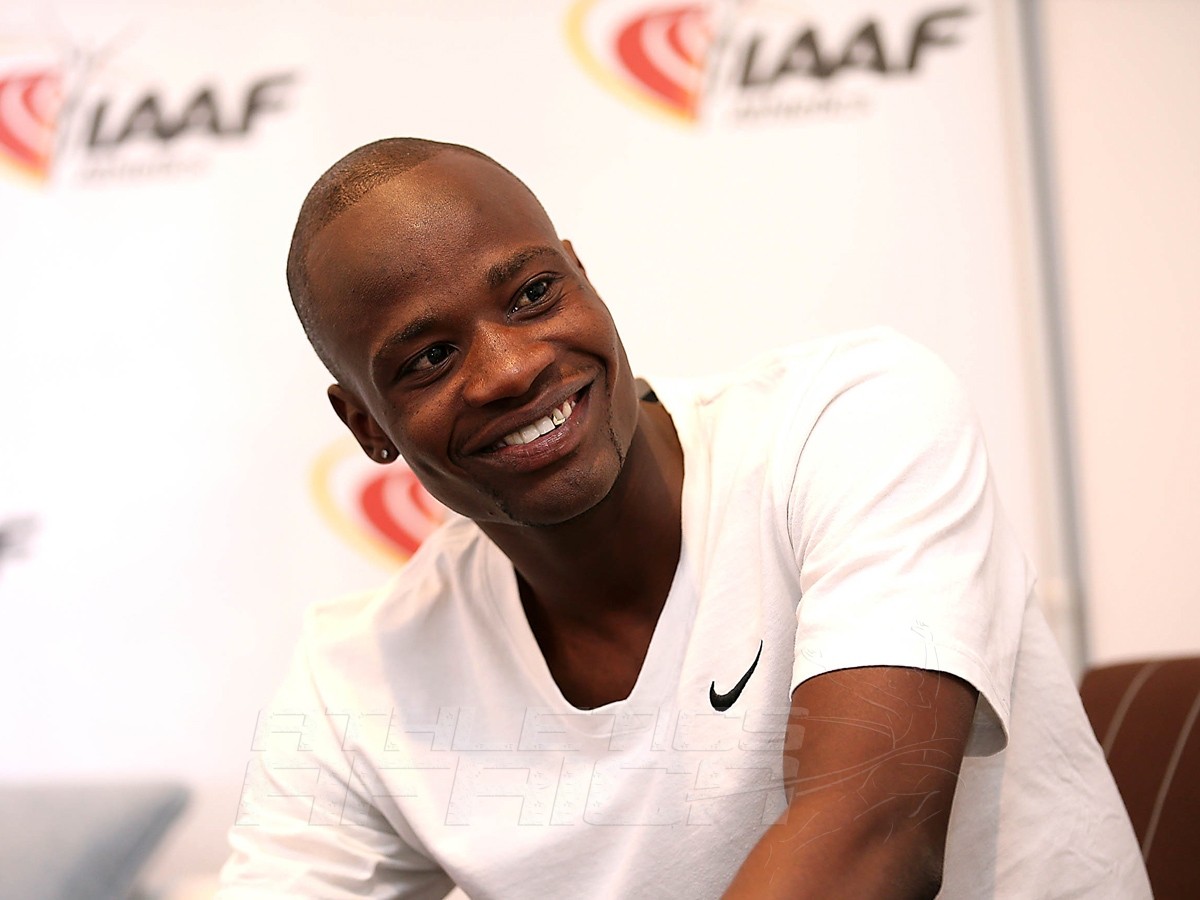 The Commonwealth and African 800m champion Nijel Amos said the Glasgow 2014 men’s 800m final, where he out-kicked Kenya’s David Rudisha for the gold medal, was the hardest race of his life.

“The Glasgow final was the hardest of my life,” said Amos. “I couldn’t sleep the night before because of all the pressure. Everyone was saying: ‘It’s you against Rudisha’.

“At the Olympics, I was just a young boy and no one expected anything, but in Glasgow I was the big hope. But then I looked in Rudisha’s eyes and thought he is just another athlete and I can beat him.” 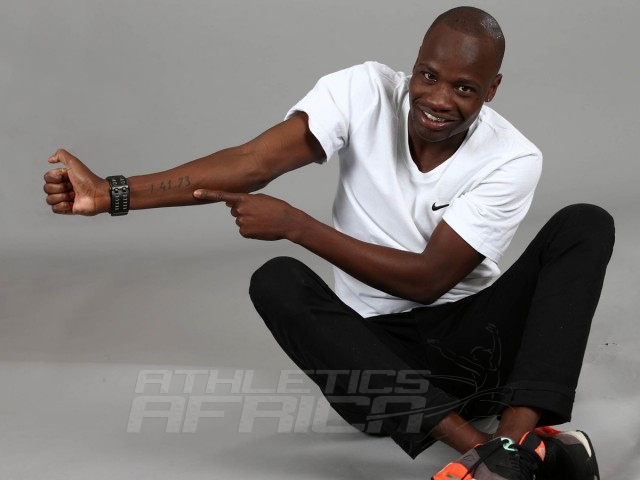 One would think that Amos, who clocked a stunning 1:41.73 – a world junior record over the two laps of the track – behind Rudisha’s world record-breaking run to take the silver medal at the London 2012 Olympic Games, would rate that race ahead of the Commonwealth Games.

“When I got to the Olympics it was the same. I knew Rudisha was in really top shape. In the call room before the race he told us he was going to cross [at 400m] in 49.2. He said to us young guys, ‘If you want to die, follow me. If not, then stay back.

“So I knew he was going to go fast and I thought if I can just follow him and stay in the race I could finish well,” he added.

This season, [link id=”424″ tax=”post_tag” text=”Nijel Amos”] ran the fastest time of the year in Monaco, won the Diamond Race, the African title and the IAAF Continental Cup in Marrakech, Morocco, to add to the Commonwealth crown.