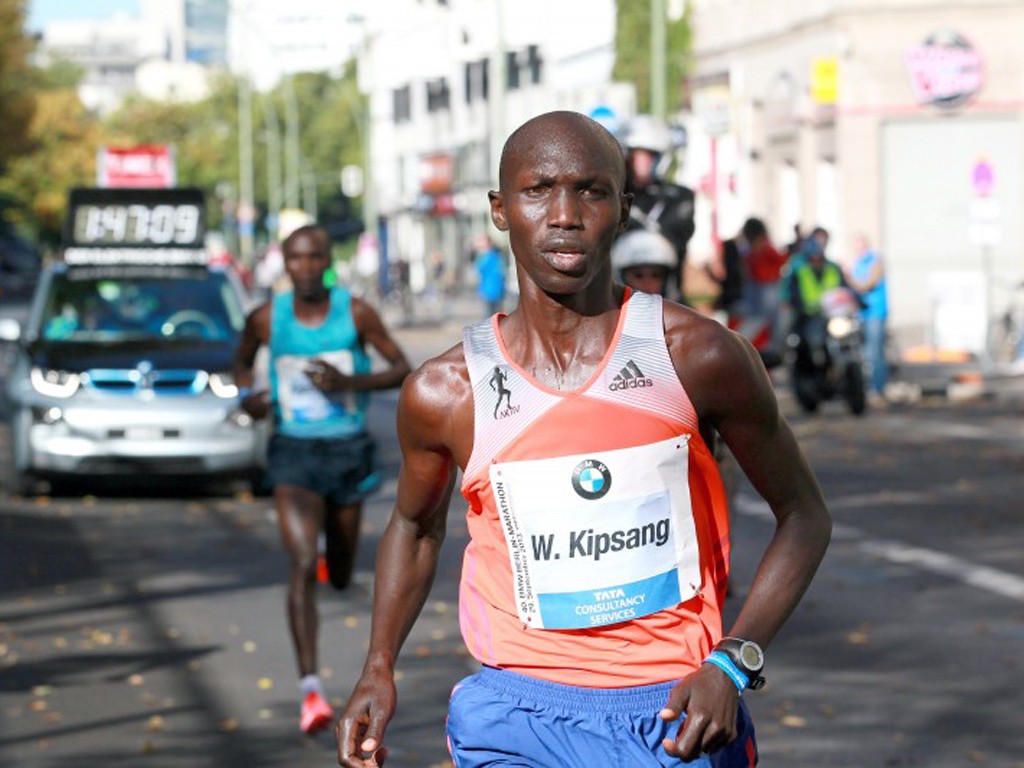 Wilson Kipsang wins in Berlin in 2013

Others top elite runners from Kenya include: [link id=”324″ tax=”post_tag” text=”Geoffrey Mutai” target=”_blank”], who had twice won the New York marathon, as well as Berlin and Boston, where he clocked an unofficial world best of 2:03.02; and Emmanuel Mutai who holds the London marathon course record of 2:04:40.

The elite contingent from Ethiopia is also strong: [link id=”325″ tax=”post_tag” text=”Tsegaye Kebede ” target=”_blank”]will be there to defend his London title, sub-2:05 runners Ayele Abshero and Tsegaye Mekonnen will be in the pack while Moscow 2013 world 10,000m silver medallist Ibrahim Jeilan will also be making his marathon debut.

Pace-setting will be provided by the distance running legend [link id=”76″ tax=”post_tag” text=”Haile Gebrselassie” target=”_blank”] of Ethiopia, who is under instruction to take the athletes through the first 30km at the world-record pace.

“It’s not going to be easy (for Farah) and he’s not likely to win,” said Wilson Kipsang. His training partner, Geoffrey Mutai noted that the Somalia-born Mohammed (Mo) Farah is “actually very fit and he will give us a big push in London”  but added that “we are ready for his challenge.” 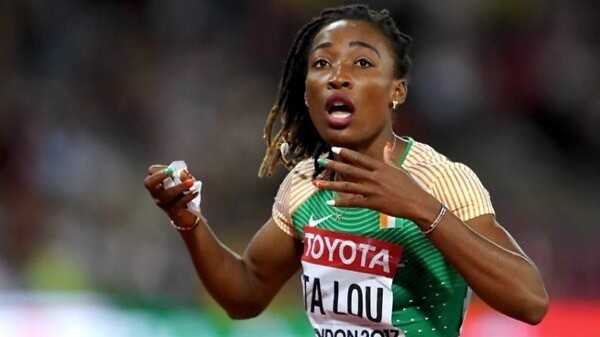