David Rudisha back to his best – Glasgow GP Report – AthleticsAfrica 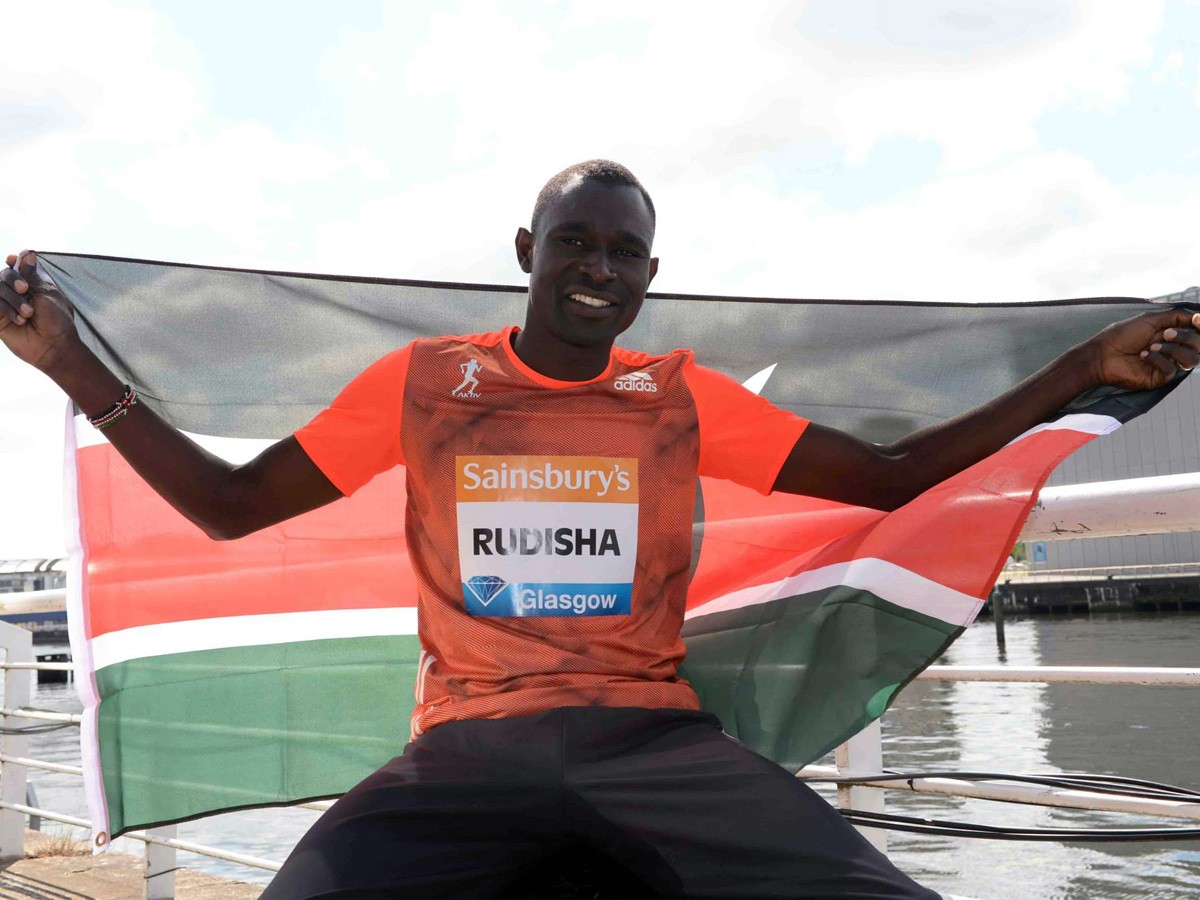 The grand finale of a great weekend’s athletics at the Sainsbury’s Glasgow Grand Prix was a fitting end to meet nine of the 14-meet Diamond League season, as [link id=”198″ tax=”post_tag” text=”David Rudisha”] returned to his usual dominant self with a commanding 800m victory.

The Kenyan made his intentions clear from the gun, settling in behind the pacemaker, and as they passed 400m in a touch under 50 seconds, he already had a lead over the rest of the field. This continued to grow throughout the second lap as the Olympic champion and world record holder took victory in 1.43.34 to equal the world lead.

This was David Rudisha’s first race in the UK since his record breaking exploits at the London 2012, and afterwards he commented:

“I’m happy – I’m getting back into shape and I expected to run a season’s best time despite the conditions not being the best for a perfect time.”

“It’s a great feeling to come here to test the field and the track ahead of the Commonwealth Games so it’s a great experience for me. I will be looking for another good race there; the track is fast and with good weather and perfect everything, it could be another good run. The Glasgow people have been great cheering us on and I love that support, it’s fantastic.”

The pick of the day’s field events was arguably the men’s triple jump, where Olympic champion Christian Taylor overhauled Diamond Race leader Will Claye with the final jump of the competition. Taylor, who still trails Claye in the Diamond Race after this meeting, hopped, stepped and jumped his way to a crowd pleasing 17.37, with Claye settling for second with 17.27.

“It’s nice to get the win” said Taylor post meet. “It’s been a long time coming. I started off slow but my aim’s always to jump over 17 metres as consistently as I can. It was a good competition between me and Will, and I just wanted to put on a good show. I’m now excited to compete in Monaco and then in London at the Sainsbury’s Anniversary Games.”

Dutch multi-eventing sensation Dafne Schippers had a day that she’ll remember for a long time to come, setting national records over both 100m and 200m with 11.03 and 22.34 clockings respectively.

She won the 100m ‘B’ race early in the programme, but it was the 200m where she really showed her class, beating a world class field to secure maximum Diamond League points. That victory came over Allyson Felix and [link id=”158″ tax=”post_tag” text=”Blessing Okagbare”], with GB & NI’s Jodie Williams setting an impressive 22.60 personal best in fourth.

The women’s 3000m steeplechase saw another thrilling final lap, as [link id=”488″ tax=”post_tag” text=”Hiwot Ayalew”] and Emma Coburn fought tooth and nail over the final 400m, with the Ethiopian needing a world lead and meeting record to beat the American. Coburn was still pleased with second though, as her 9.11.42 clocking, to Ayalew’s 9.10.64, was a new American record.

Queen Harrison continued her good form in the women’s 100m hurdles, beating a stellar field with a 12.58 clocking. Her compatriot Lolo Jones took second in 12.68, with Olympic champion Sally Pearson third in 12.87 on her return from a hamstring injury.