World champions Ayana and Cheruiyot to clash in Doha – AthleticsAfrica 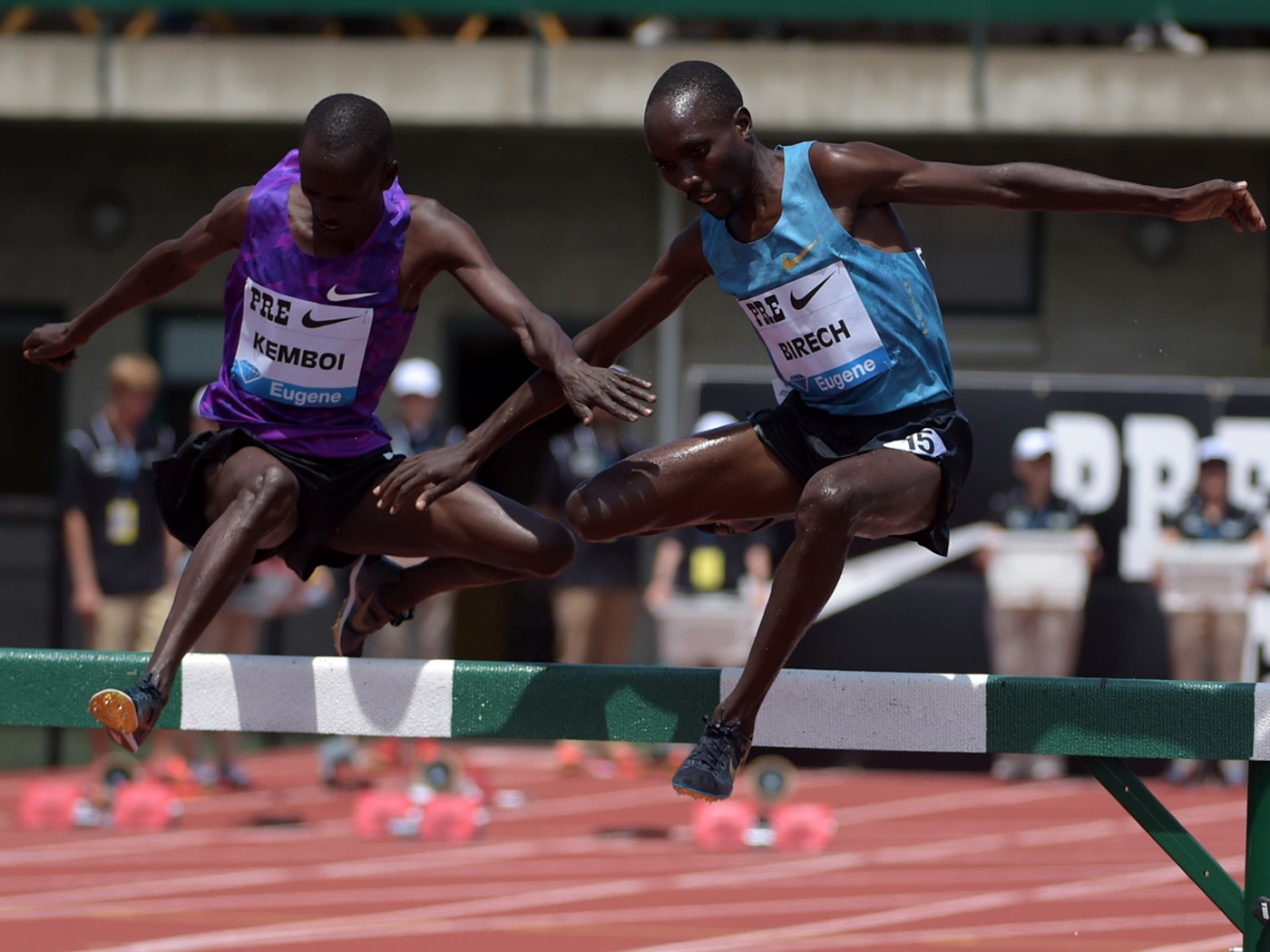 Kenyans Ezekiel Kemboi and Jairus Birech will renew their rivalry in the men's 3000m S/C at the IAAF Diamond League Doha 2016 meeting on 6 May.

World champions Almaz Ayana and Vivian Cheruiyot will meet in a scintillating 3000m clash at the Doha 2016 meeting, the opening event of the 14-meeting IAAF Diamond League series, on Friday 6 May.

In what is sure to be one of the most anticipated early season middle distance showdowns, the meeting’s longest race pits Ayana, the 5000m winner at the World Championships in Beijing last year, against Cheruiyot, who returned from maternity leave last season to strike world gold in the 10,000m.

Cheruiyot’s triumph in [link id=”520″ tax=”category” text=”Beijing”] was the fifth at a World Championships for the 32-year-old Kenyan whose previous season-long consistency on the track was rewarded with Diamond Race Trophies in 2010, 2011 and 2012.

“With these two world champions meeting in the same race, we have again shown our commitment to bringing the best of middle and long distance racing to Doha,” said Qatar Athletics Federation President Dahlan Al Hamad.

“Two years ago Doha hosted one of the best women’s 3000 metres races in history. I am very excited to see if we will witness a rerun of that this year as we prepare to kick-off the Diamond League series for the seventh time.”

The 2014 contest was indeed one of the finest ever, with Kenyan Hellen Obiri leading a parade of eight runners under 8:30 en route to her 8:20.68 African record.

The only series title that eluded the 23-year-old that year was Doha. Birech, who finished fourth at last year’s World Championships, brings a personal best of 7:58.41 from 2014 to the Qatari capital to rank No. 10 all-time.

Also in the field is his namesake [link id=”262″ tax=”post_tag” text=”Conseslus Kipruto”], a former world youth and world junior champion who collected silver medals at the last two World Championships –both before his 21st birthday.

The 27-year-old Kenyan improved her career best to 1:56.99 last season and this year will be gunning for a fourth straight Diamond Race Trophy and a second successive victory in Doha.

Among her chief rivals will be [link id=”201″ tax=”post_tag” text=”Caster Semenya”] of South Africa, the 2009 world champion and 2012 Olympic silver medalist.

Two years ago Chanelle Price of the US chased Sum to the line to finish second just 0.42 seconds behind. Price, that year’s surprise world champion indoors, also returns.

There three-time world champion and Doha meeting record holder [link id=”207″ tax=”post_tag” text=”Asbel Kiprop”] of Kenya leads another strong field that includes five other men who have run under 3:30, among them Kenyan Elijah Motonei Manangoi, the world championships silver medallist.