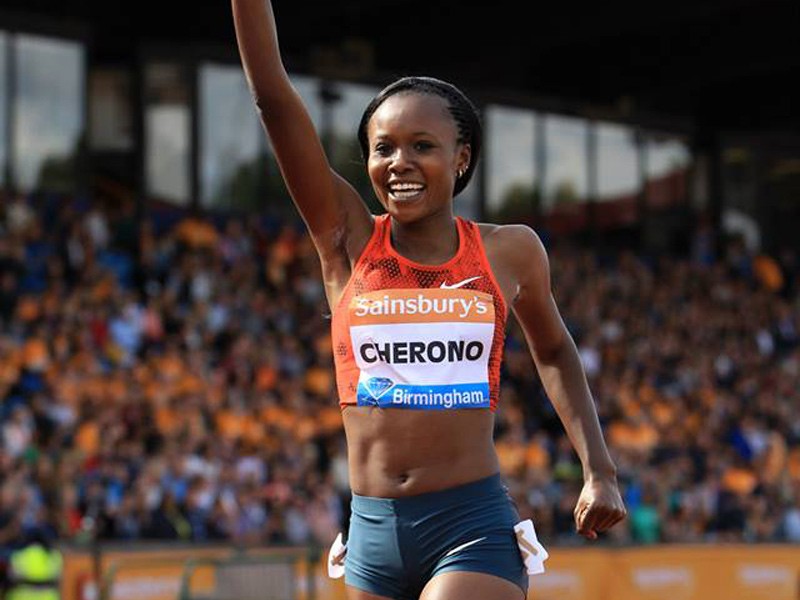 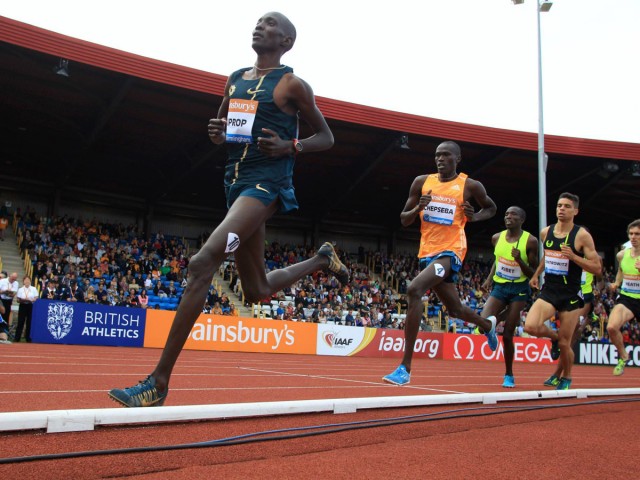 Birech pulled away from the field and held a comfortable lead going into the last lap. However, the [link id=”81″ tax=”category” text=”Kenyan”] misjudged his final jump, stopped and eventually had to climb over the barrier before finishing in a time of 8:07.80.

Almost a disaster for #Kenya‘s Jairus Birech, but he got there in the end with a Meeting Record 8:07.80 #BirminghamGP pic.twitter.com/HIbUgyNCFk