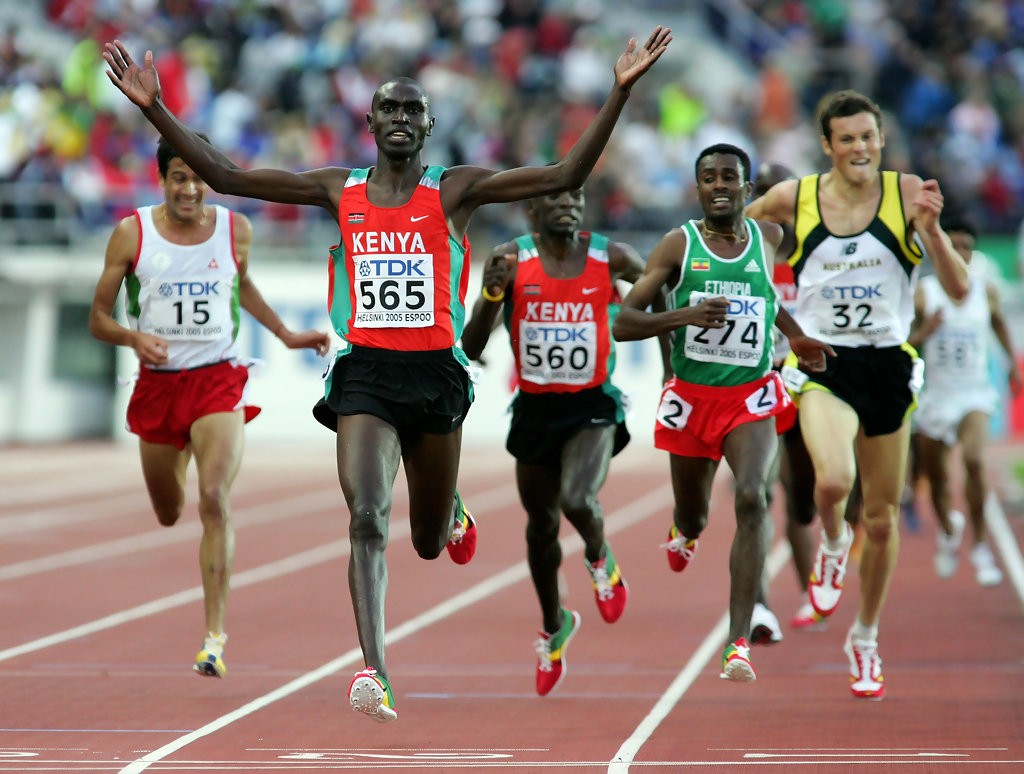 Benjamin Kipkoech Limo will join an impressive line-up of speakers at the IAAF Global Seminar on Cross Country Running in the Serbian capital Belgrade on December 9, 2013.

The 39-year-old Kenyan will take part in the seminar to discuss the major issues facing Cross Country participation, and Cross Country running in general.

A number of other former world class distance runners from around the world, both on the track and at Cross Country, as well as several renowned coaches and sport physiologists, will be present and provide contributions as part of a round table discussion on the future of Cross Country running.

One key topic will be Cross Country training and competition for elite distance runners.

The seminar will take place the day after the 2013 SPAR European Cross Country Championships, which are also being held in Belgrade.

There will be nearly 100 participants from all six IAAF Area Associations at the seminar, which is open to all IAAF Member Federations, with the main target groups being Member Federation personnel with a responsibility for distance running and Cross Country activities, as well as coaches of distance and cross country athletes.

The seminar is also intended to provide an impetus for each Area Association to hold its own continental seminars.

In 2012, the IAAF Council approved a recommendation from the IAAF Cross Country Committee that Area Associations be encouraged to each hold a similar seminar, with the aim of improving the standards and levels of participation within their respective Areas.