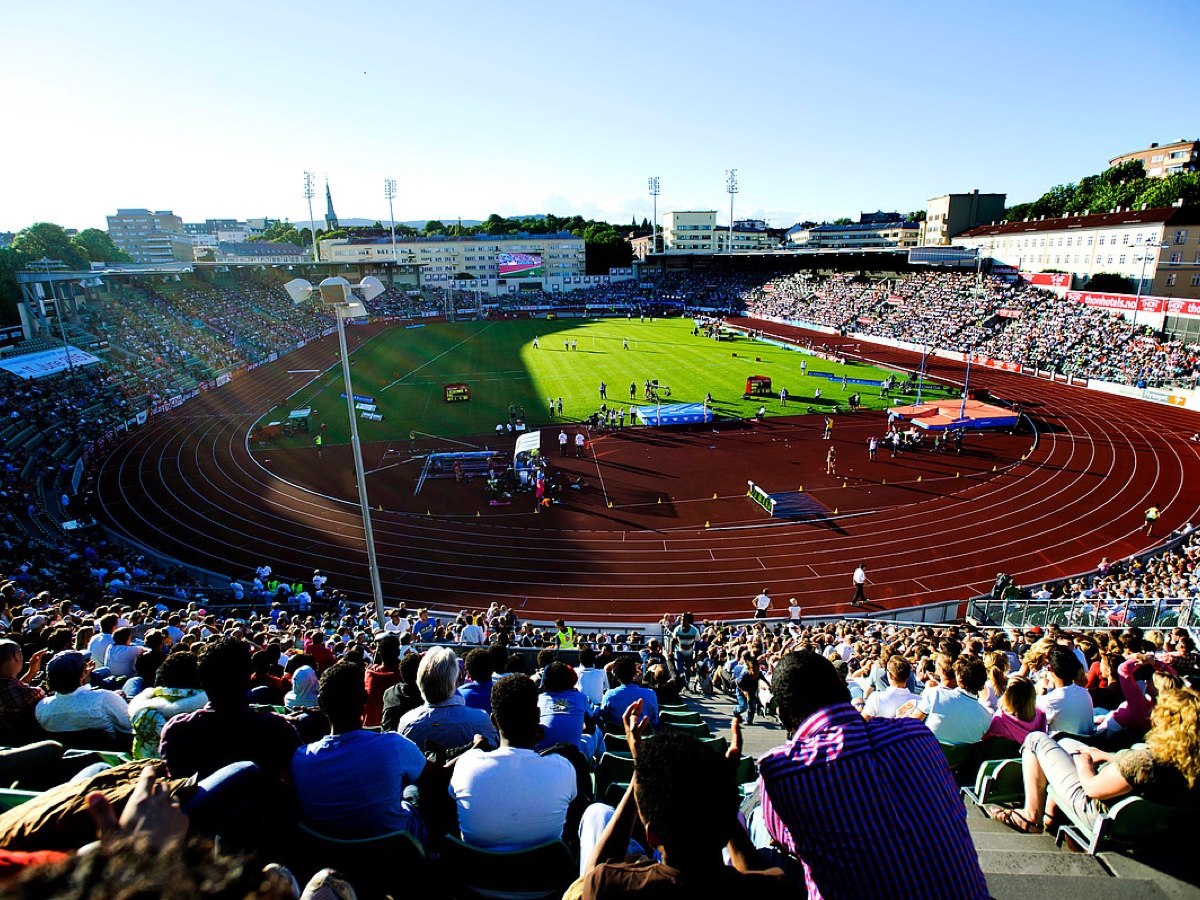 Asbel Kiprop, Jairus Birech, Genzebe Dibaba and Murielle Ahoure were some of the African winners at the 50th ExxonMobil Bislett Games – IAAF Diamond League meeting in Oslo on Thursday.

With Genzebe – the world indoor 1500m, 3000m and two-mile record holder – taking the win by 17-seconds, she at least the consolation of a commanding performance on her Bislett debut.

“I tried hard but the pacemakers could not do what I needed. Of course, also cold and wind played a role but overall, I’m ok with the race, I did my best,” she explained after the race.

“I’m not sure if I will try to break my sister’s record again. My full concentration will go towards the 5,000m at the World Championships.”

In the famous Dream Mile which concluded the meeting as tradition, Kenya’s world outdoor 1500m champion, Asbel Kiprop strode to his fourth four-lap win in Oslo in 3:51.45 while his fellow countryman Silas Kiplagat finished second in 3:51.72.

“Now, I will go back home to train and compete at the Kenyan trials, and in Europe, my next race will be in Monaco.”

In the 3,000m steeplechase, 22-year-old African champion, Jarius Kipchoge Birech replicated his win from Shanghai with a comfortable 8:05.63 victory with a six-second winning-margin.

He later said he wanted to run under 8-minutes but the wind was too tough and the pacemakers too slow.

“My main goal this season is to confirm my place as world number one and also run under 8-minutes,” said Birech.

Murielle Ahoure, the 100m and 200m world silver medallist from the Ivory Coast, won the women’s 100m in 11.03, racing into a -0.6m/s wind to finish ahead of Jamaica’s double Olympic 200m champion Veronica Campbell-Brown, who was timed at 11.08 seconds.

In the men’s 200m, France’s Christophe Lemaitre held off the challenge of South Africa’s Anaso Jobodwana to win in a season’s best time of 20.21.