Diane Nukuri: “Iten is one of the hardest places to train” – AthleticsAfrica 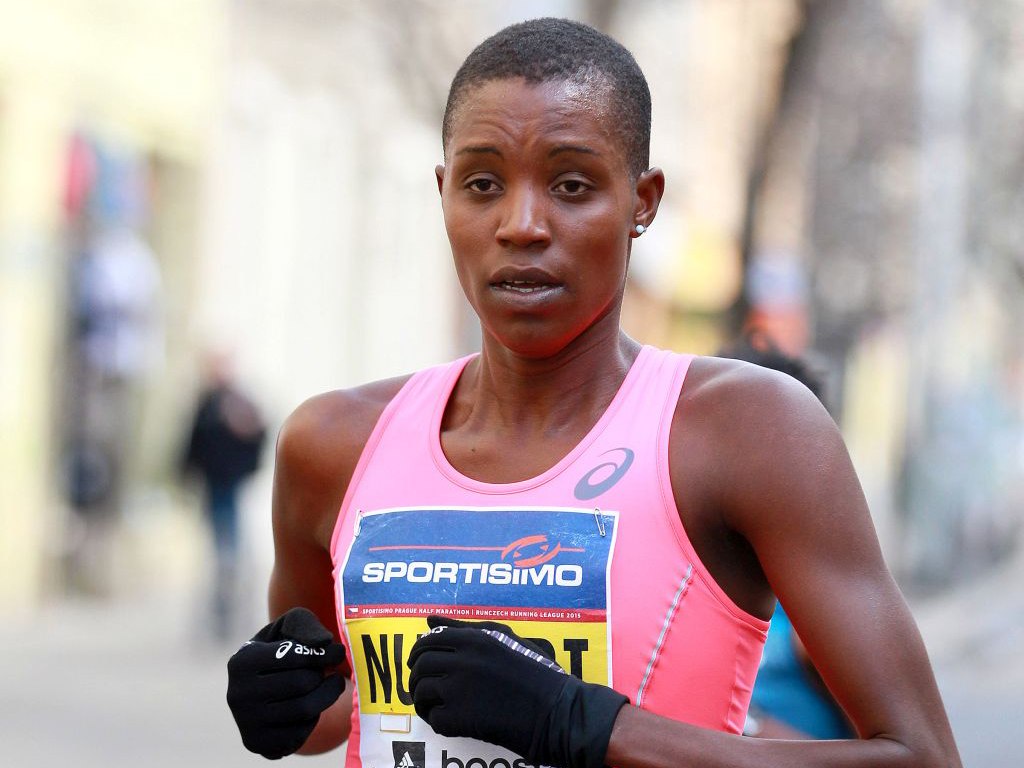 When [link id=”182″ tax=”category” text=”Burundi”]’s Olympic marathoner Diane Nukuri crossed the finish line at the 2015 Sportisimo Prague Half Marathon on Saturday March 28, [link id=”9644″ text=”her third place in 1:09:33″] was a vindication for a bold move in preparation for this race and her return to the London Marathon next month, where she ran 2:33:01 last year.

Burundi’s national record holder for the marathon with 2:29:35, set in Amsterdam last October, had decided to prepare for Prague and her return to the Virgin Money London Marathon on April 26 by training at one of world’s renowned training venues, Iten in [link id=”81″ tax=”category” text=”Kenya”].

Following her national record in Amsterdam in 2014, she accepted [link id=”585″ tax=”post_tag” text=”Lornah Kiplagat”]’s invitation to get a taste of the Kenyan training regime at her sports centre. It has paid off handsomely so far, as Nukuri talked about renewed mental and physical strength shortly after the half marathon in Prague.

“Iten is one of the hardest places to train. For my first couple of weeks, I honestly didn’t think I was going to make it. You’re not going to find anywhere to run without hills. People talk about drugs and stuff but there are people there who work so hard.

“It’s not like other places, an easy run is hard, you can get fit by just running and it’s very motivating to see world record holders who also work hard but are laid back as well.”

It was a first taste of group training, Kenyan-style. [link id=”694″ tax=”post_tag” text=”Diane Nukuri”] left her troubled homeland before graduating at the University of Iowa, so despite her African heritage the challenge of Iten was daunting.

“I joined groups for an easy run but had my own pacemaker – it was also a way to help someone out, by paying them as well. The group thing can either make or break you and I didn’t want to do that. I have my own coach and so followed his programme.”

While she did join a group for core training at Lornah Kiplagat’s training centre and found the experience stimulating and helpful, Nukuri’s focus was always on the [link id=”422″ tax=”post_tag” text=”Sportisimo Prague Half Marathon”] before the ultimate examination of the London Marathon. Her performance in the Czech capital boosted her confidence for a successful outcome.

“When I ran a PB of 1:09:12 [finishing second to Kenya’s Caroline Rotich] in New York two years ago, it was the perfect day. Here was totally different, there were a few problems with the wind and I’m so happy because I finished strongly, running pretty much the whole way by myself.

“So I’m more excited about this performance in Prague than with my PB in New York. I trained a lot harder last week and didn’t taper.”

An Olympian at the age of 15 when she ran the 5,000m at the 2000 Olympics in Sydney, Nukuri has served a long apprenticeship but there’s a sense that her measured approach will bring solid reward. 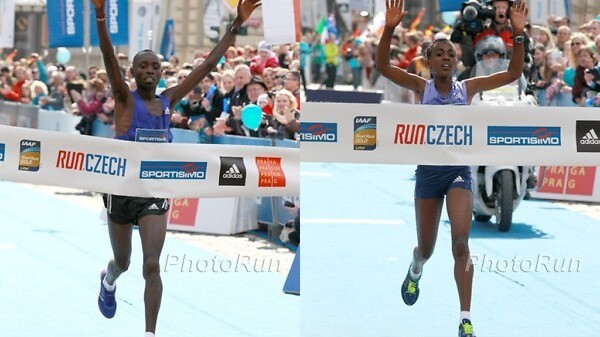 Kenyan Daniel Wanjiru (59:51) and Ethiopian Worknesh Degefa (67:14) take victories in the men and women races at the 2015 Sportisimo Prague Half Marathon. 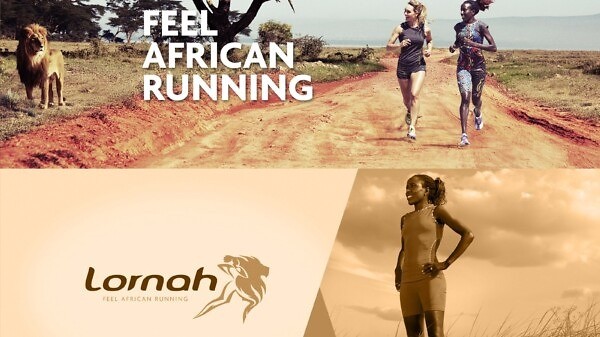 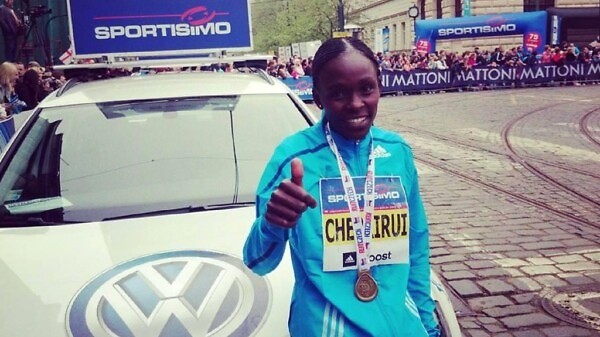