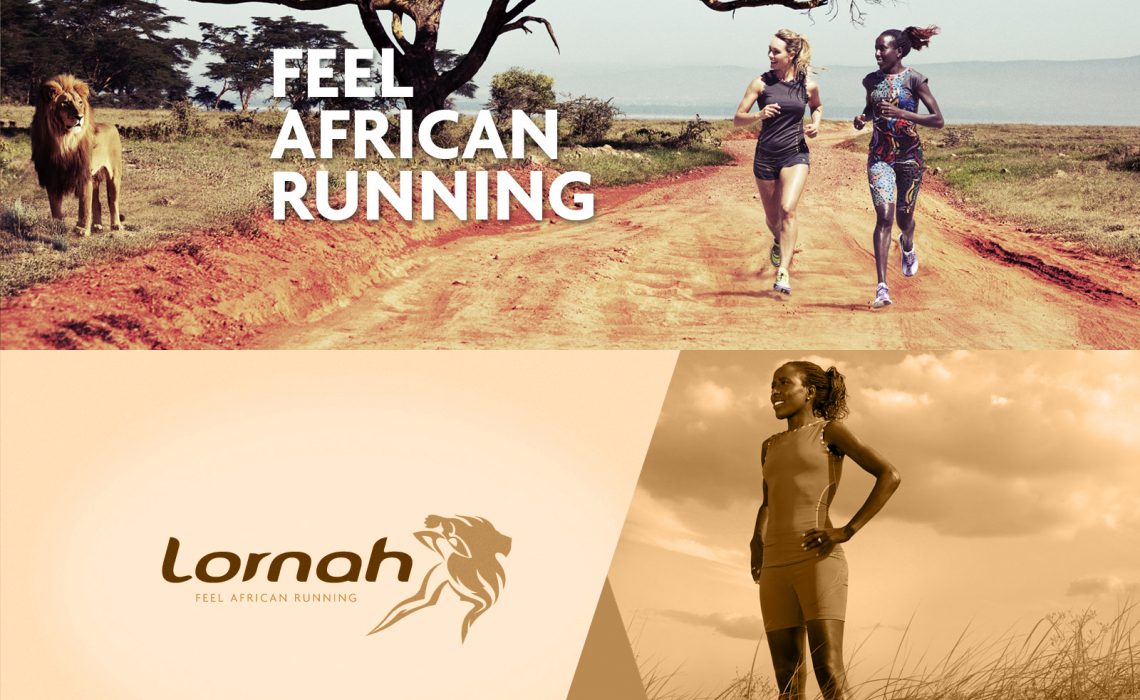 Kiplagat is renowned for her powerful, offensive running style that evokes associations with a lion. Her nickname is Simba, which is Swahili for lion. The lion is therefore inseparable from the sports brand Lornah.

On her website she describes wearing Lornah as "feeling the spirit of Africa on your skin, in your soul, in your life". 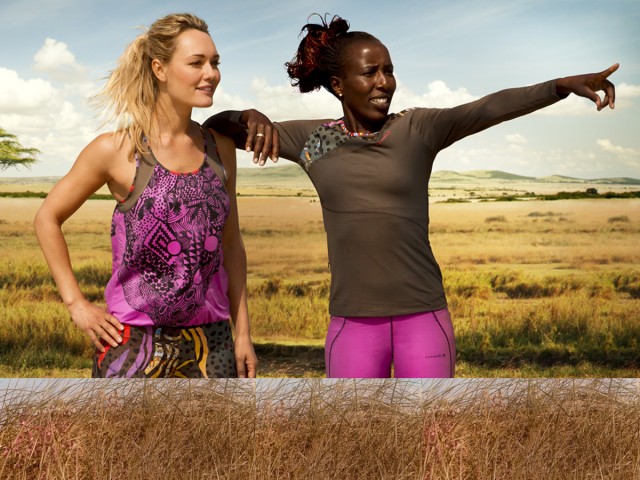 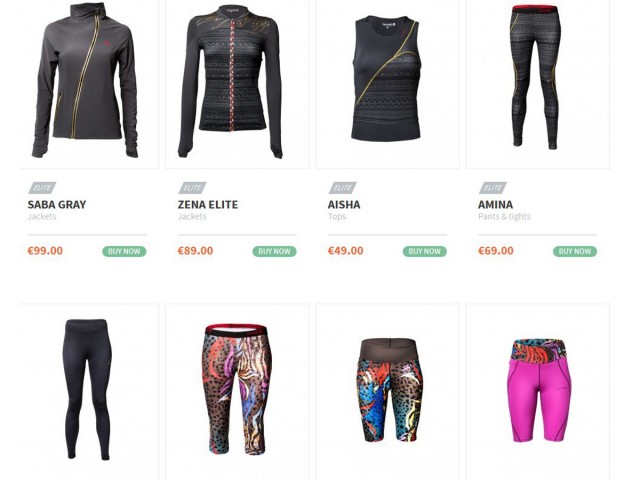 Lornah Kiplagat was born in Kenya in 1974 and became a Dutch citizen in 2003. The long-distance runner has several world records to her name, has won four world titles and one European title.

She won the marathons of Los Angeles (2x), Amsterdam, Rotterdam and Osaka, was second in Chicago and third in the New York City marathon. Lornah is also the founder of the High Altitude Training Center (HATC) in Iten, Kenya, which she runs together with her husband Pieter Langerhorst.

Features and Reports
Diane Nukuri: "Iten is one of the hardest places to train"
Close
Click to access the login or register cheese