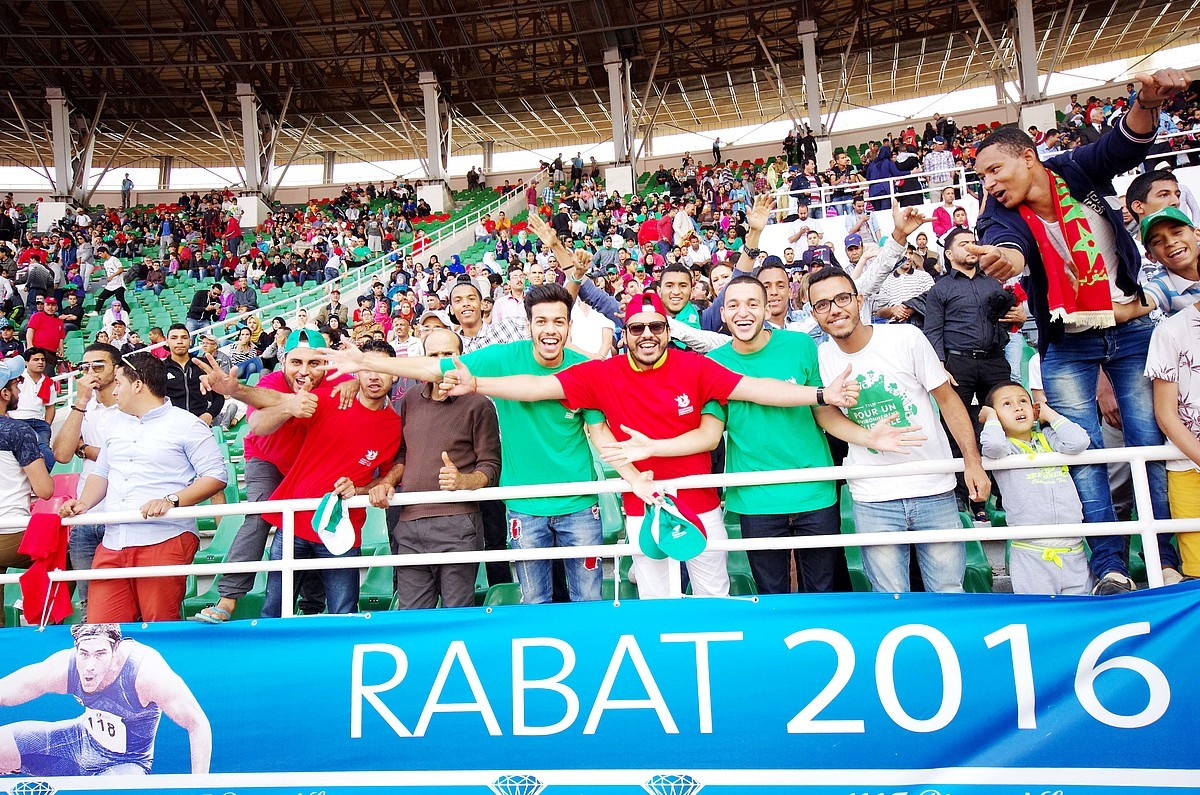 The Meeting International Mohammed VI d’athlétisme, the 9th edition which held in Rabat on Sunday, was the first African stage in the history of the IAAF Diamond League and it brought its share of sports performance, with seven meeting records.

South African Caster Semenya (800m), the Ethiopian Almaz Ayana (5000m) and the Kenyan Conseslus Kipruto (3000 steeplechase) were among the strongest performers achieving both WL and MR.

Although Semenya missed out on the Diamond League record, she improved the meeting’s record (1 :59.80) held by the Russian Yekaterina Poistogva since July 2013 after clocking 1:56.64 to win the 800m event.

Stefanidi improved on the meeting record, held by the Russian Angelina Krasnova (4.56m) since 14 June 2015, with a best clearance of 4.75m in the Pole Vault.

South African Ruswahl Samaai equalled the meeting’s record in the long jump, with a massive PB of 8.38m distance, the same mark established by Yahya Berrabeh on 23 May, 2009.