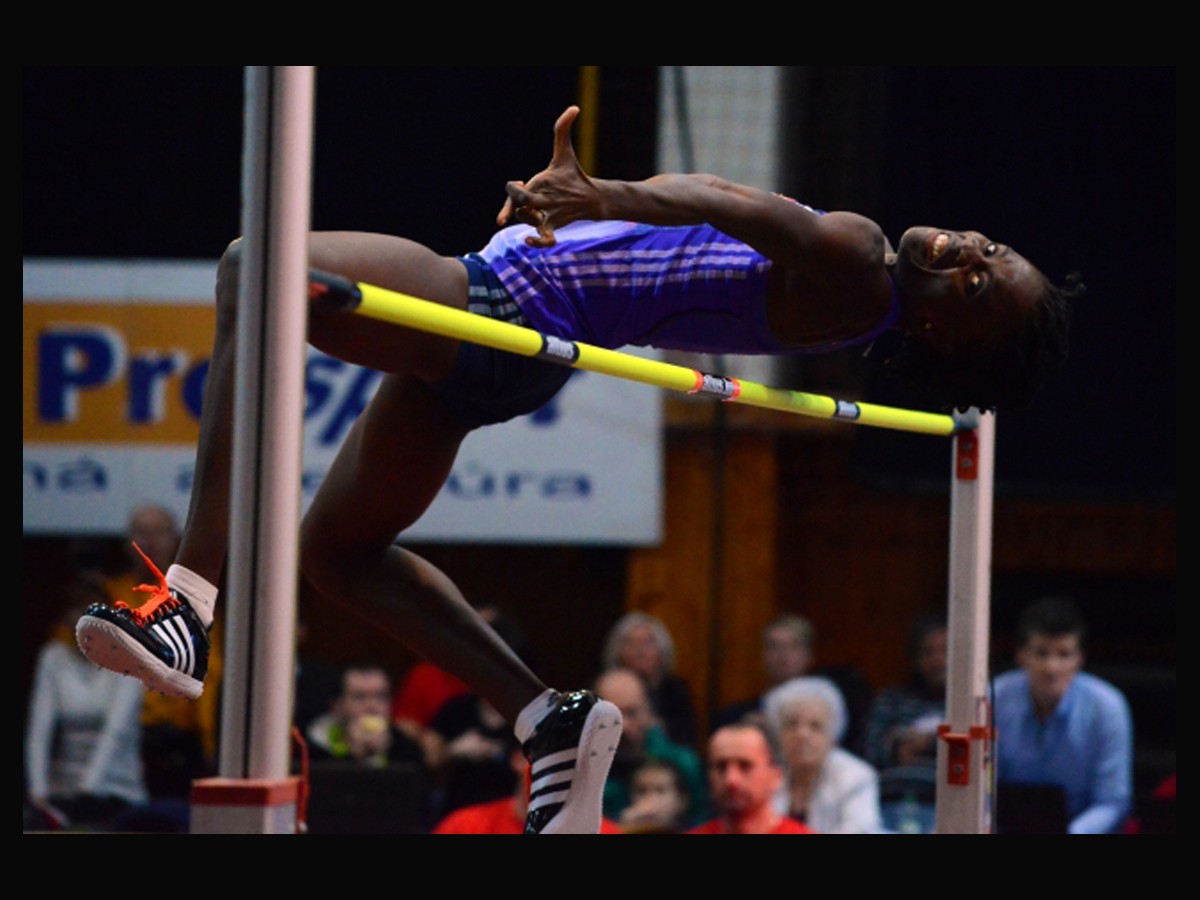 Nigerian high jump record-holder, Doreen Amata, improved her national record to 1.93m at the 22nd edition of the Banskobystricka latka High Jump Meeting in the Slovak city of Banska Bystrica on Thursday (February 4)

Amata added two centimetres to the Nigeria‘s indoor record she set eight years ago to win the women’s competition.

But she failed to make the IAAF World Indoor Championships, Portland 2016 qualifying standard of 1.97m after three failures at 1.98m – which would have been an African indoor record.

The 2007 and 2011 All-African Games champion made history by becoming the first non-European winner of the women’s event of the specialised high jump competition in Banska Bystrica.

In this article:Doreen Amata, Rio 2016 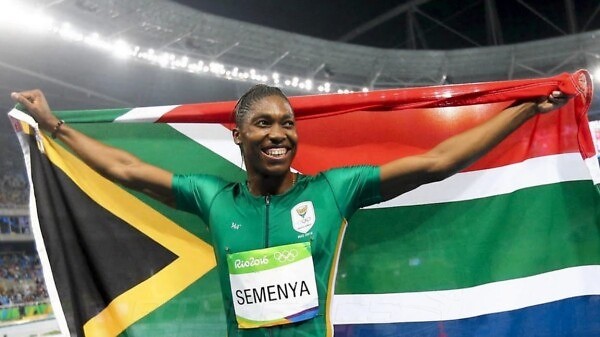 Caster Semenya broke the national 800m record to earn gold at the Rio Olympics on Saturday tearing down the home straight to secure the...