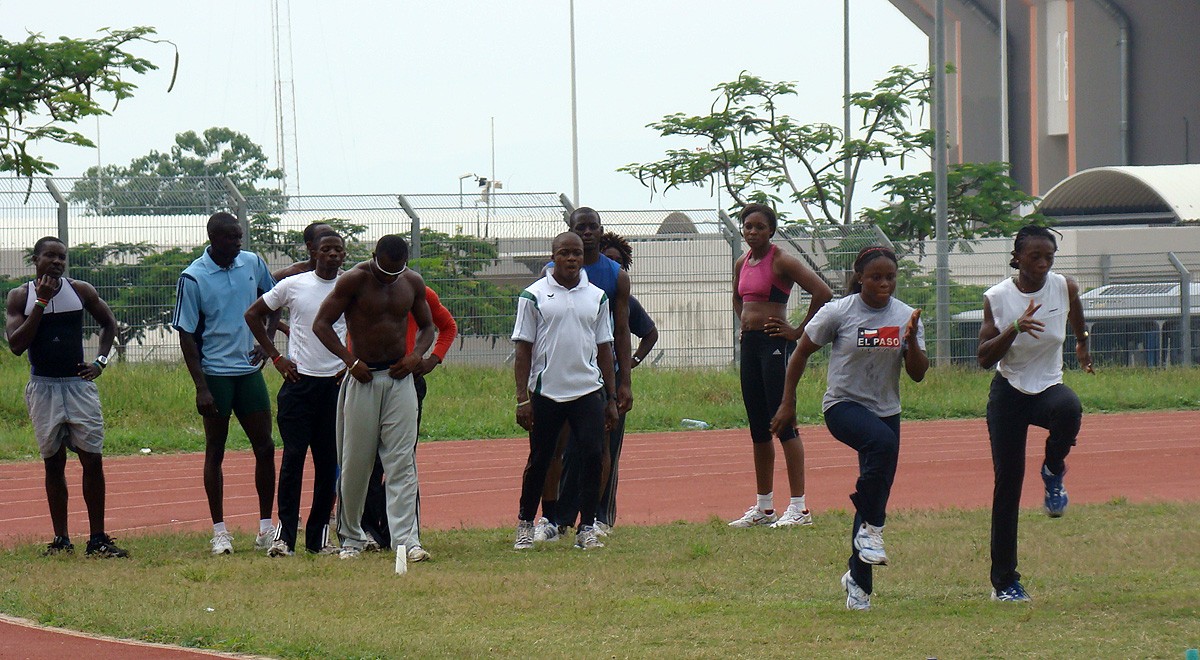 Top Nigerian athletes arrive in Calabar this week to compete for places in the team for the IAAF World Athletics Championships holding in Moscow, Russia from August 10 – 18, 2013.

The 67th All Nigeria track and field championships will hold from tomorrow through to Friday the 21st of June at the Cross River state capital.

Athletics Africa’s Tunde Eludini will be in Calabar, south-south of Nigeria to bring you daily reports from the three-day national championships.

The Women’s 100m will feature the defending champion and fastest African in 2013, Blessing Okagbare, looking for her fifth consecutive title against contenders Gloria Asunmu and Ugonna Ndu.

Ogho-Oghene Egwero, the 2009 National Sports Festival champion comes to Calabar with a season’s best performance of 10.16 which is just one second short of the ‘A’ standard. Egwero will contend with the liikes of  Fred Agbaje, Seye Ogunlewe and emerging junior athlete Harry Chukwudike for the men’s 100m title.

Reigning Commonwealth Games champion, Ajoke Odumosu, faces emerging junior star, Kemi Adekoya in the women’s 400m Hurdles. Odumosu (55.10) fought hard to beat Adekoya (55.30) to the second place in at the Warri Relays/CAA Grand Prix held in Warri, Delta State last Friday. She will have to do it all over again on Thursday.

In the women’s 400m dash event, defending champion Regina George faces a huge threat from fellow London 2012 relay team-mates Bukola Abugunloko and Omolara Omotosho as the race for the IAAF standard hits up.

All eyes will be on National women’s high jump record-holder Doreen Amata to clear the IAAF A-standard height of 1.95m after she fell 5cm short in Warri last week. 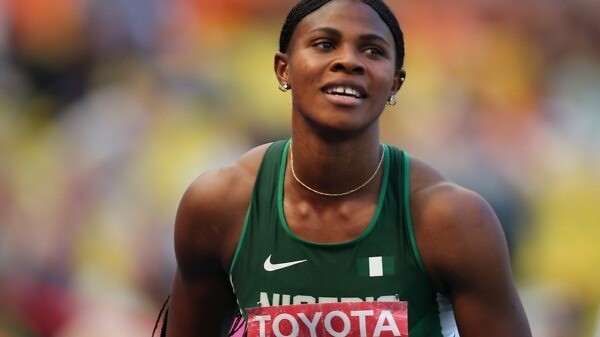 Nigeria’s Blessing Okagbare-Ighoteguonor clocked a wind-aided 100m time of 10.72 secs (+2.7m/s) to win the women's invitational event at the 91st Texas Relays on...