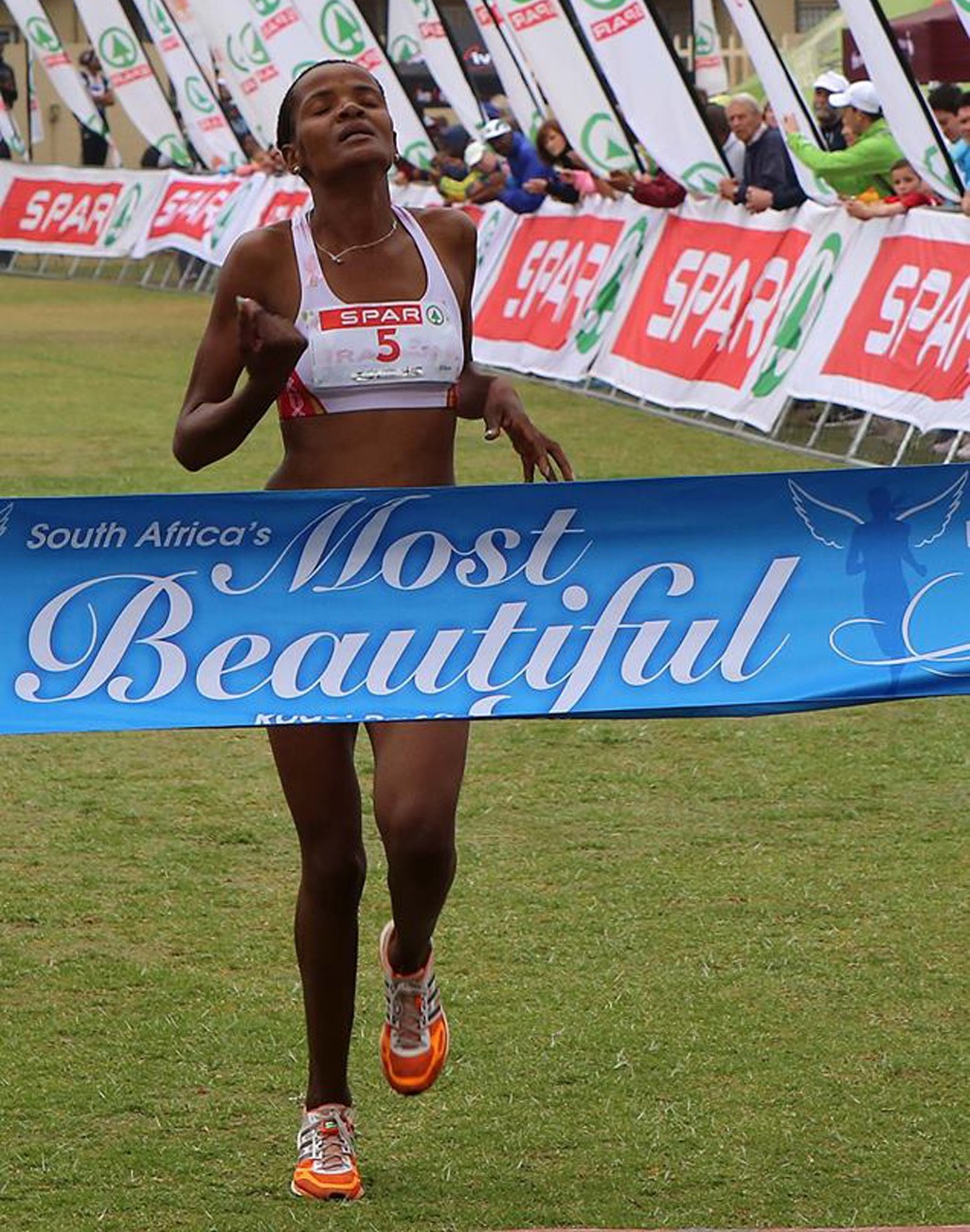 Defending champion Lebogang Phalula sprinted the last kilometre to win the Durban leg of the Spar Women’s 10km Challenge in 33 minutes and 36 seconds on Sunday morning.

“It was a tough race,” said a beaming Phalula. “I ran with Nolene for much of the way. She pulled away from me at about eight kilometres, but I knew that I had the speed to overtake her if she was still in sight. My body was feeling good, and so I sprinted the last bit to win.

“I was pleased it was Nolene and not Rutendo, because I don’t think I could have passed her.”

[link id=”578″ tax=”post_tag” text=”Lebogang Phalula”], who won the race last year as well, said she was very happy with her win. “I love the Durban race, and I also love the Johannesburg one, because that’s where I have won.”

Conrad was delighted with her podium finish, which was only her second. “It’s the first time I’ve been in contention to win,” she said.

“We didn’t start too fast, and Lebogang and I pulled away from the pack at about 4,5km, and then I ran away from her. But she sprinted past me, and there was nothing I could do. But I’m very happy to have finished second.”

Rutendo Nyahora was also very pleased with her run: “Everything went according to plan. I love the course – it’s pretty flat, and really suits me.”

There have been three different winners for each of the Spar races this year, with [link id=”333″ tax=”post_tag” text=”Mapaseka Makhanya”] winning in Cape Town.

Makhanya finished 19th in Durban on Sunday. She said she had an Achilles injury, and had only run the race because she wanted to earn Grand Prix points.

With different winners and podium finishers in the three races run so far, the battle for top spot on the Grand Prix ladder is still wide open.

The next Challenge race is in Pretoria on August 29, while the final race will be in Johannesburg in October. 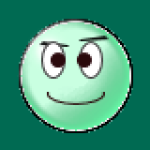 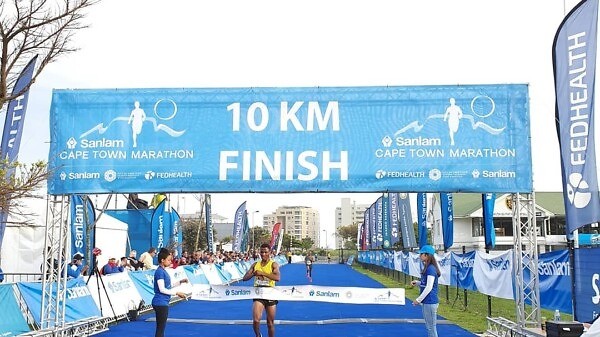 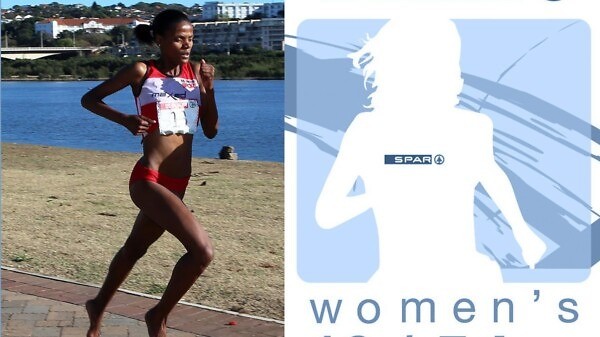 Barefoot runner Diana-Lebo Phalula is the new Spar Grand Prix champion after finishing the five Women’s 10km Challenge races with a total of 110... 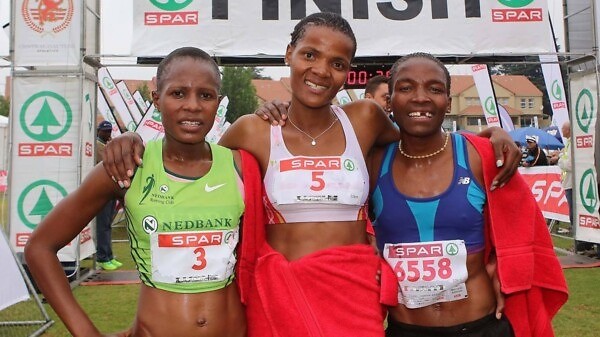 The Phalula twins, Lebogang and Diana-Lebo, had much to celebrate after the Johannesburg leg of the SPAR Women’s 10km Challenge at the Wanderers Club...