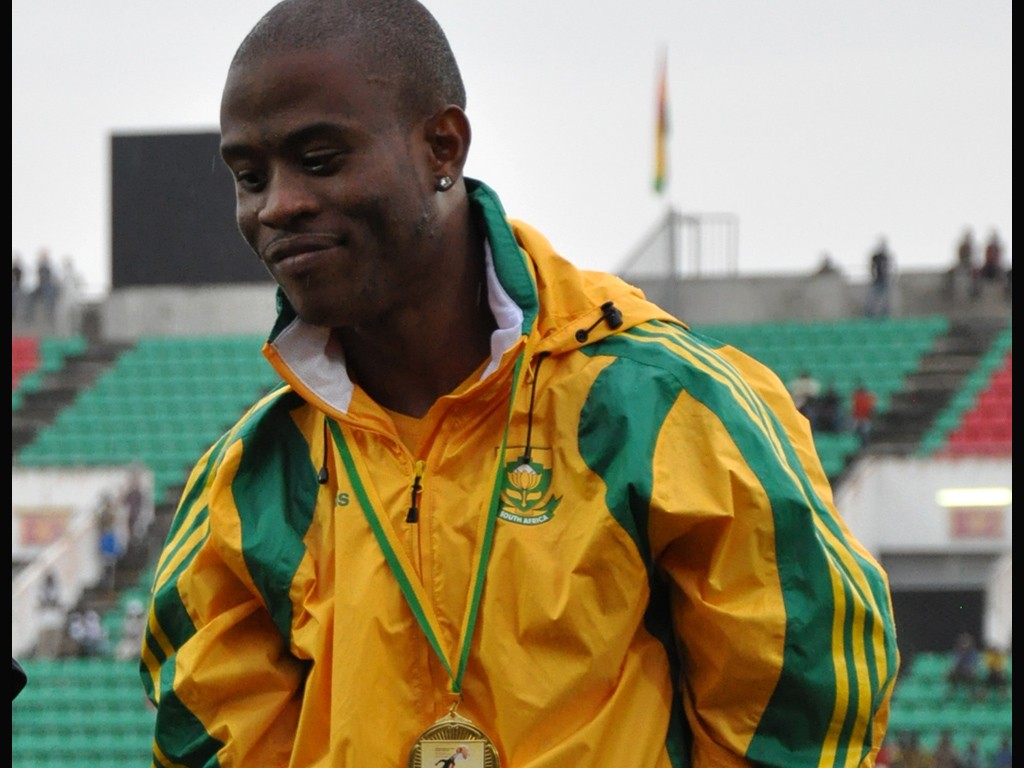 Reigning African 100m champion, Simon Magakwe, became the first South African to break the sub-10-second barrier in the 100 metres at the SA Athletics Championships in Pretoria on Saturday.

Magakwe warned before the championships that history would be made in the Capital City and Friday’s semi-final was a good indication that this would indeed happen.

The home-grown speedster claimed his sixth 100m title in style as he brought the crowd at the Tuks stadium to their feet when he stopped the track clock at 9.99 seconds.

By the time the official time of 9.98 seconds was announced, Magakwe was almost halfway around his victory lap while the appreciative crowd applauded the champion.

“From the start I was aggressive, I just wanted it so badly …the last 30 metres I pushed so hard,” Magakwe said.

“What is exciting is my coach (Eugene Thipe) is from South Africa, and not from Jamaica. Everything we do, we do in South Africa.” 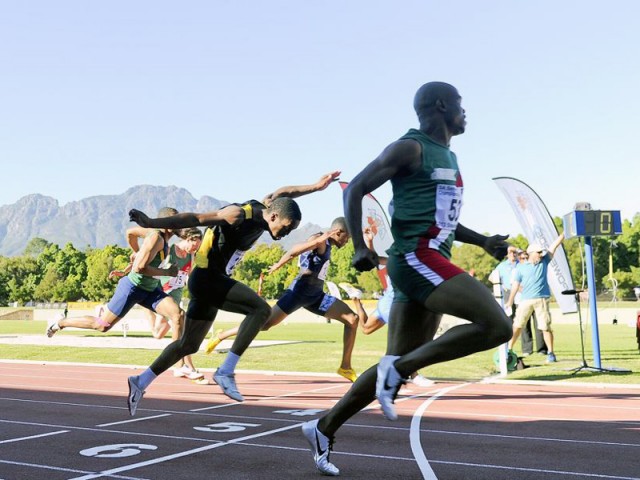 Not only did he break the magical barrier but he also smashed the old South African record of 10.06 seconds that he shared with Johan Rossouw. That record had been part of South African sprinting since 1988 and has been the bane of many a athlete who tried and failed to break it.

It was also a special day for second-placed Akani Simbine, who also broke the national record in the process, in a time of 10.02 seconds. Emile Erasmus finished third in 10.23 seconds.

Athletics South Africa (ASA) on Sunday bid farewell to a modest sized but strong 19-member team departing for the IAAF World U20 Championships, which...