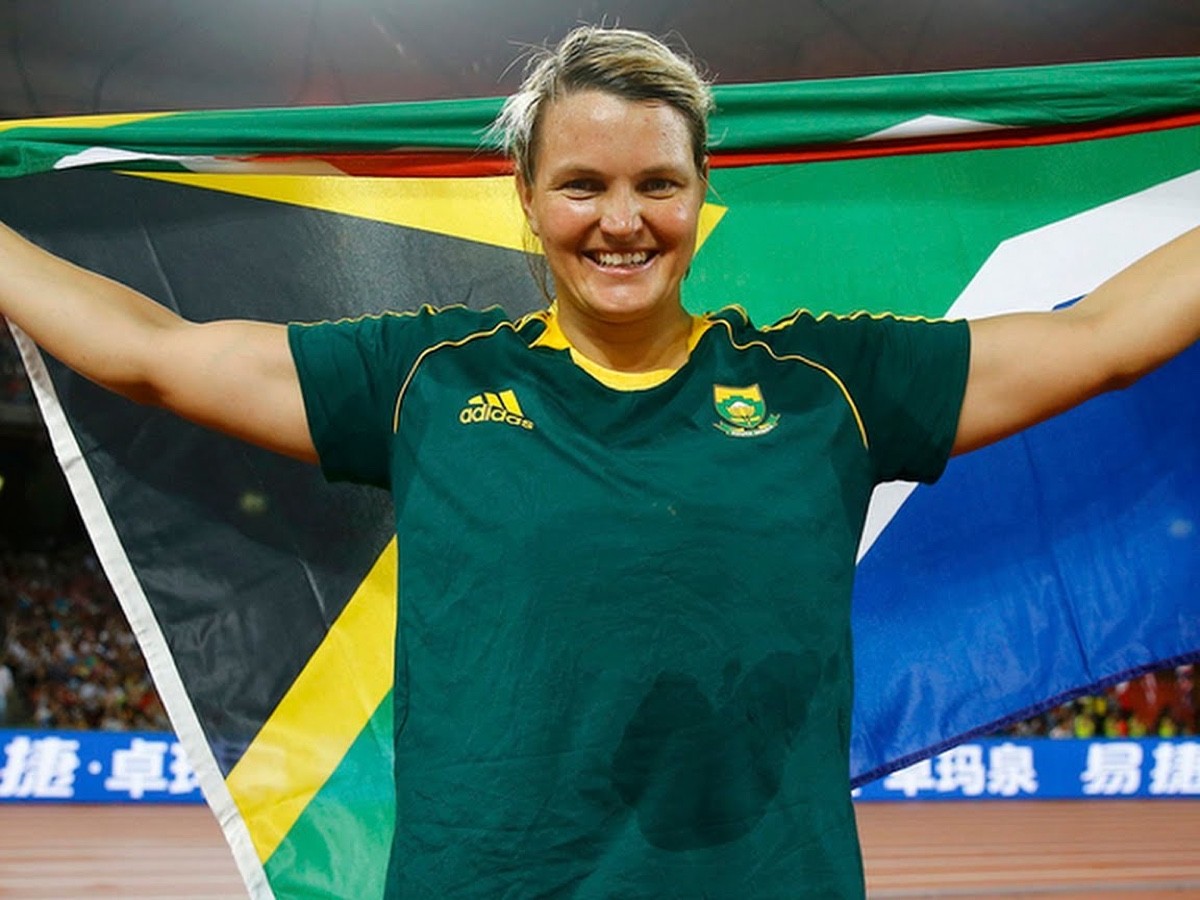 South Africa’s Sunette Viljoen produced the performance of her career on Thursday night to secure the silver medal in the women’s Javelin throw event at the Rio 2016 Olympics.

Viljoen, the African record-holder, delivered a 64.92m heave in the first round of the final, which was good enough to earn her second place.

Sara Kolak of Poland earned gold with a 66.18m effort and world record holder Barbora Spotakova of the Czech Republic took bronze with a best attempt of 64.80m.

“I dug deep after London and kept fighting, so to win silver is great,” said Viljoen, who ended fourth at the multi-sport Games in the English capital four years ago to narrowly miss out on a medal.

In the earlier in the session on day six of the athletics competition in Rio, Caster Semenya had no trouble as she cruised through her semifinal with a convincing win in 1:58.15, earning her place in Saturday night’s final.

“The gold medal is still on my mind,” Semenya said. “I’m happy with that performance and looking forward to the final.”

“We say thank you to Sunette for flying the SA flag high in Rio de Janerio.

“We know that there was a team behind her success, so we congratulate those people including her coach, in particular, for his pivotal role throughout the preparation phases that lasted for four years and culminated into an Olympic silver medal in 2016.

“ASA Is certain that many of our athletes have given it all to progress from one round to the next and reach the finals as well as win medals at the end.”