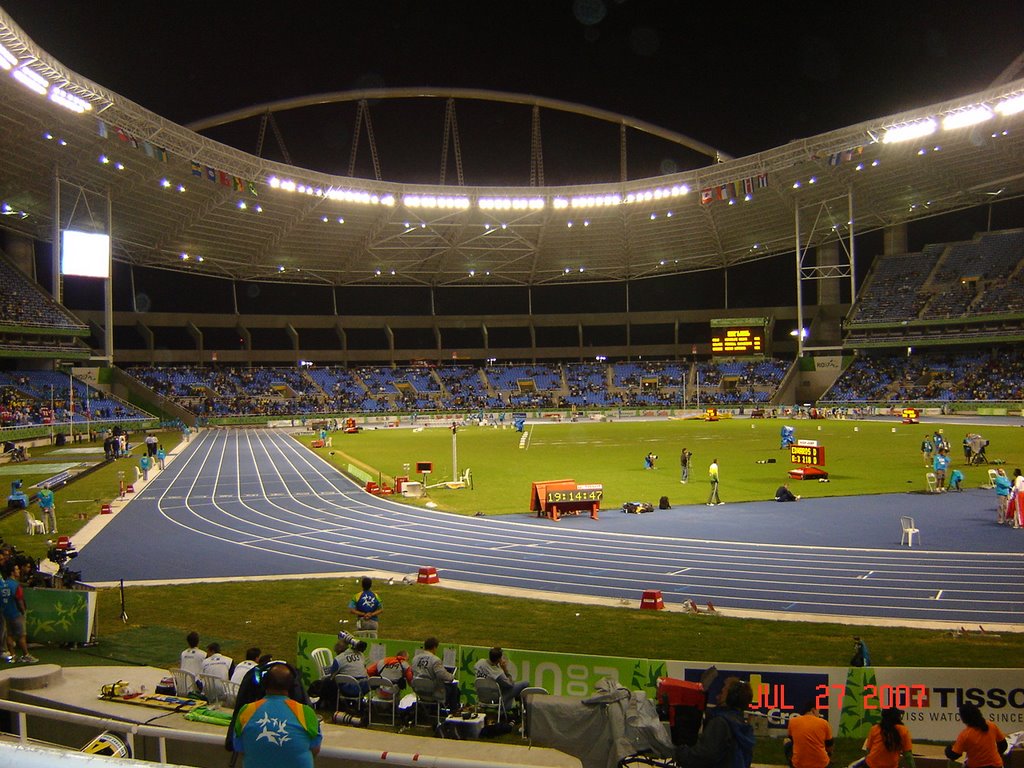 For the first time at an Olympic Games since 1988, the Rio 2016 Olympic Games will feature finals during the morning sessions of the athletics programme.

The full detailed competition programme will be released shortly but the [link id=”175″ tax=”post_tag” text=”IAAF Council” target=”_blank”] approved the decision to have finals in the morning.

There will be 13 finals in the mornings: the five road events (three race walks and two marathons) and also eight events in the stadium.

Out of those eight in-stadia events at the [link id=”315″ tax=”post_tag” text=”Rio 2016″] Olympics, there will be an even split between genders as well as between track and field events.

The following Entry Standards were also approved for the 2015 IAAF World Relays.