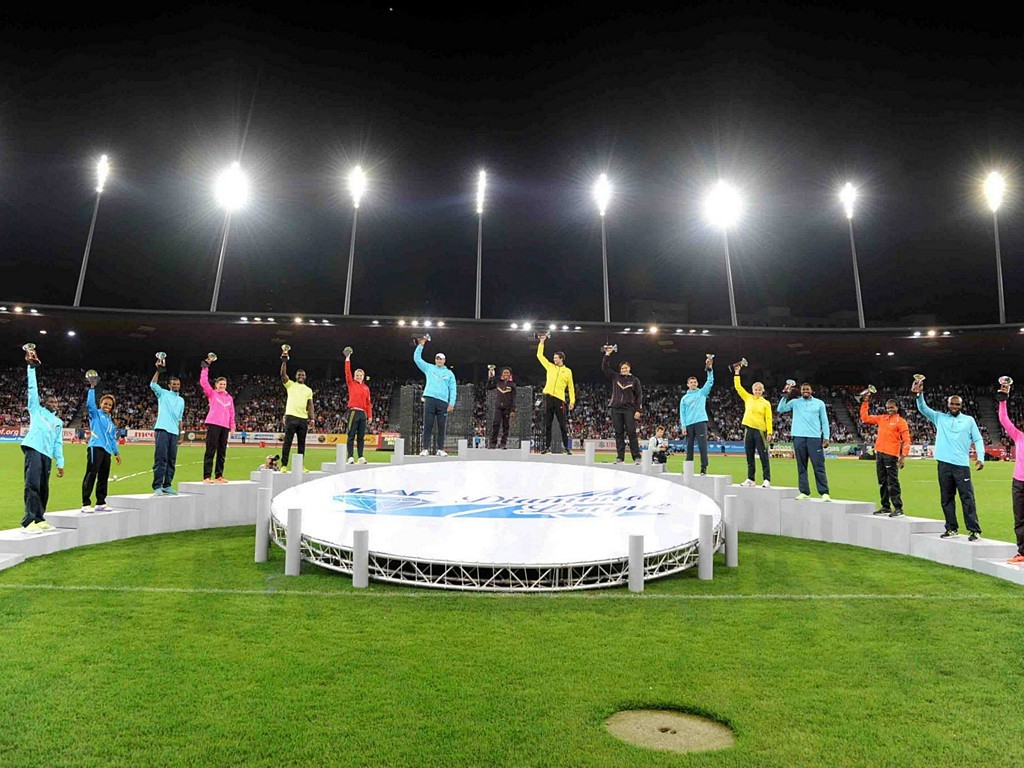 The IAAF Diamond League has introduced a new points format for the 2016 season.

In the previous six seasons of the series, points were given to the top three athletes in Diamond Race disciplines, but the new system will reward athletes finishing in the top six with Diamond Race points.

The new breakdown is as follows:

As has always been the case, points will be doubled at the IAAF Diamond League finals in Zurich and Brussels.

The athlete with the most Diamond Race points at the end of the season wins the prestigious [link id=”450″ tax=”post_tag” text=”IAAF Diamond Trophy”] and the US$40,000 winner-takes-all first prize that comes with it.

If two or more athletes are tied on points at the end of the season, the athlete with the most victories wins the Diamond Trophy.

With more points up for grabs this season, more athletes will find themselves in the running for Diamond Race glory so 2016 promises to provide some of the most competitive and thrilling Diamond Races yet.

Also new for this season is a change to the number of attempts for throwing events and horizontal jumps. All athletes will have three attempts, then the top four will get three further attempts.

The IAAF is also delighted to confirm that the Fantasy Diamond Race will be returning for 2016. More details will be announced nearer to the start of the series.