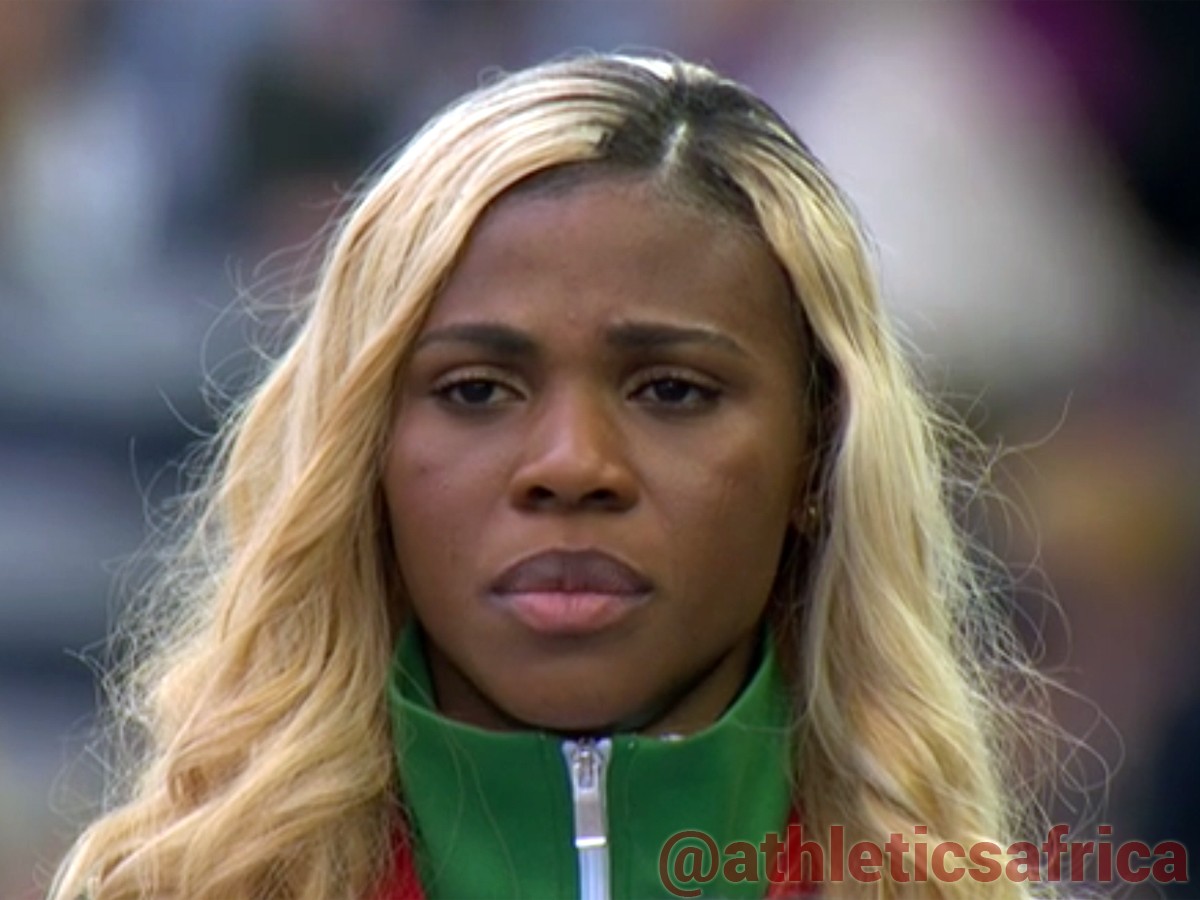 Blessing Okagbare-Ighoteguonor Mfr; Nigeria’s most accomplished and top woman athlete, who resides and trains out of California USA, wishes to congratulate His Excellency Muhammadu Buhari on his inauguration as the new President of the Federal Republic of Nigeria, as he succeeds ex-President, HE Goodluck Ebere Jonathan.

Okagbare-Ighoteguonor who could not attend the inauguration ceremony in Nigeria due to international commitments in personal statement said; “I wish his Excellency Muhammadu Buhari the best in his efforts to lead our nation as he assumes Office and I will continue to do my part in making our nation proud.”

The star athlete also expressed her sentiments on the state of sports in Nigeria and hopes that the President gives that sector his best attention as that is key to empowering the youth who are the future of the nation. 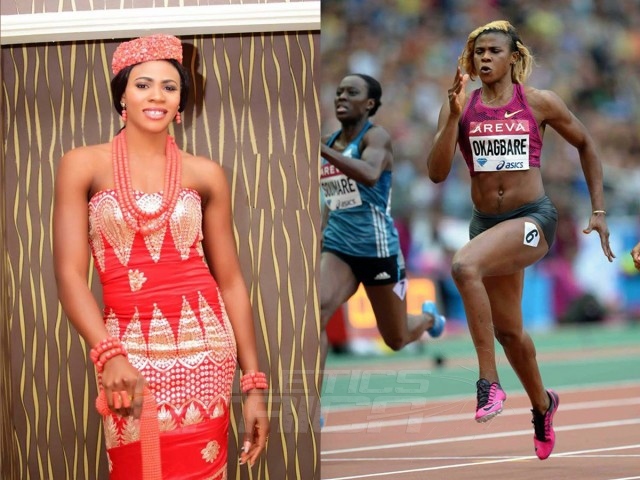 Okagbare-Ighoteguonor, who’s a Delta-State indigene, also extended a heartfelt congratulation to the new governor of Delta State Arthur Ifeanyi Okowa on his inauguration,

In a statement from her California, USA base, Blessing expressed regret that she could not make it to the inauguration ceremony due to international commitments and engagements but wishes the new governor Ifeanyi Okowa all the best as he assumed Office and trust that he will deliver for the people of Delta State.

Governor Okowa takes over from now Dr Emmanuel Uduaghan who had a great track record in supporting sports and athletes of the state including Blessing herself.

With this in mind she wishes that the new state governor will reciprocate in a like manner to support the development and promotion of sports in the state and work closely with her and other athletes and international ambassadors of the state and the nation who are keen on helping the nation shine as well as attract investors and businesses to the state.

In this article:Athletics Nigeria, Blessing Okagbare