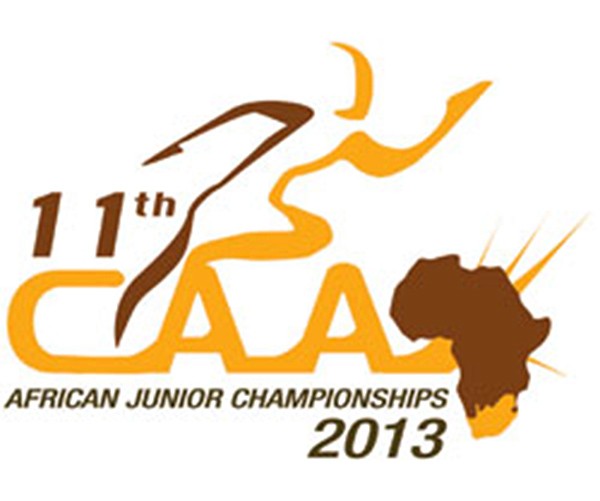 Mauritius has been picked to replace South Africa as the host of the postponed 11th Africa Junior Athletics Championships.

The Confederation of African Athletics (CAA) confirmed in a statement on its website that Reduit City in Mauritius will be the next stop for the biannual championships, replacing Johannesburg, which pulled out after Athletics South Africa was suspended for financial misappropriation by the country’s Olympic body.

CAA had been looking for an alternative host for the championships after the IAAF suspended South Africa over government interference in the Athletics SA internal disputes.