Olympic Channel to launch after Rio 2016 on 21 August – AthleticsAfrica 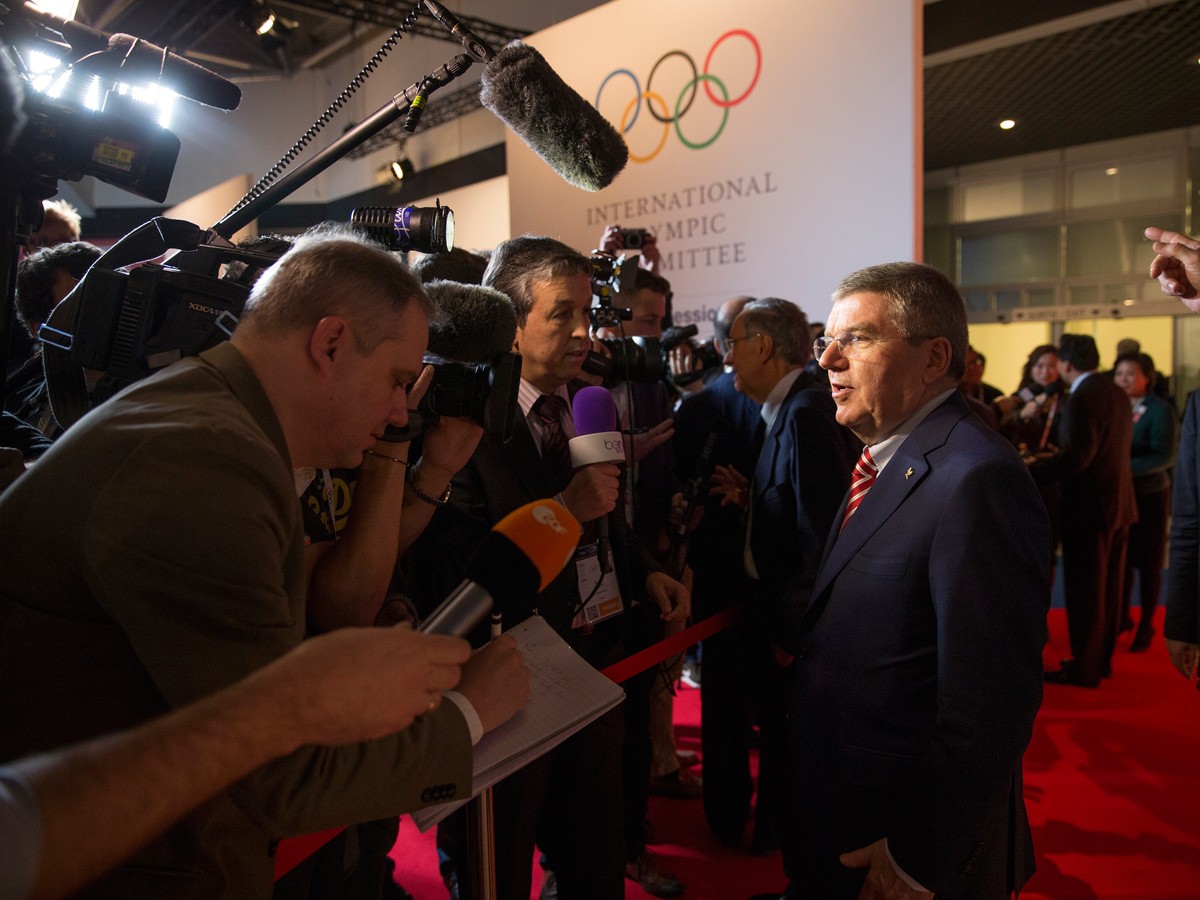 The International Olympic Committee (IOC) today announced the launch date for its ground-breaking new media destination, the Olympic Channel, where fans can experience the power of sport and the Olympic Movement all year round.

Starting Sunday 21 August, after the Closing Ceremony of the Olympic Games Rio 2016, the Olympic Channel platform will be available worldwide via a mobile app for Android and iOS devices and at olympicchannel.com.

IOC President Thomas Bach said: “The launch of the Olympic Channel on 21st August is the start of an exciting new journey to connect the worldwide audience with the Olympic Movement all year round.

“Fans will be able to follow sports, athletes and the stories behind the Olympic Games. The Olympic Channel will inspire us all and reach out to new generations of athletes and fans.”

With the goal of providing a new way to engage young people, fans and new audiences in the Olympic Movement, the Olympic Channel is a free platform that will present original programming, live sports events, news and highlights offering additional exposure for sports and athletes all year round.

Olympic Channel original programming will include both short-form and long-form content, focusing on elite athletes, their quest for success and sport around the world.

Designed for a global audience, the Olympic Channel digital platform will showcase content from around the world, and will initially be offered in English.

Additional features at launch will include fantastic content as video on demand, as well as individual sport pages within a user-friendly and mobile-responsive interface, subtitled in nine different languages.

The Olympic Channel includes an option to register for a richer and more personalised experience, where users can follow their favourite athletes, teams, sports and countries to receive an individually-tailored content selection.

The dynamic environment also allows videos to be easily shared across social media, and encourages users to regularly interact with the Olympic Movement.

After the launch of the global digital product in August, the Olympic Channel intends to foster partnerships with other Olympic stakeholders, including rights-holding broadcasters and National Olympic Committees to develop localised versions of the Olympic Channel.