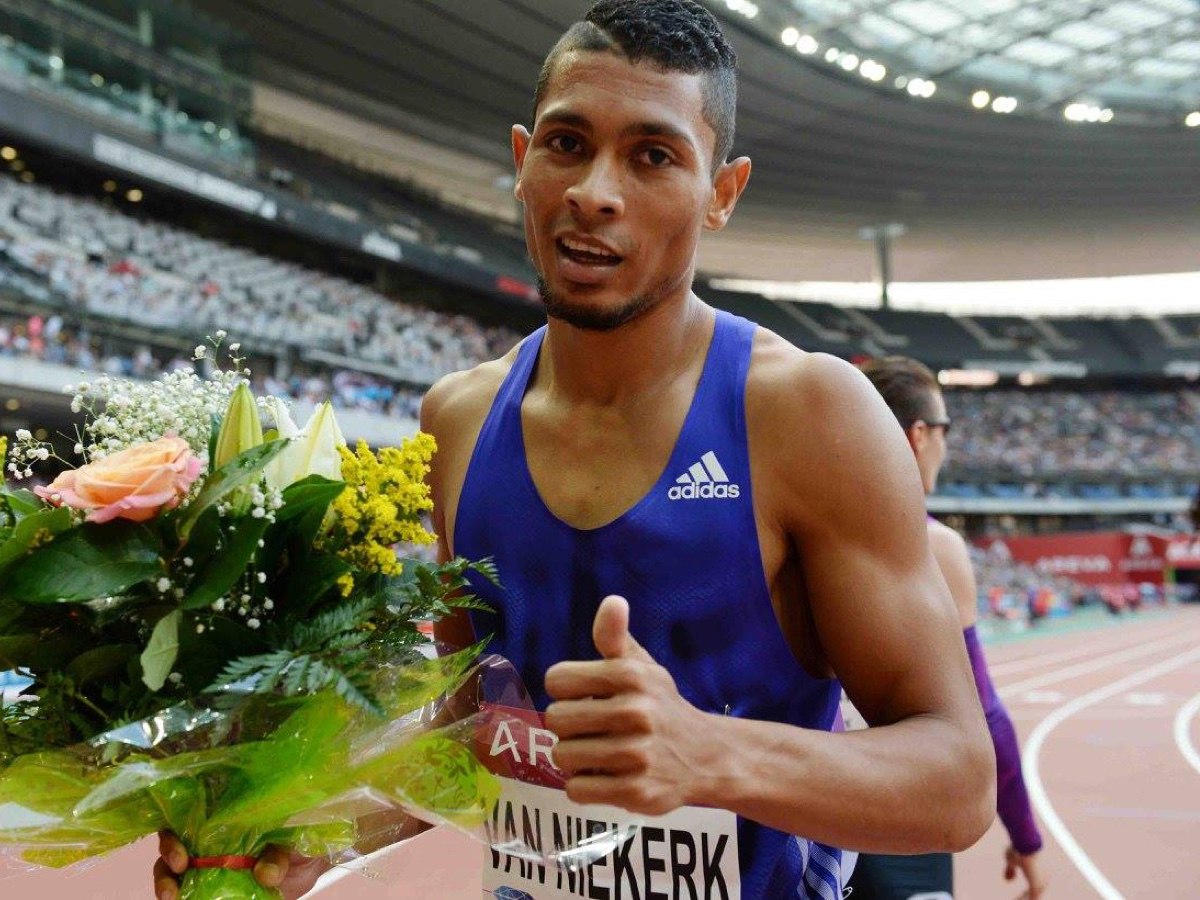 Van Niekerk is the second South African sprinter this week to break the 10-second barrier for 100m after his compatriot [link id=”715″ tax=”post_tag” text=”Akani Simbine”] set a national record of 9.96 in Pretoria on Tuesday.

Competing at the Athletics Gauteng National Championships also today, Akani Simbine won the men’s 100m in a time of 10.01 secs.

He later rose to fourth position on the world all-time list over 400m with his memorable 43.48 seconds victory at the [link id=”10419″ text=”IAAF World Championships Beijing 2015″].

Meanwhile American Michael Johnson, the owner of the 400m world record, led the tributes to Wayde van Niekerk after his historic feat in Bloemfontein.

Johnson expressed his admiration for van Niekerk’s achievement on Twitter: