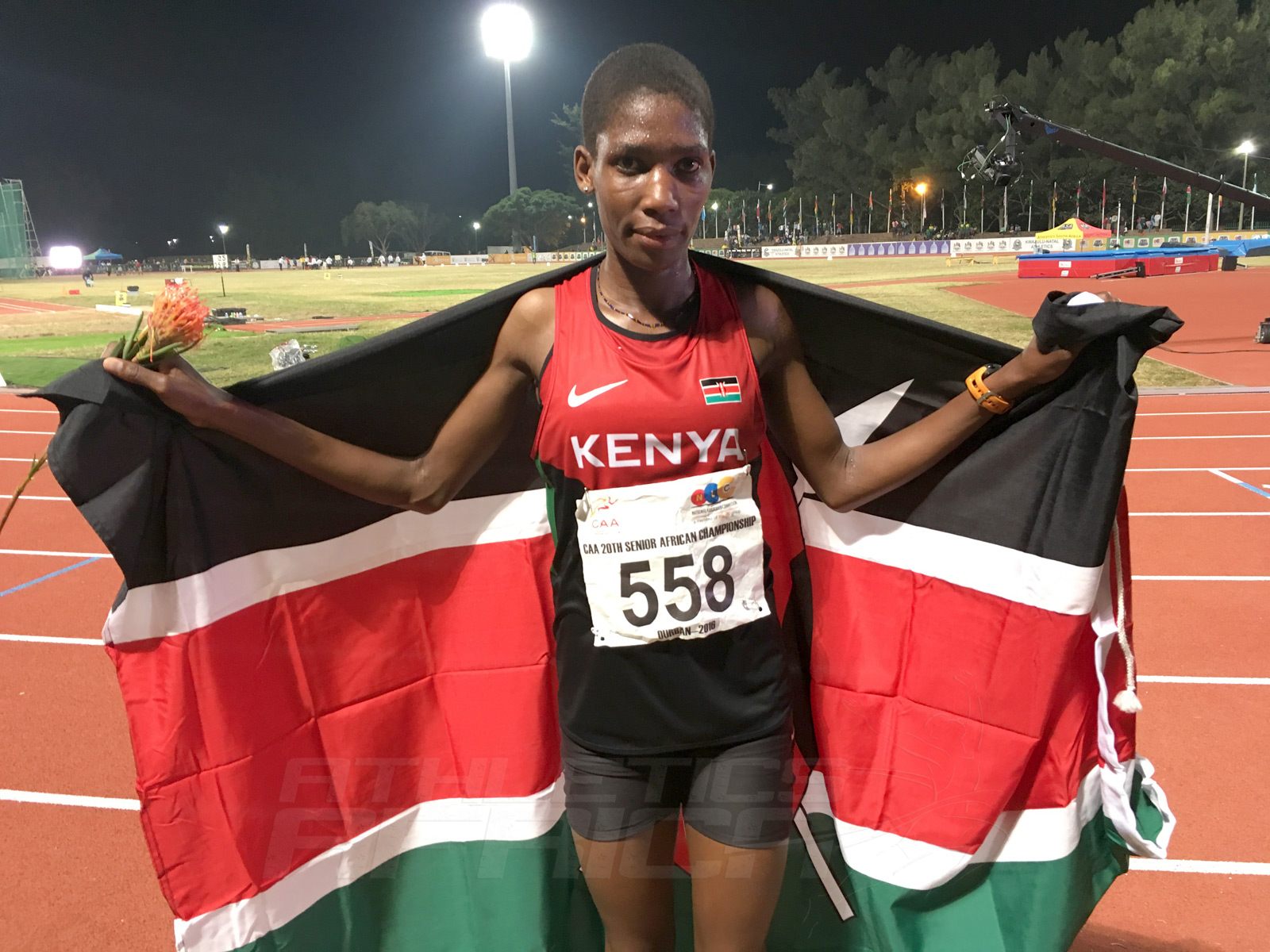 Reigning African Games champion, Alice Aprot spearheaded a Kenyan sweep in the women’s 10,000 metres with a new Championship record at the 20th African Senior Athletics Championships in Durban on Saturday.

For much of the race Alice Aprot ran on her own as the field stretched out considerably over the 25 laps with the Kenyan stopping the clock in a world-leading time this year of 30:26.94.

Aprot smashed a previous best of 31:24.18 from her 2015 African Games title-winning run by almost a minute.

“I am happy with the time,” the 22-year-old said after the race.

“I ran my previous best in Brazzaville and running this time is important to me as it is an Olympics year. Winning the title gives me confidence for the (Kenyan) Olympic trials next week,’” Aprot added. 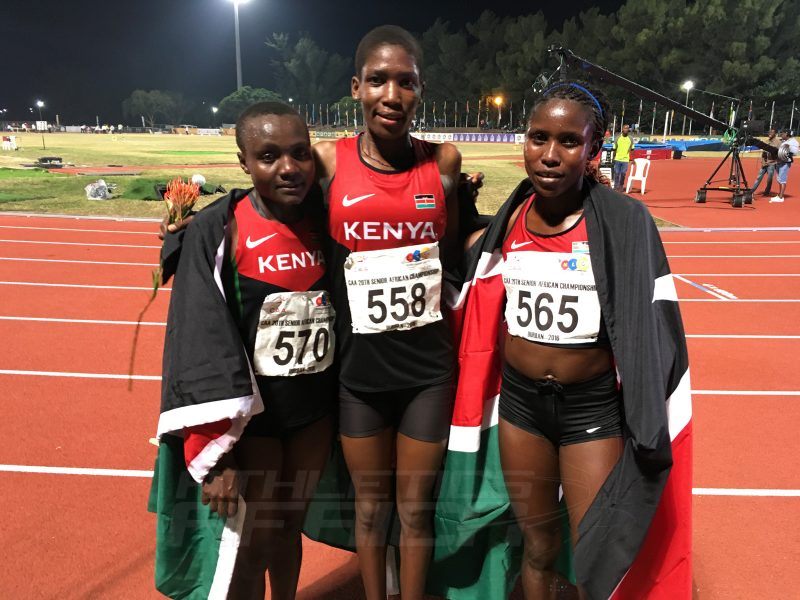 “I am very proud of that victory. I have been able to compete continuously for such a long time and to be the best in the continent,” Viljoen said.

“To be the best in your continent, you cannot take anything for granted. It is very special.

“I wanted to throw a 65m tonight, but I got very close to that distance.”

Van Niekerk said he would take aim at the South African 200m record of 19.87, which would better Namibian sprinter Frankie Frederick’s African championships record of 19.99.

“All of us are seeking to better ourselves and if in that process a national record comes, I will be really grateful,” Van Niekerk said.