In Pictures: When the Queen’s Baton Relay came to Africa – Glasgow… – AthleticsAfrica 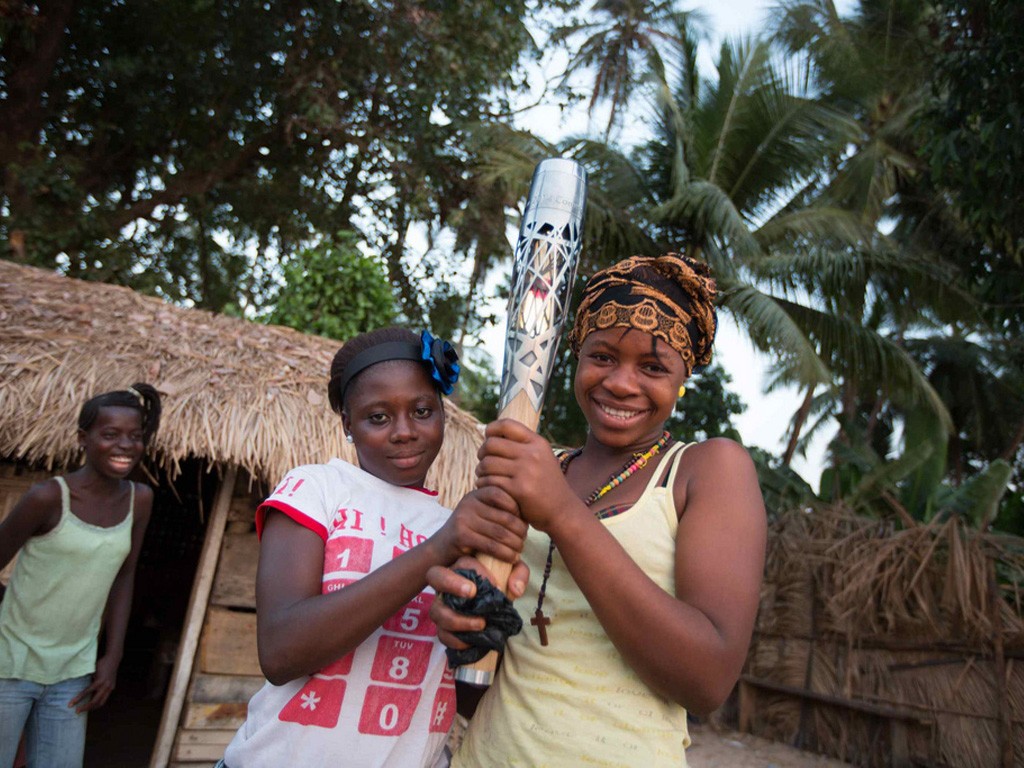 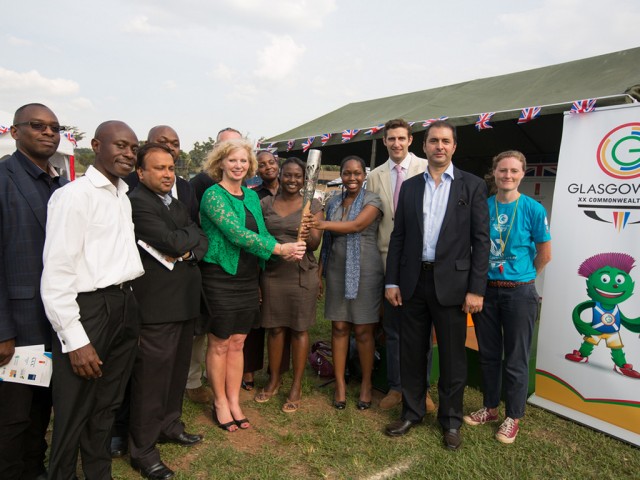 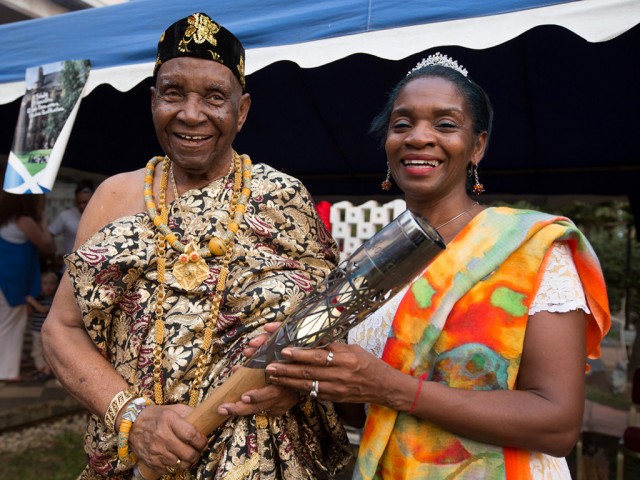 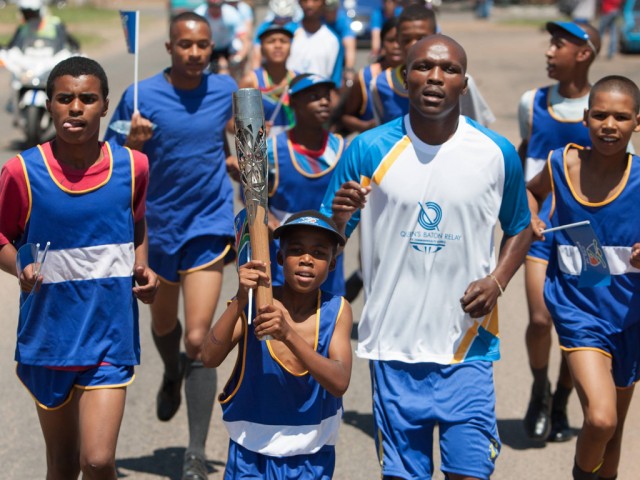 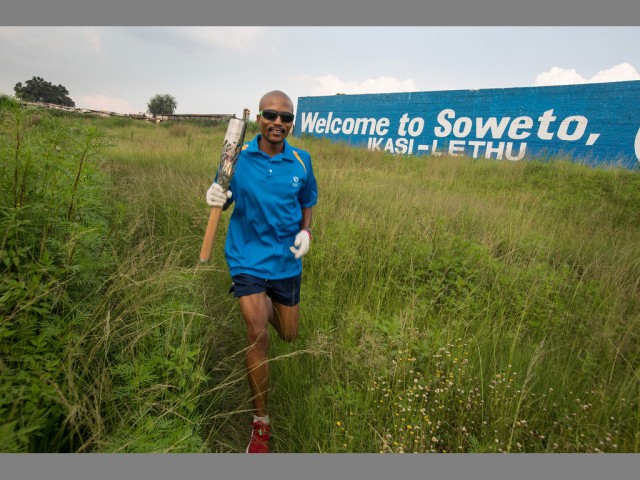 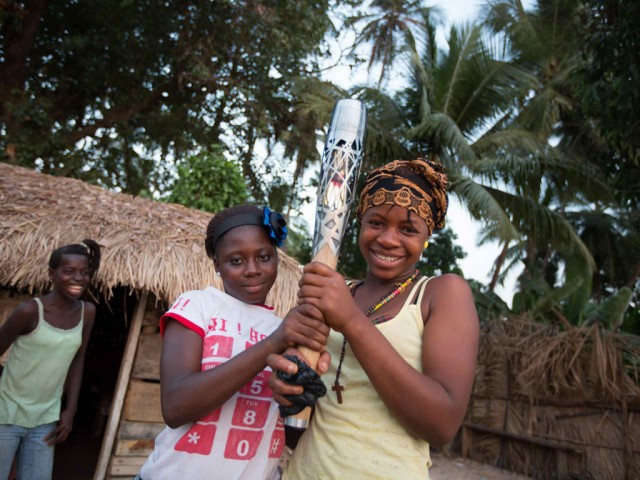 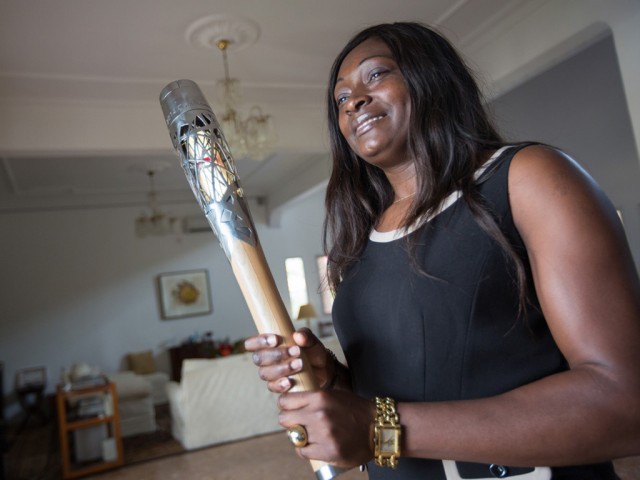 Photo Gallery – Some of the incredible images as the Queen’s Baton Relay made its way across 18 African Commonwealth nations and territories in Africa.