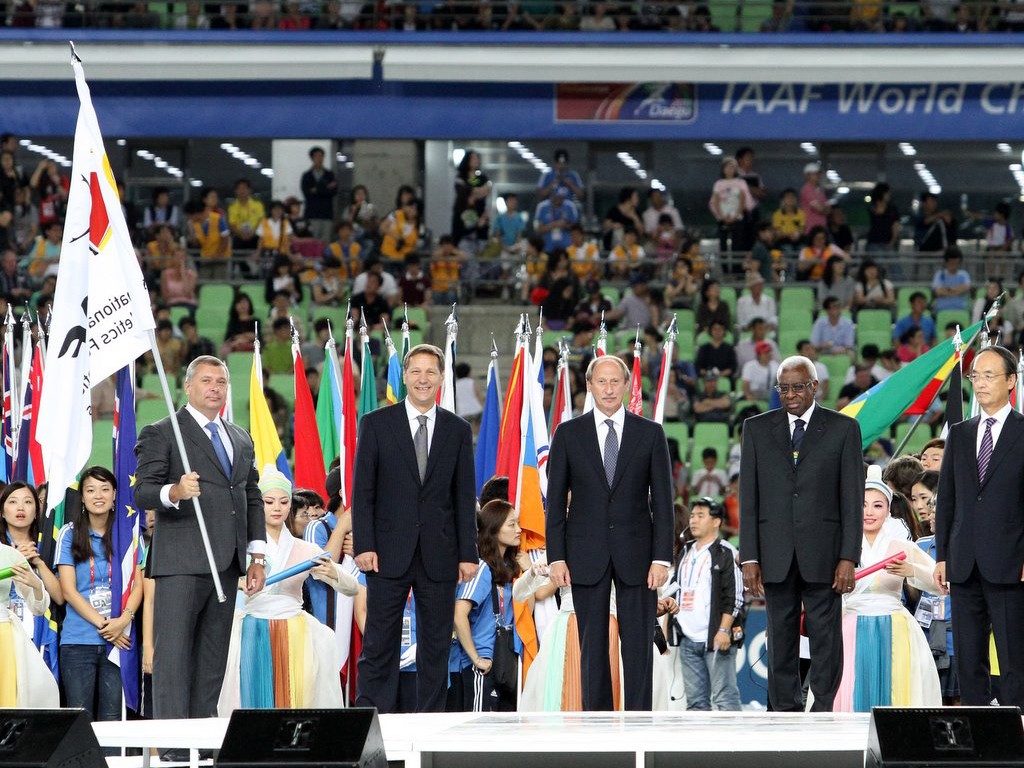 According to a  statement released following the second day’s working session of the 49th IAAF Congress in Moscow, Russia, the Code was approved by acclamation. Also on the request of the IAAF Council, the Congress also mandated it with the constitutional power to implement the new WADA Code, which is currently being revised and will come into force in January 2015.

“The IAAF Council would like to take the opportunity offered by the gathering of the World Athletics Family in Moscow on the occasion of the 49th IAAF Congress to reiterate the IAAF’s long standing and unwavering commitment against doping in Athletics.”

“The IAAF has an ethical obligation to the overwhelming majority of athletes and officials who believe in clean sport. As a leader in this fight the IAAF has built and delivers a programme that is well resourced, far reaching, sophisticated and increasingly able to detect and remove from the sport those who breach our anti-doping rules.”

“The IAAF has historically been the pioneering international sport federation in the field of anti-doping. The IAAF began out of competition testing in 1989 and blood testing in 2001 and almost all of the key procedures in anti-doping currently in use have been originated by our sport.”

“The IAAF’s collection of the blood samples of nearly 2000 athletes in Daegu, as part of our commitment to the Athlete Biological Passport, was an historic achievement across all sports, and continues in Moscow.”

“The IAAF will carry on investing in education, controls and sanctions, applying the most sophisticated methods in pursuit of its goal, and using every means at its disposal to expose the cheats.”

“The new WADA Code, which will come into force on January 1, 2015, will reflect our firm commitment to have tougher penalties and the IAAF will return to 4 year sanctions for serious doping offences.”

“The IAAF will not stint in its resolve to do everything in its power to eradicate cheating and the Council invites Congress to strongly endorse this statement.”

In this article:IAAF, Moscow 2013, WADA Code