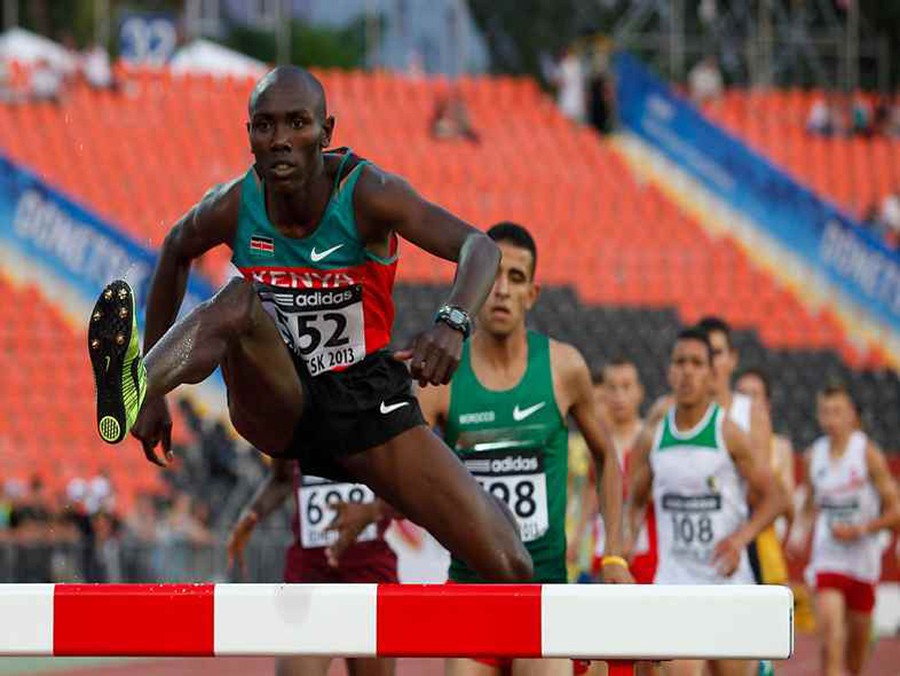 Speaking during the launch of second Safaricom Athletics Series, Kiplagat said they are waiting for Government endorsement letter to submit their application before April 4 deadline.

“It’s not a difficult event to organise since there will be about 150 countries coming so if the State gives us the go a head we will prepare the necessary documents and forward it to IAAF before the deadline,” the AK boss confirmed.

IAAF announced on March 7 on its website the opening of a new bid processes for several events including the 2017 World Youth.

The deadline for receipt of a Letter of Intent is April 7, 2014. The cities will then receive bid documentation by the end of April with completed bid applications and documentation to be handed in on September 22 with presentation to the IAAF Council and the final decision taking place in November.

The biennial global showpiece is open to athletes who are 17 years or younger but not under 14, and has acted as the springboard to international stardom for athletes such as multiple Olympics and Worlds sprint champion, Usain Bolt of Jamaica, 2011 double World champion, Vivian Cheruiyot and recently graduated two-time World Cross junior champion, Faith Chepng’etich among a multitude of others.

The event first ran in 1999 in Bydgoszcz, Poland where the world first saw Cheruiyot will next be held in Cali, Colombia in 2015 with Donetsk, Ukraine hosting the latest running last year.

Kenya hosted the 2007 IAAF World Cross in Mombasa with Nairobi, the preferred venue of the World Youth staging the 2010 Africa Athletics Championships.

In this article:Athletics Kenya, IAAF