Philip Sanga gets a second chance in Duesseldorf – AthleticsAfrica 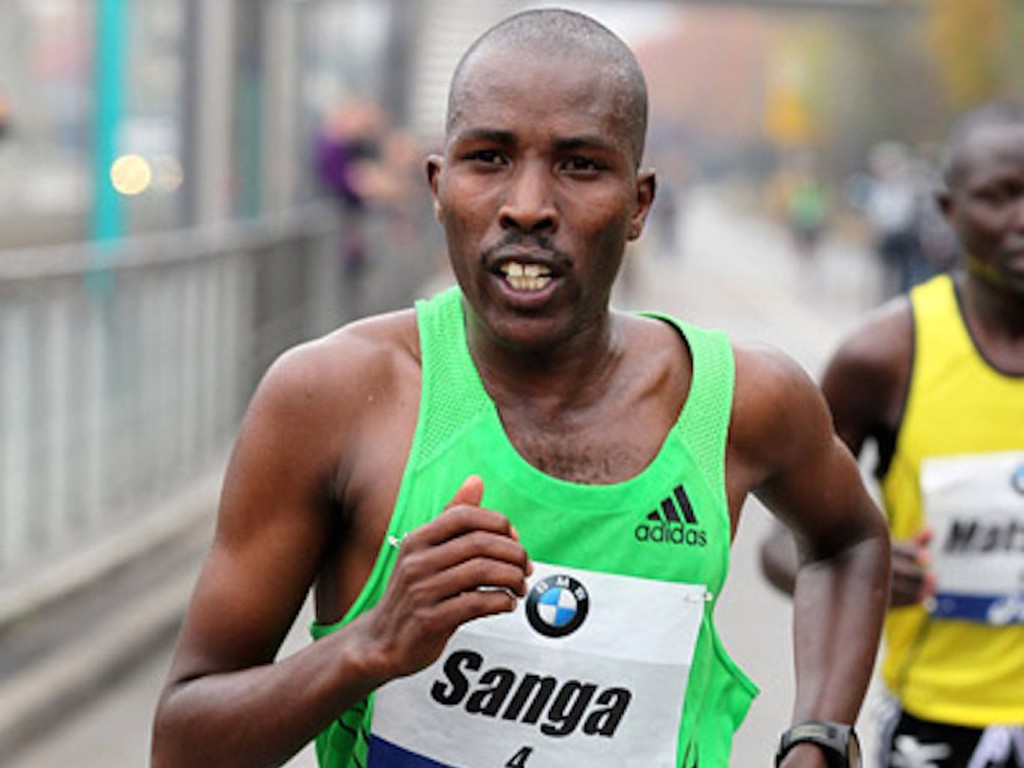 With a personal best of 2:06:07, the Kenyan Philip Kimutai Sanga is the fastest runner on the start list of the 2016 METRO GROUP Marathon Duesseldorf on 24 April.

A number of fellow Kenyans plus defending champion Marius Ionescu of Romania are among the men’s elite runners. This was announced by the organisers on Wednesday.

However his agony ended last week when the organizers of the METRO GROUP [link id=”132″ tax=”post_tag” text=”Marathon Duesseldorf”] offered him another opportunity in Germany just two weeks later.

While he was runner-up on a couple of occasions so far Philip Sanga has never won a marathon. He will look to add a first victory in Duesseldorf next week.

Among his rivals are fellow-Kenyans Cosmas Kigen and Mathew Bowen. Kigen has a personal record of 2:09:43 from Cologne in 2011 while Bowen ran 2:10:57 in Rennes three years ago. More recently he was sixth in Toronto last autumn in 2:11:28.

The 31 year-old ran a personal best of 2:13:19 a year ago. However this time it will be much more difficult for him to win again since the field is much stronger than a year ago.

For financial reasons organizers had a very limited elite field in 2015 and no African top runners were invited.

“We are happy that this year our event has a stronger elite field again so that we can position the METRO GROUP Marathon Duesseldorf much better among the international significant marathons,” said Race Director Jan Winschermann. 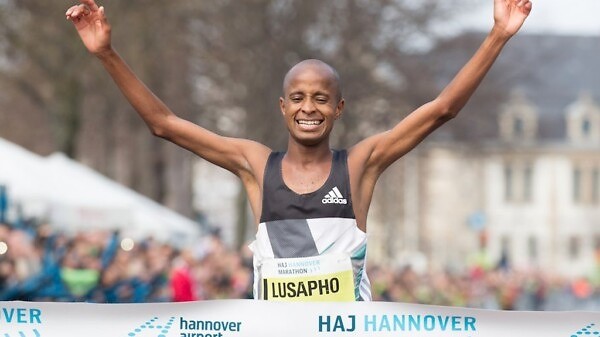 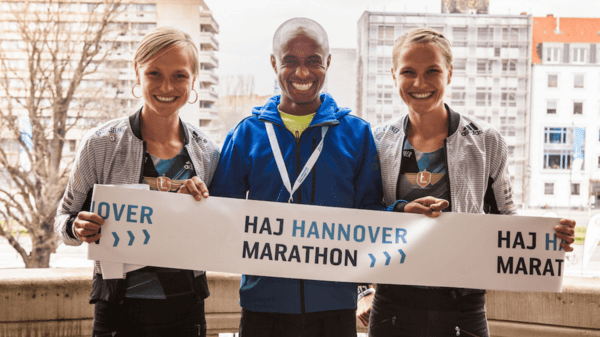 Lusapho April goes for the course record in Hannover

South Africa’s Lusapho April hopes to improve his three-year-old course record of 2:08:32 at the 26th edition of the HAJ Marathon Hannover on Sunday. 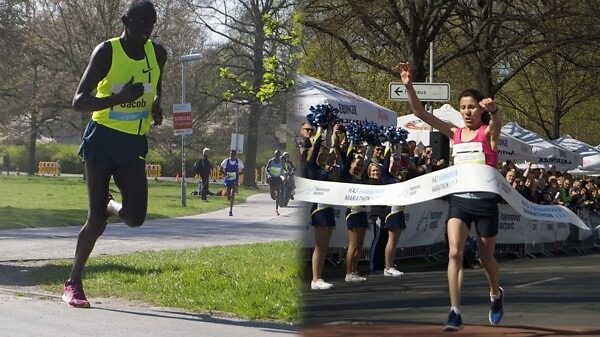 Cheshari Jacob of Kenya and Souad Ait Salem of Algeria won the 25th edition of the HAJ Hannover Marathon on Sunday.