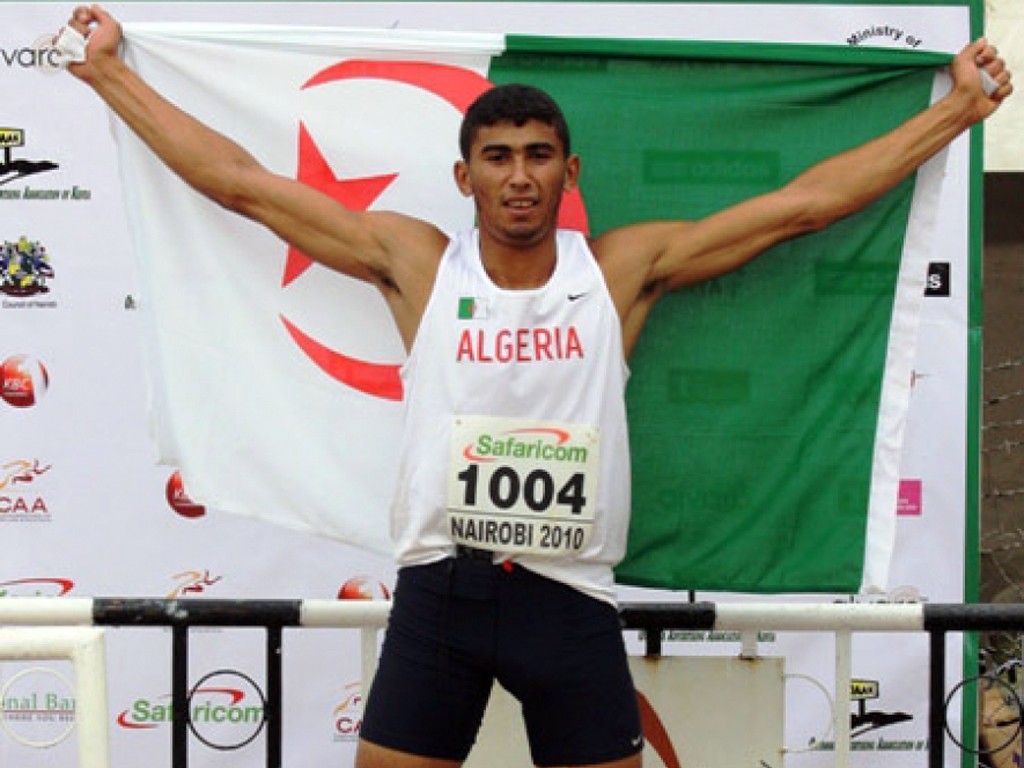 Algeria’s Larbi Bourrada has accepted the official invitation from the IAAF to compete in the combined events at the IAAF World Indoor Championships – Portland 2016 next week.

Unlike other events where countries selected their representatives, the combined events was exclusively by invitation of the International Association of Athletics Federations (IAAF) to [link id=”671″ tax=”category” text=”Portland 2016″], which takes place from 17-20 March. 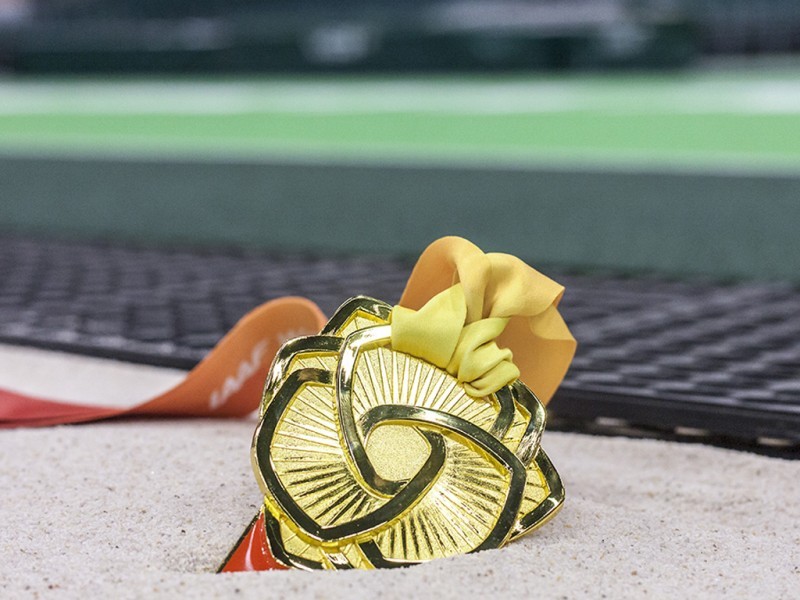 The Gold medal in contention at the IAAF World Indoors – Portland 2016 / Photo: LOC

According to the [link id=”175″ tax=”post_tag” text=”IAAF”], the size of the combined events fields for this year’s championships has also been increased.

“For the first time since 1997, the pentathlon and heptathlon will have 12 athletes in each competition.

Nigeria and South Africa to compete in 4x400m relays

Ethiopia’s Yomif Kejelcha successfully defended his 3000m title with a powerful display of front running over the final kilometre of a tactical final on...