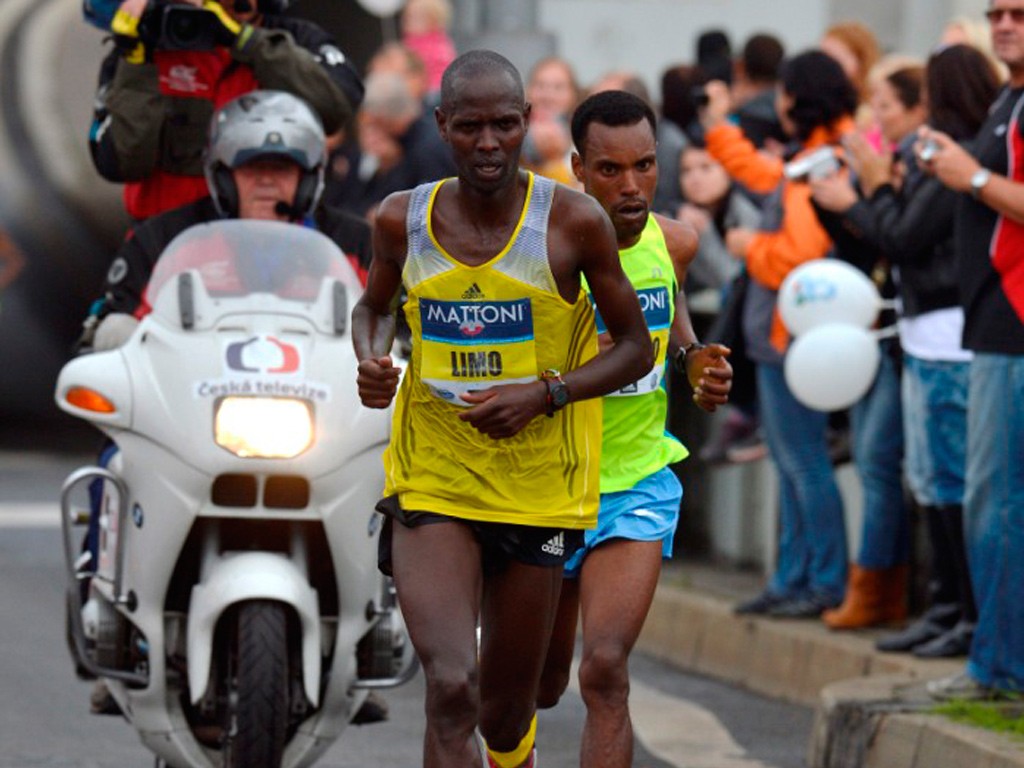 Both African athletes are two world-class runners at the half marathon distance. Tsegay is the fourth fastest half marathoner in history while Limo is the defending champion and course record-holder for the Mattoni Usti nad Labem Half Marathon which takes place close to the northern Czech border with Germany.

A record 4,200 runners entered the event last year with the course record also being broken: Philemon Limo ran 60:38 and his Kenyan compatriot Josephine Chepkoech won the women’s title in 69:08.

We hope for another exciting and fast race on September 14,” said Jana Moberly, the Elite Athletes Coordinator for RunCzech.

The Kenyan Limo has just celebrated his 29th birthday and is a regular competitor at RunCzech events. In 2011 he created a slice of RunCzech history when he ran 59:30 in Prague to become the first runner to break the hour for a half marathon anywhere in the Czech Republic. He followed that by winning the prestigious 10km race in the capital in 27:34.

Philemon Limo won’t find the title defence an easy matter and whoever wins the men’s race may well have to break the hour barrier once again. That looks more than likely since one of the fastest men of all time at the distance will be lining up in September .

[link id=”362″ tax=”post_tag” text=”Atsedu Tsegay”] is the Ethiopian record-holder with a time of 58:47 run in Prague in 2012 and taking the national record from none other than Haile Gebrselassie. That time remains the fastest half marathon in the world in the past two plus years and is also a Czech all comers’ record.

Tsegay will have extra incentive to live up to that pedigree since his form this year has fallen short of expectations. The 22-year-old’s extraordinary run in 2012 also broke the course record which Limo had set the previous year which should add to the spice of their duel in Usti nad Labem.

In this article:Atsedu Tsegay, Philemon Limo 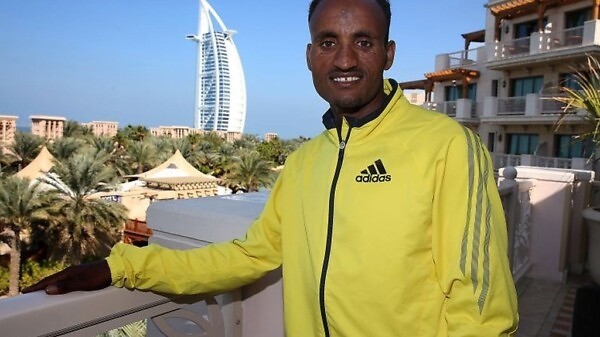 All eyes on debutant Tsegay, Ethiopian women duel in Dubai

A combination of the biggest pot of prize money and most pancake-flat course among the major marathons means that extraordinary results can be expected... 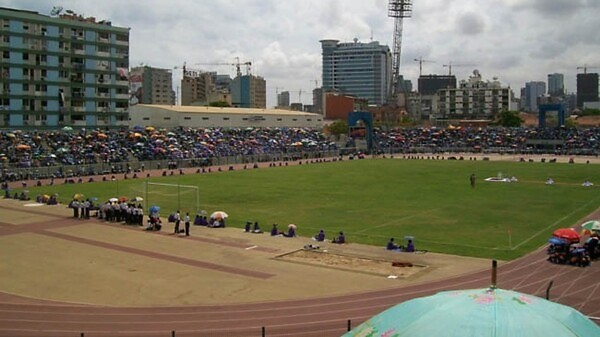