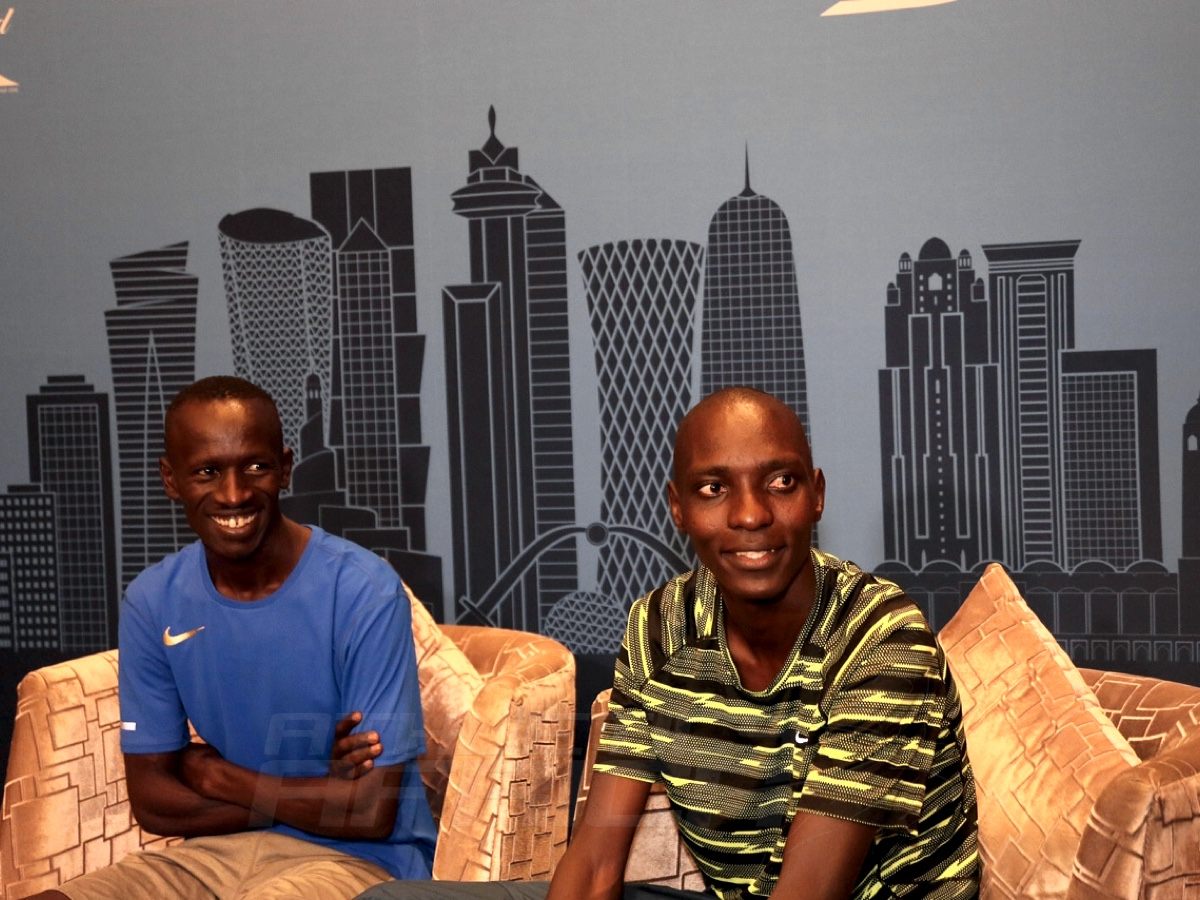 Top Kenyan stars Asbel Kiprop and Ezekiel Kemboi are aiming to kick off their Olympic year in grand style as they open their outdoor season on Friday in Doha.

Kemboi said he was pleased to start his season in Doha.

“I’ve been competing in Doha for the last few years and I’m yet to lose once. It’s now become almost like my home race. I’ve a legacy here. If I make a strong start in Doha, then I feel I can take it all the way to the Rio Games. I want to do well,” said Kemboi, during an interactive session with the media on Thursday.

Asbel Kiprop, who won 1,500m gold at the 2008 Beijing Olympics and also triumphed at the Daegu, Moscow and Beijing Worlds, shared a similar sentiment.

“Doha is the first step in my build-up for the season. After this race, I’ll be able to know exactly what shape my body is in and where I’m at. I’m eagerly looking forward to the race in Doha. The prevalent hot weather isn’t a problem for me at all. In fact, I run better in hot conditions,” said the soft-spoken athlete.

Kiprop, who said he would take on the season slowly, ruled out any attempts at the world record this year.

“After the Doha race, my next event will be the Eugene Diamond League (May 27-28). I’m not going to attempt a world record time this season. This is an Olympic year and my only priority is to win in Rio. That’s what every athlete will aim at,” he said. 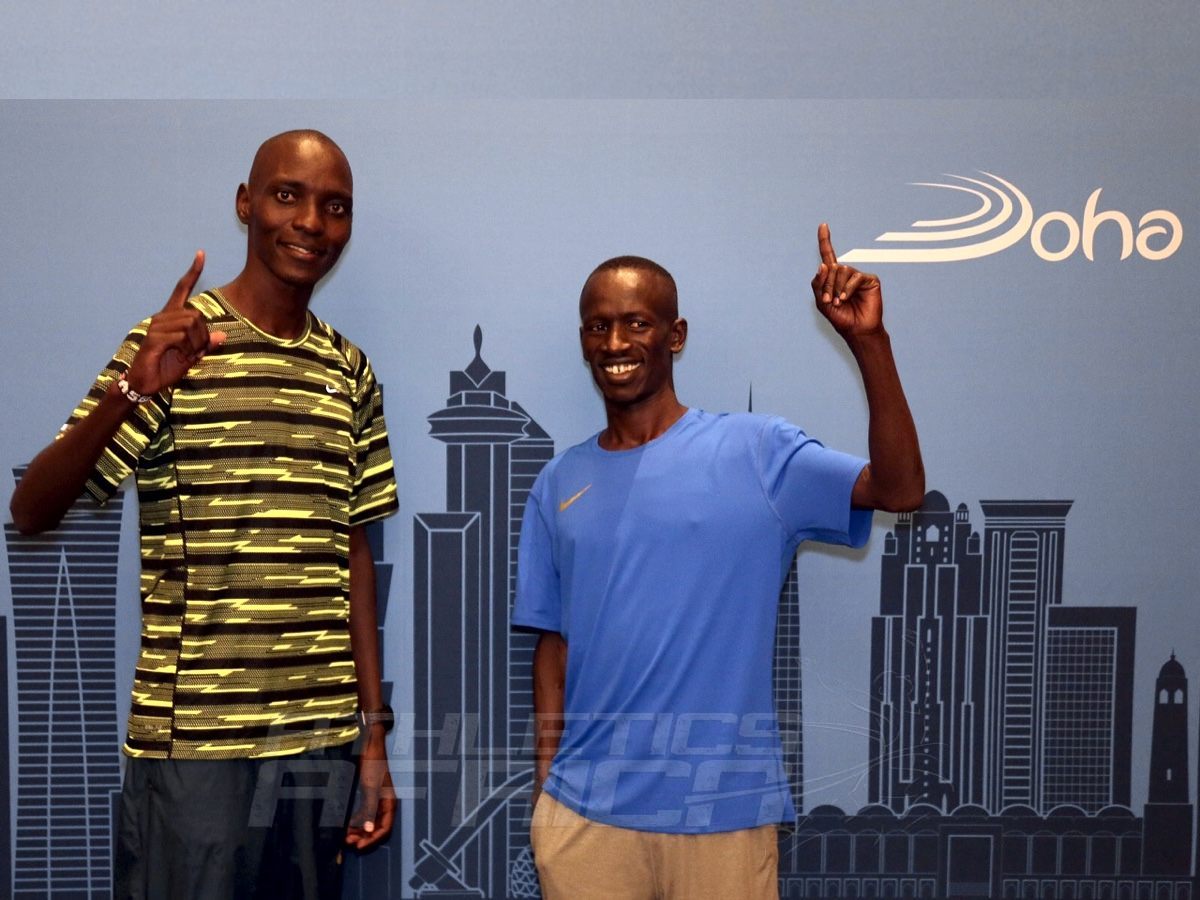 “I like winning major medals at major competitions because it gives my career a better profile. For an athlete, it’s always more important to win medals.

“I want to continue on top for as long as I can. I want to be known as an outstanding athlete and a legend. World records aren’t important, medals are,” he said.

“Sometimes, world records come to you without you planning it. At other times, you plan for it but it never happens.

“Some day, some time, I may take a look at breaking the world record. But that time isn’t now. Ever since the 2004 Games, I’ve been growing stronger, and younger,” he said with a smile.

“I’ve always been running fast and running clean. I’ve never felt the need to put more petrol into my body. If you use drugs, it’ll give you a lot of unwanted side effects in the long run.

“Sometimes, I feel scared about the prospect of Kenya being banned from international competitions. I cannot accept how a few cheaters can destroy the work done by so many good people.

“Hence I strongly support the idea of lifetime bans for drug cheats. Kenya has made doping a criminal offence and that’s a move in the right direction,” he said.

“Last year, I remember speaking about the exact same thing in Doha – making doping a criminal offence. Any athlete who’s caught cheating to make quick results, fame and money, should be answerable to the court of law.”

“I’m so happy my dream has finally come true. It’s indeed a special moment,” he added.