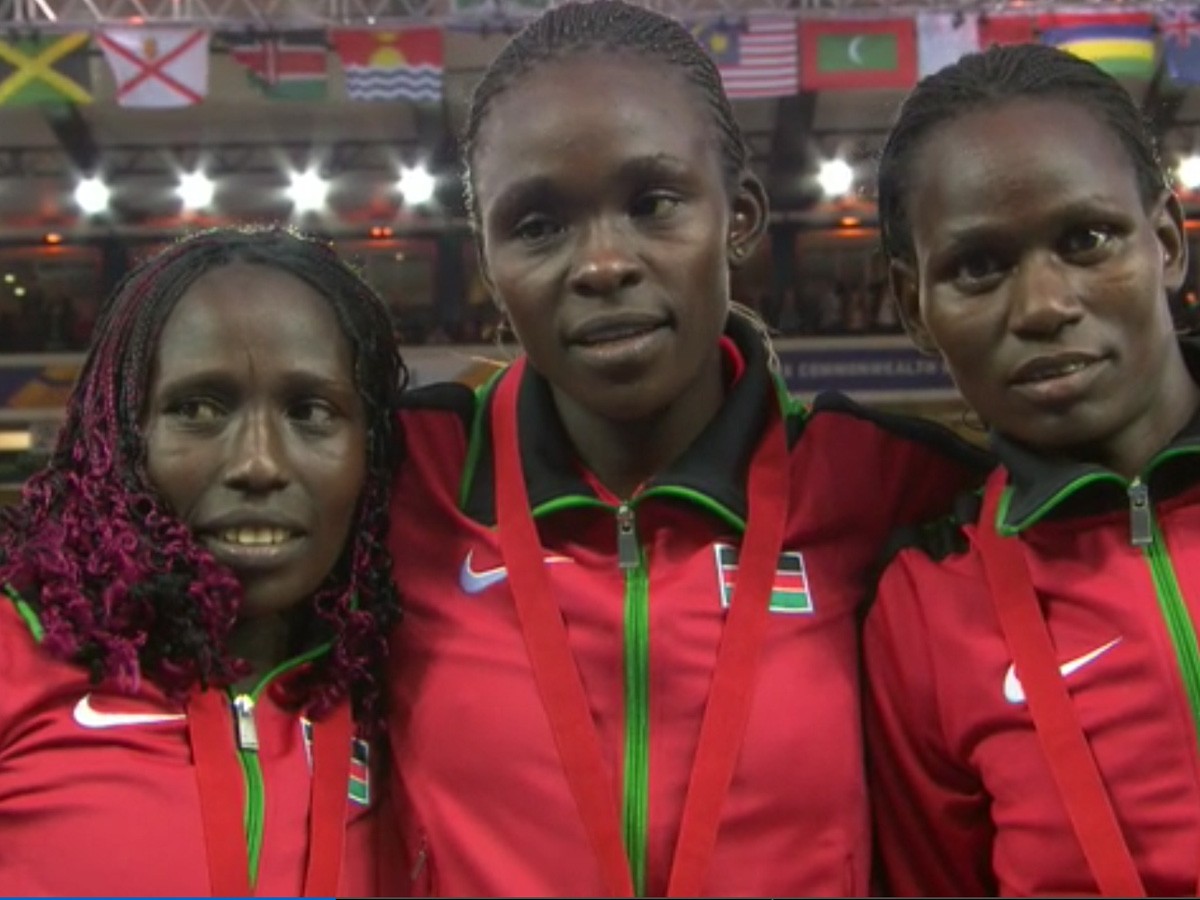 Kenyans Joyce Chepkirui, Florence Kiplagat and Emily Chebet blew the field away for a clean sweep of the women’s 10,000m medals at the 2014 Commonwealth Games in Glasgow on Tuesday.

African 10,000m champion Joyce Chepkirui overtook her more experienced compatriot Florence Kiplagat, a two-time world champion in cross-country and half marathon, with 10 metres to go, to snatch the gold medal in 32 minutes and 9.35 seconds.

Florence Kiplagat, the world half-marathon record holder, finished second in 32:09.48 and Emily Chebet was third in 32:10.82.

After securing her first major global title in Glasgow, Joyce Chepkirui will now be more determined to retain her African 10,000m crown in Marrakesh next month.

“I am the African champion, but I have never really won a big championship like this before,” said the 26-year-old Kenyan. “I am happy with the win but more with the support of Chebet and Florence. We had planned it exactly this way.”

“The plan was for a medal but to get the gold is fantastic. When Florence took off with about 200m I went with her and with about 20m I attacked, surprisingly I went past her,” she added.

Her compatriot and pre-race favourite, Hellen Obiri, who sets a Commonwealth games record of 4:04.43 in the earlier rounds yesterday,ran out of gas and eventually faded to sixth position in 4:10.84.

“I couldn’t have done this without my teammates. We planned to pace together and we did until after the bell when we realized Weightman was right there with us when I sped off. I am very happy with my progression as a seniors,” said Kibiegon. 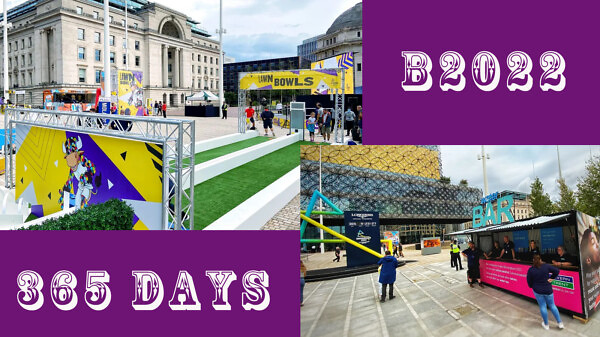 Birmingham 2022 is one year away, with the Main Ballot open to everyone from 8 September 2021.