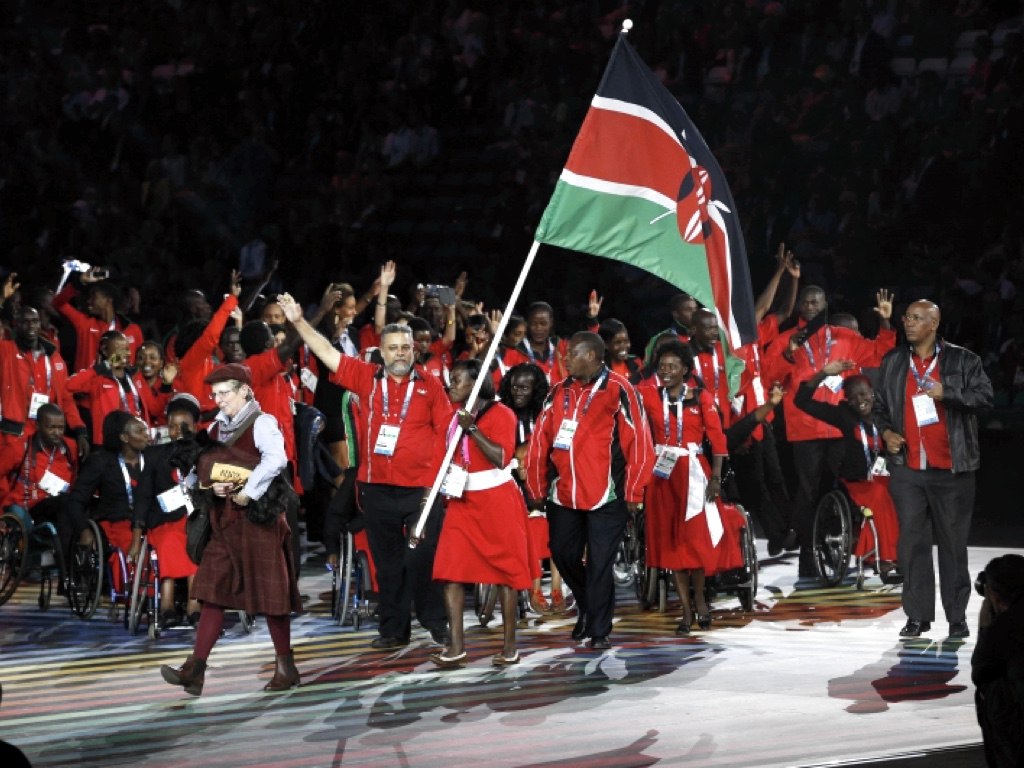 Athletics Kenya (AK) have announced a strong team of 50 athletes to represent the East African nation at the Rio 2016 Olympic Games.

The 50 athletes will be coached by Julius Kirwa at the Kipchoge High Altitude training centre residential camp in Eldoret, and will be captained by World and Olympic champion Ezekiel Kemboi to Rio.

Since additions can still be made to the team before the 11 July deadline, a third runner in the men’s 5000m is expected to be named at a later date.

The athletics programme at the Rio 2016 Olympic Games is scheduled to run from 12-21 August.