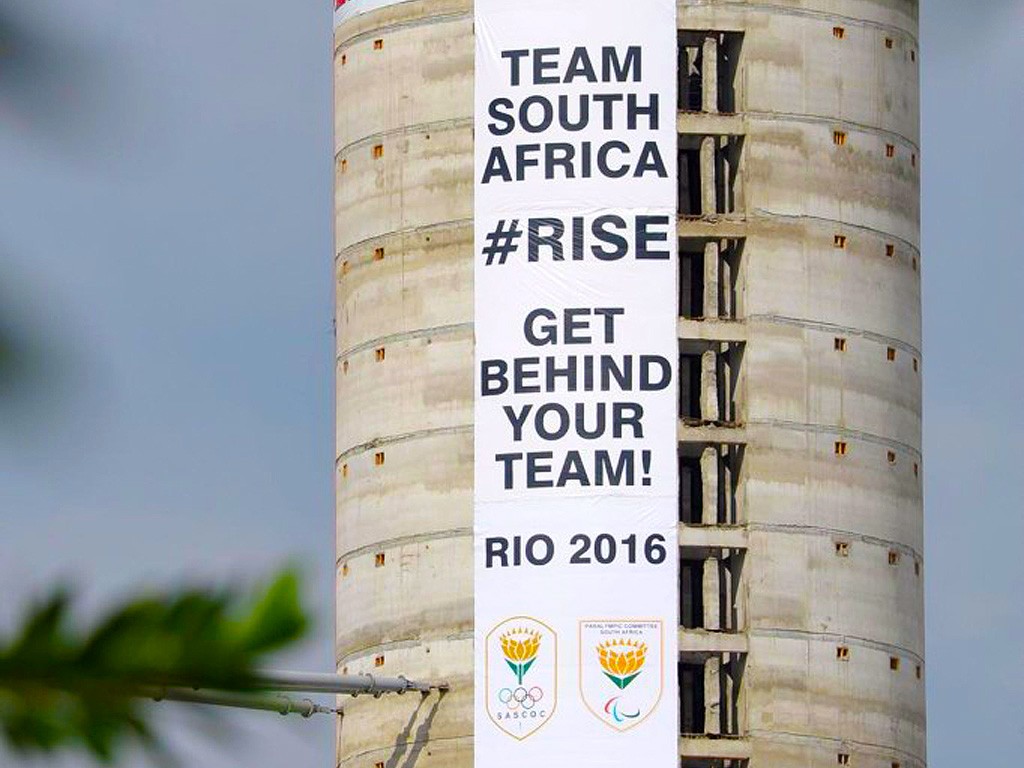 With less than six months to go before the 2016 Olympic and Paralympic Games in Rio, Brazil, the South African Sports Confederation and Olympic Committee (SASCOC) launched an exciting campaign tagged ‘TeamSARise’ in Johannesburg on Monday, 7 March.

According to SASCOC, the #teamSArise viral campaign is aimed at supporting [link id=”11″ tax=”category” text=”South Africa”]’s Olympic and Paralympic athletes as they make their final preparations to represent the country at [link id=”315″ tax=”post_tag” text=”Rio 2016″].

The campaign will feature on the social media platforms of Twitter, Facebook and YouTube and all South Africans are urged to join in the conversation and support TeamSA as they continue with their journey to Rio 2016.